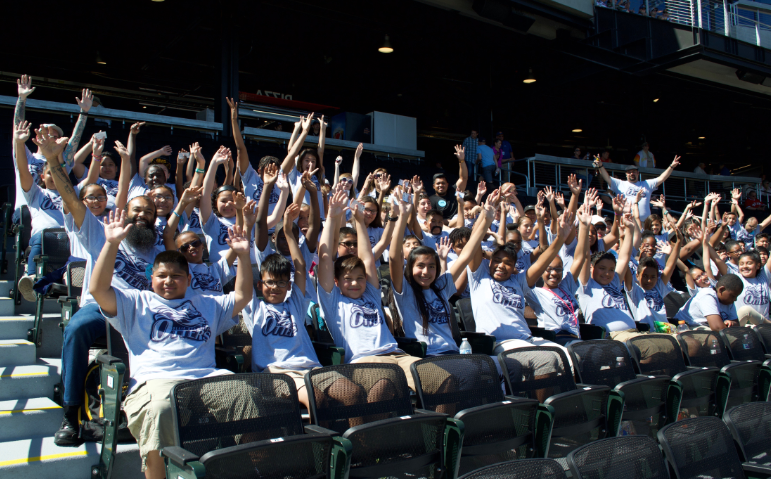 Thousands of local students participated in an anti-smoking event at the Las Vegas Ballpark on Tuesday morning. 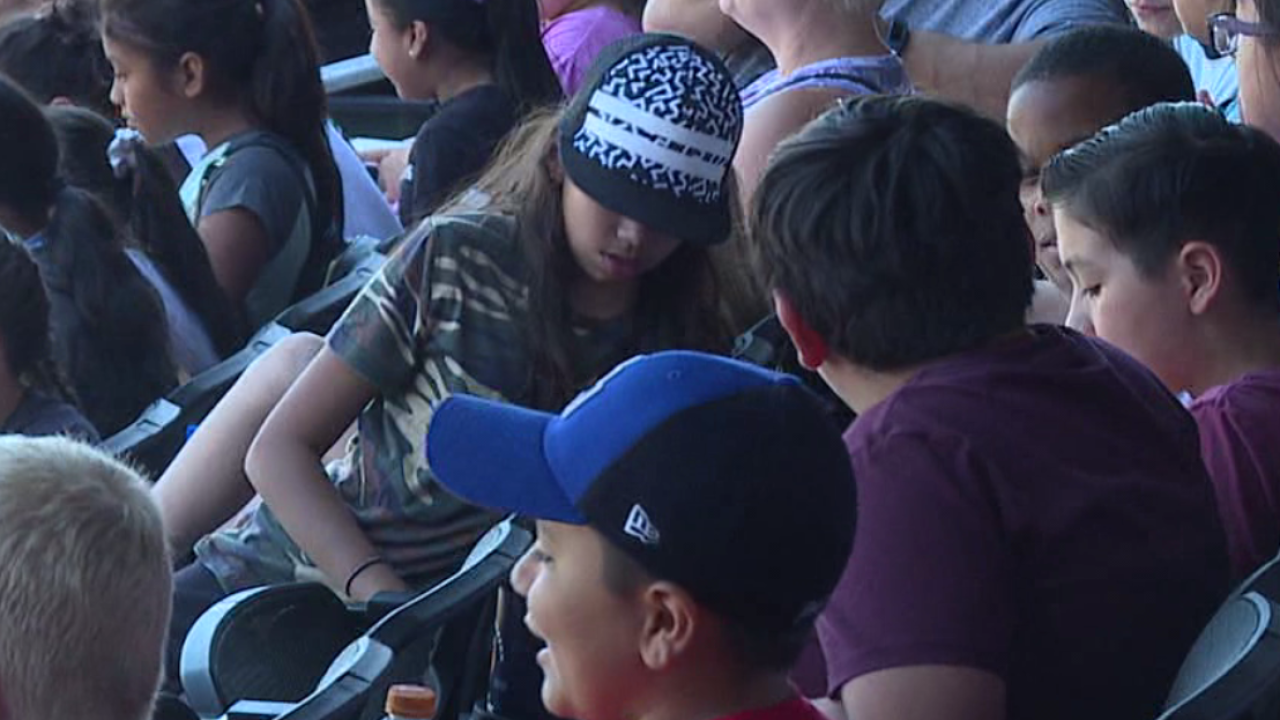 LAS VEGAS (KTNV) — Thousands of local students participated in an anti-smoking event at the Las Vegas Ballpark on Tuesday morning.

The Las Vegas Aviators, Triple-A affiliate of the Oakland Athletics, hosted a "Smokers Strike Out" event at their ballpark located in Summerlin.

More than 5,000 5th graders from around the valley pledged never to start smoking or use e-cigarettes while getting a chance to enjoy a day baseball game.

Students took part in an interactive multimedia presentation that included a dual lung demonstration comparing a healthy lung to a smoker's lung and a race between the Aviator mascot and a cigarette.

Students also made that pledge out loud and in writing to "never start smoking," according to an event press release.

Representatives from Nevada's American Lung Association were also in attendance.

Results from a 2018 National Youth Tobacco Survey showed a 78 percent increase in the number of high school students reported using e-cigarettes with a 48 percent rise in middle school students.