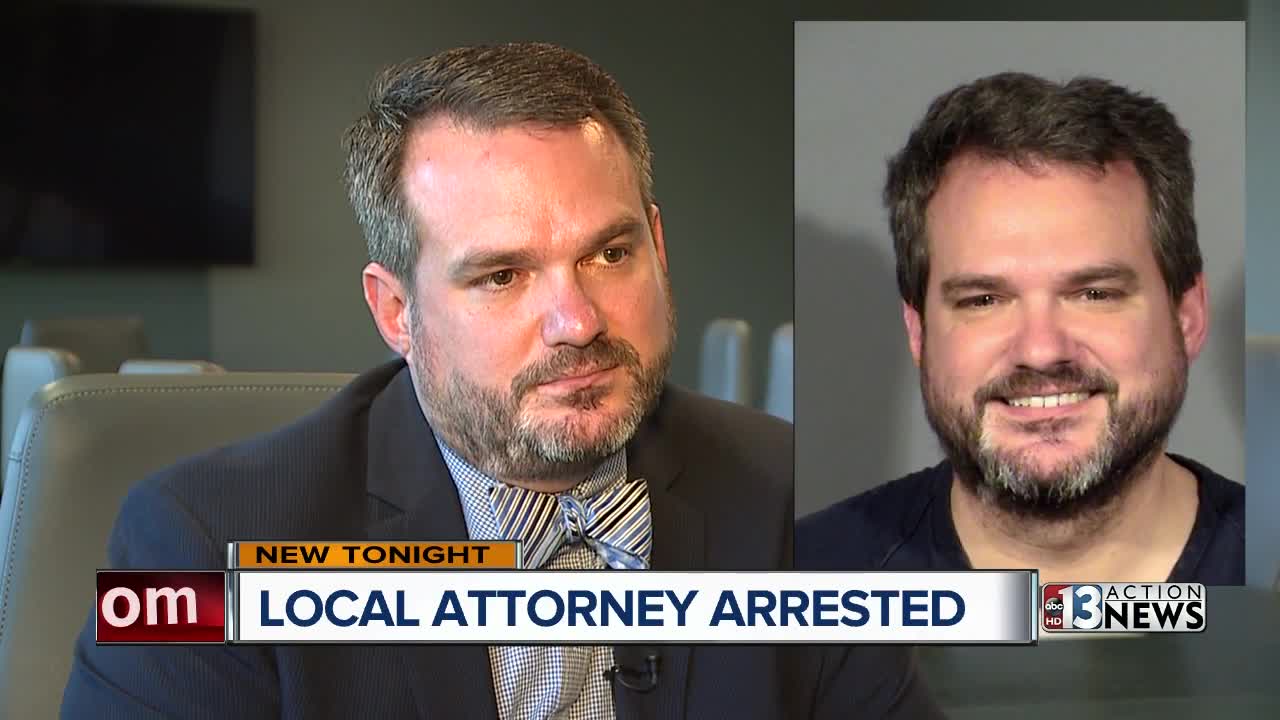 A Las Vegas attorney says he was arrested for telling his client to exercise her constitutional rights. 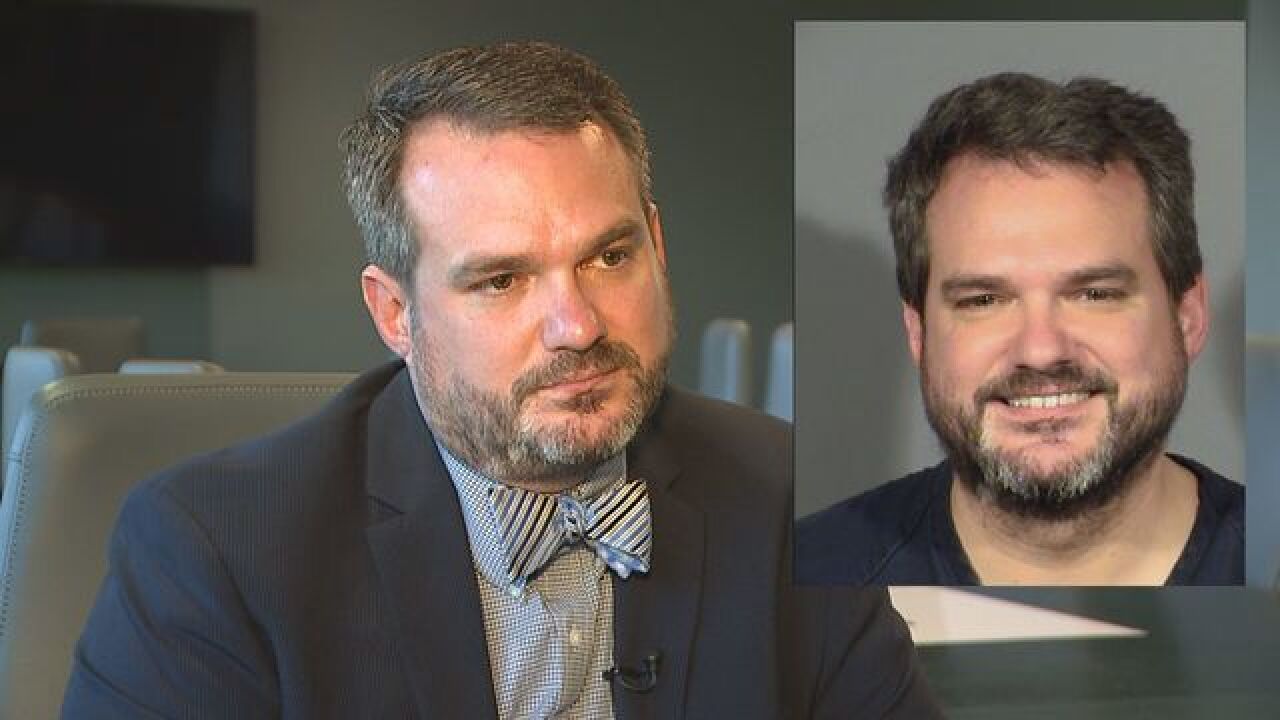 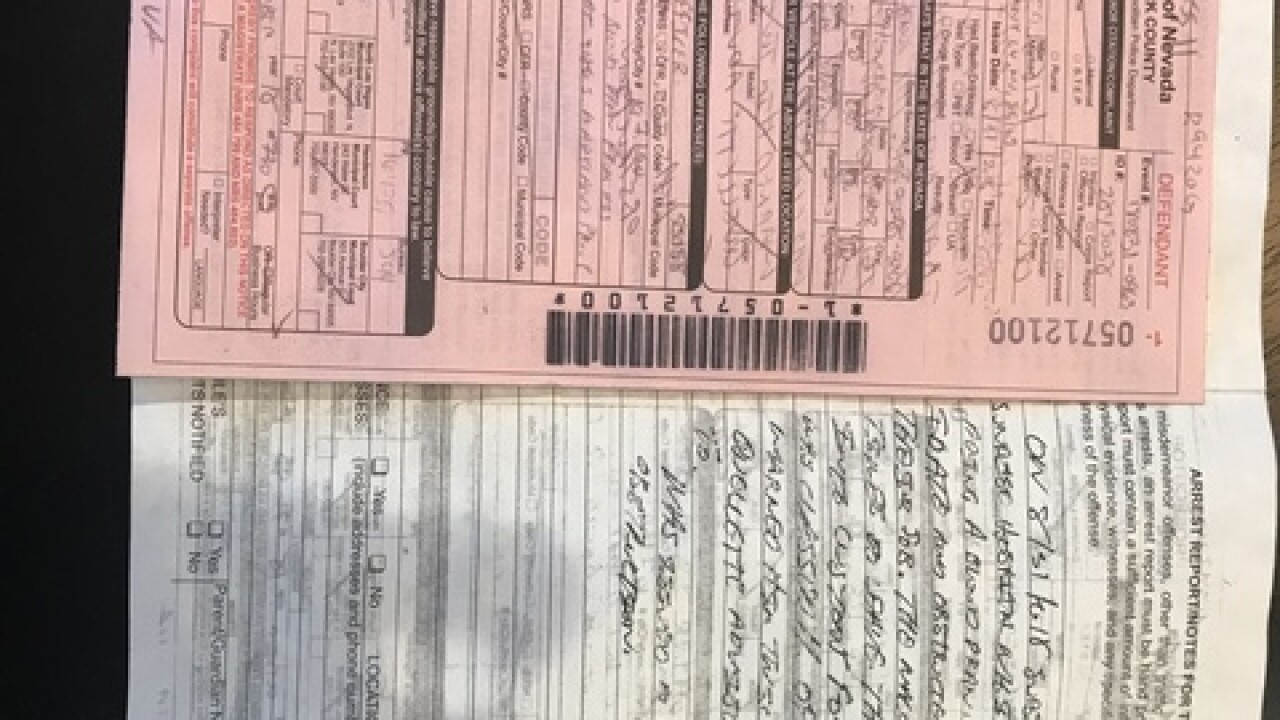 A Las Vegas attorney says he was arrested for telling his client to exercise her constitutional rights.

Stephen Stubbs was booked into the Clark County Detention Center for obstruction Friday, but he says the charges stem from him telling his client not to speak with officers.

"Of course they arrested me because I told my client not to talk to them," Stubbs said.

The attorney said he was called around 5 a.m. when his client was in an accident near Blue Diamond Road and Las Vegas Boulevard.

When he got there, Stubbs says paramedics were treating the woman.

"While we were there a police officer came up behind me and told EMTs she was in custody," Stubbs said.  "I say to her don't talk to the police."

The attorney says the officer threatened to arrest him at the scene, but he spoke with a supervisor and things deescalated.

Stubbs said he then went to Sunrise Hospital where his client was transported and sat in the waiting room until a nurse came out and brought him to her room.

A short time later, Stubbs said the officer came back in the room and said something about a warrant for a blood draw being on the way.

"Then he starts trying to talk to her again, and then I tell her don't talk to the police," Stubbs said.

It was shortly after that, Stubbs said a security guard came in and said the nurse wanted him out of the room.

When he asked to see the nurse, Stubbs said he was handcuffed and left in the hallway for an hour.

At that point, he said the officers came back out and said they wouldn't arrest him if he went back to the waiting room.

"I very nicely said can I have a supervisor. He said why? and I  said I want to know if a report is going to be filed on me being put in handcuffs for an hour.  He said, then you are going to jail," Stubbs said.

The citation given to the attorney says he was arrested for obstructing the officers who was trying to conduct a blood draw, going on to detail how officers asked him twice to leave as well as the hospital security guard.

Stubbs says the security guard said he was asked to leave, but says he never heard the officers make the request.

He plans to fight Friday's arrest just as he did a 2013 obstruction arrest in a similar situation.

Court records show a judge found him not guilty in that case, and Stubbs says he had every right to be in the room this time as well.

"Arrested me for obstruction, the same way this is being done, because I refused to leave my clients side," Stubbs said.