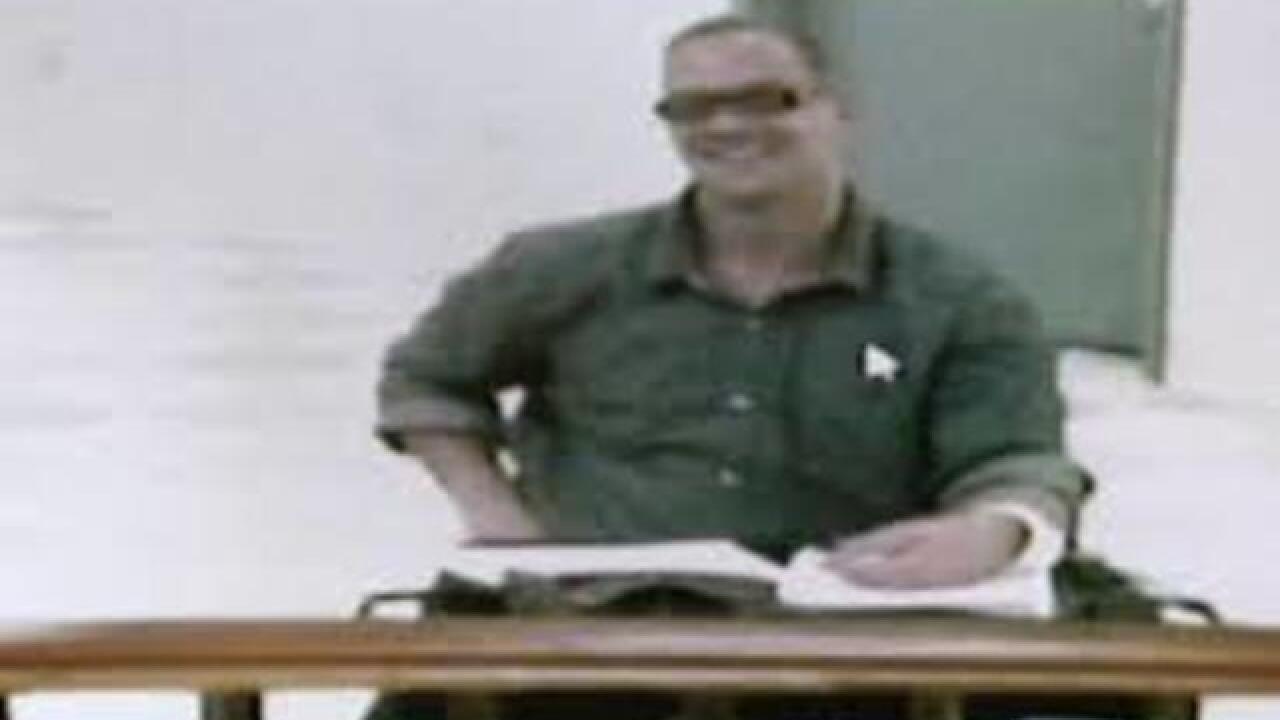 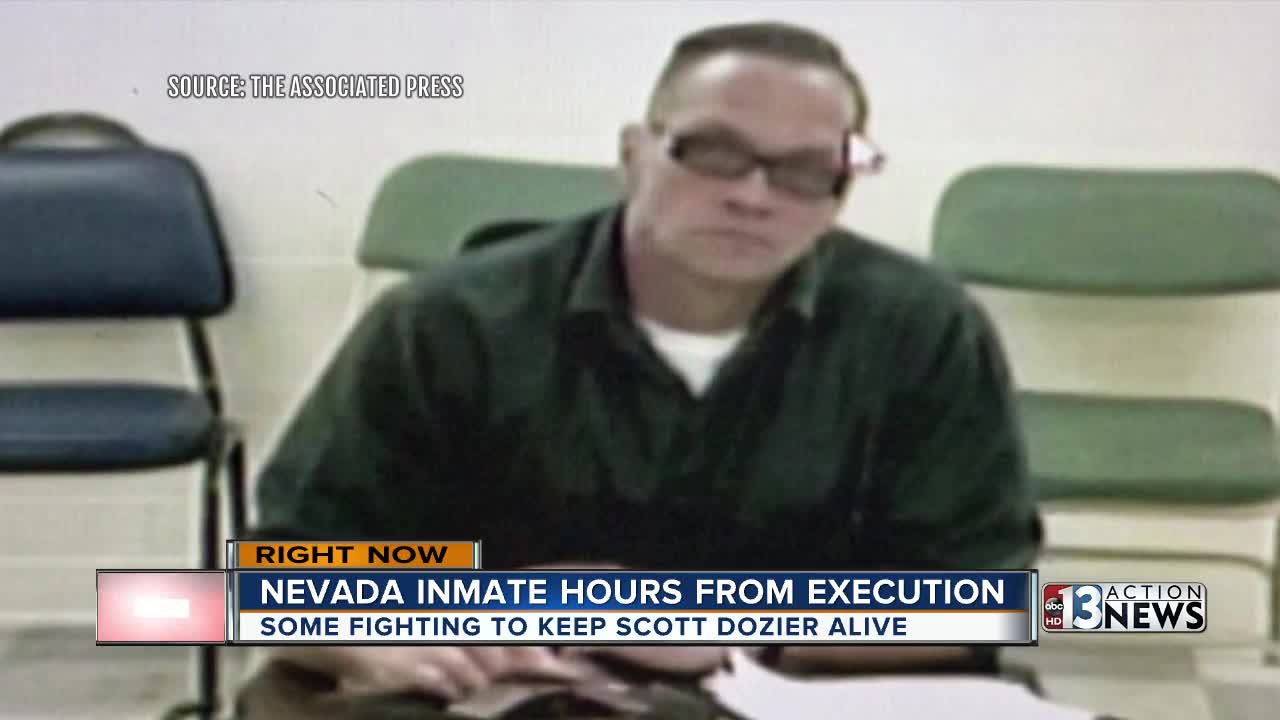 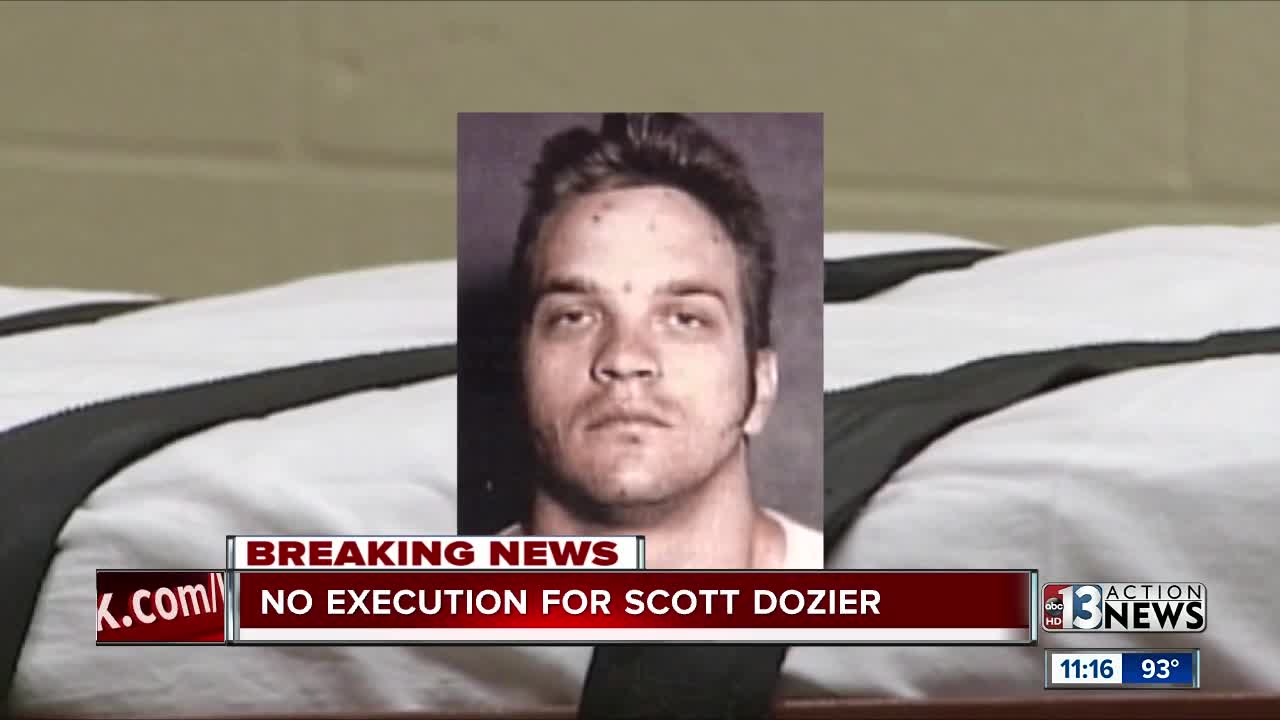 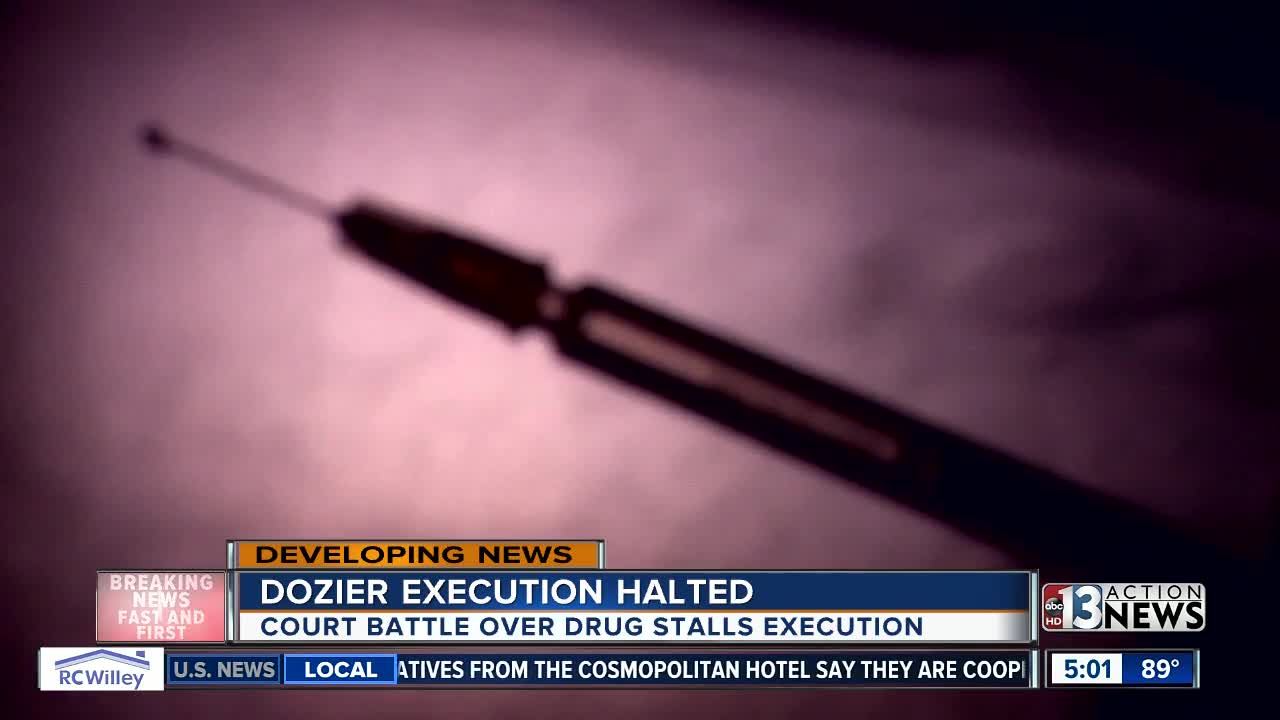 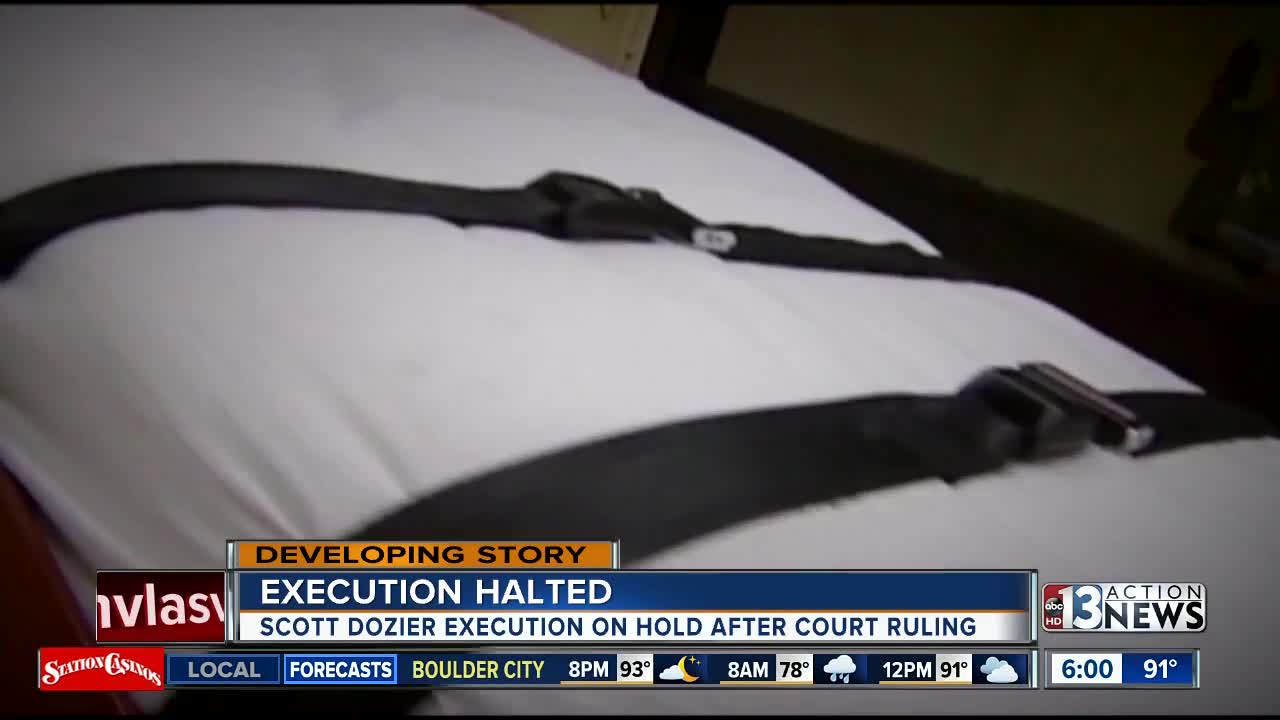 UPDATE JULY 11: A Las Vegas judge has ruled that one of the drugs cannot be used in an execution scheduled for Wednesday night, therefore halting the execution from happening.

The judge says the state of Nevada cannot use Midazolam in Scott Dozier's execution.

The state of Nevada's attorney said they plan to file an emergency appeal with the Nevada Supreme Court. If the court hears the case and rules in the state's favor, Dozier could still be executed. However, the Nevada Department of Corrections issued a statement around 2:20 p.m. saying that Dozier's execution has been officially postponed. The execution will not take place until further notice.

State attorney did say they plan to file an emergency appeal with the Nevada Supreme Court. If the SC hears the case and rules in the state's favor, #ScottDozier could possibly still be executed. @KTNV

Earlier Wednesday, the company behind Midazolam took the stand about the use of its drug in the execution.

"We don't want to halt the execution, but we did not authorize to use the product the state wants to use," said an attorney for Alvogen.

Alvogen claims the company only found out Friday its product would be used in Scott Dozier's execution. The drug in question is Midazolam.

Alvogen Attorney: "We don't want to halt the execution, but we did not authorize to use the product the state wants to use." Claims Alvogen just found out their product would be used in execution on Friday. @KTNV

"We design products to save patients' lives," the attorney said.

Alvogen accused the state of Nevada of hiding information on how they obtained the sedative while the state claims they sent letters about the purchase. Alvogen said it is facing "serious reputational harm."

In addition, Alvogen claims the state had the sedative sent to Las Vegas rather than Ely to hide the use of the product.

Sandoz Inc. also filed that its product should not be used in Dozier's execution.

Meanwhile, the Nevada Department of Corrections said there would be a "host of problems" if they stop the use of Midazolam and added "this is just PR damage control."

"We had no reason to hide from Alvogen and any other manufacturers that we bought the drug," the state's attorney said.

State: "We had no reason to hide from Alvogen or any other manufacturers that we bought the drug" Claims drug went to Las Vegas facility because that is protocol "rarely" do they go straight to execution site. @KTNV

In addition, the Department of Corrections said the drug went to Las Vegas instead of Ely because the protocol rarely has it going directly to the execution site.

While the state claims Alvogden has made it clear it does not want to be associated with the execution, Midzalom has already been in use for a reported 32 executions.

The state of Nevada also reminded the court that Dozier has said his goodbyes to relatives and he wants to die.

"It's weird that we are talking about his interest, but he's voluntarily been on death row for more than a year," the Nevada Department of Corrections attorney said.

State: #ScottDozier has said bye to his relatives and he wants to go tonight. "It's weird that we are talking about his interest, but he's voluntarily been on death row for more than a year" Victim Jeremiah Miller's family has also waited a long time for this.

LAS VEGAS (KTNV) -- A Las Vegas judge is set to decide whether Nevada prison officials can use a sedative in the execution of Scott Dozier just hours before the convicted killer is set to be injected with a lethal cocktail.

Dozier has repeatedly told reporters and judges he wants to be executed, but the manufacturer of the sedative set to be used says corrections officials illegally obtained the drug.

Alvogen filed a lawsuit against the state Tuesday saying the Department of Corrections illegally obtained its product midazolam.

The company saying it repeatedly told Nevada corrections officials and those in other states that it would not sell the sedative for use in executions.

This after an ACLU of Nevada complaint led to the agency revealing plans to use the sedative along with the narcotic fentanyl and the paralytic cisatracurium in the execution.

After a short conference call Tuesday afternoon the judge called for a hearing on July 11 at 9 a.m. – just 11 hours before Dozier's scheduled execution.

"In the very short hearing today, one of the attorneys said they learned of it on Saturday," Lauren Kaufman with the ACLU of Nevada said.

Dozier was sentenced to death in 2007 after being convicted in the murder of Jeremiah Miller in 2002.

In late 2016, Dozier told a judge he was done with appeals and wanted to be executed.

An issue with a different drug led to a stay of execution in late 2017, and now less than 48 hours before Dozier's latest scheduled execution another challenge.

Those double checking every step of the execution process say they are looking out for the dozens of other inmates on Nevada's death row.

"It affects not only Mr. Dozier but also the over 80 other people who are on death row.  This is why we fight for transparency in Nevada," Kaufman said.

The Nevada Department of Corrections said it is not commenting on the lawsuit, but the execution is still on the schedule for 8 pm Wednesday.