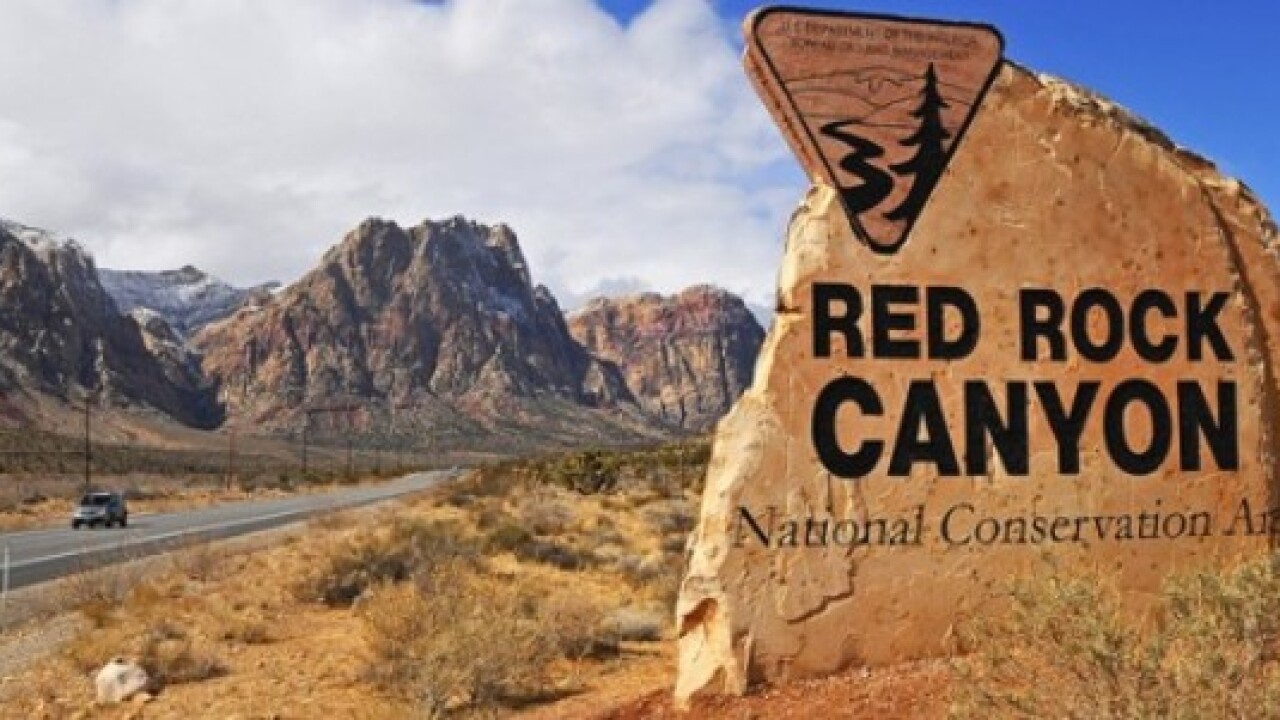 Save Red Rock is looking to prevent developers from building more than 5,000 homes at Red Rock Canyon.

The battle has been going on for years.

Clark County and the developer want to rezone the area near Red Rock Canyon so thousands of homes can be built.

Save Red Rock says all the homes will hurt the ecosystem and the amount of people will cause more traffic on nearby roads.

On Thursday morning in court, a judge denied a couple of motions.

In one of them, the judge ruled to go forward with plans drafted in 2016 versus the old plans from 2011.

In the other motion, the judge said he would not throw out a lawsuit Clark County has against Save Red Rock.

The possible housing development could still happen. The Clark County Commission is scheduled to vote on it Feb. 22.