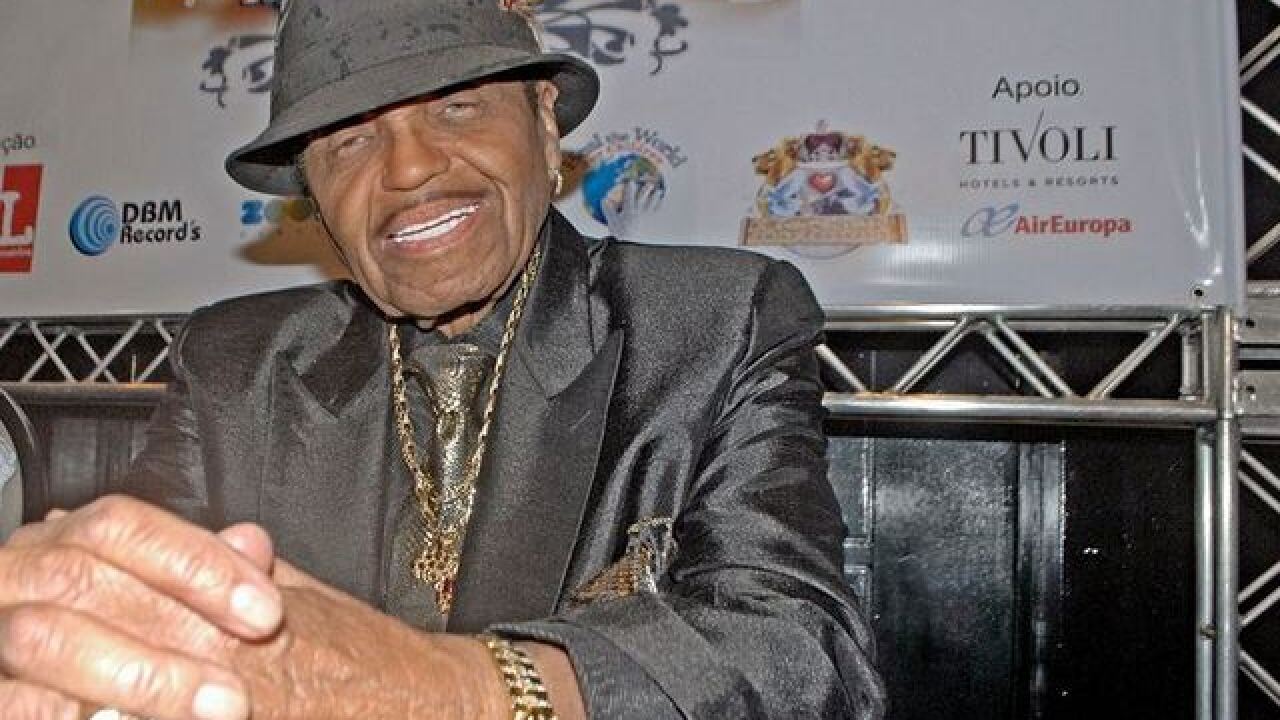 Copyright 2017 Scripps Media, Inc. All rights reserved. This material may not be published, broadcast, rewritten, or redistributed.
Sergio Savarese / Flickr

Joe Jackson, famed father of Michael Jackson, was involved in a car crash in Las Vegas earlier this afternoon, according to TMZ.

A red SUV hit the Jaguar Joe Jackson was in, causing noticeable damage to both vehicles. Jackson was able to walk away from the scene of the crash and await assistance at a nearby Panda Express.

Joe has since been released from the hospital and had this to say about his status.

"Got out of it without a scratch... All is well. Thank God."

Jackson's assistant, who was driving the car, suffered a broken thumb.