Iconic sign in Downtown Las Vegas back to original color 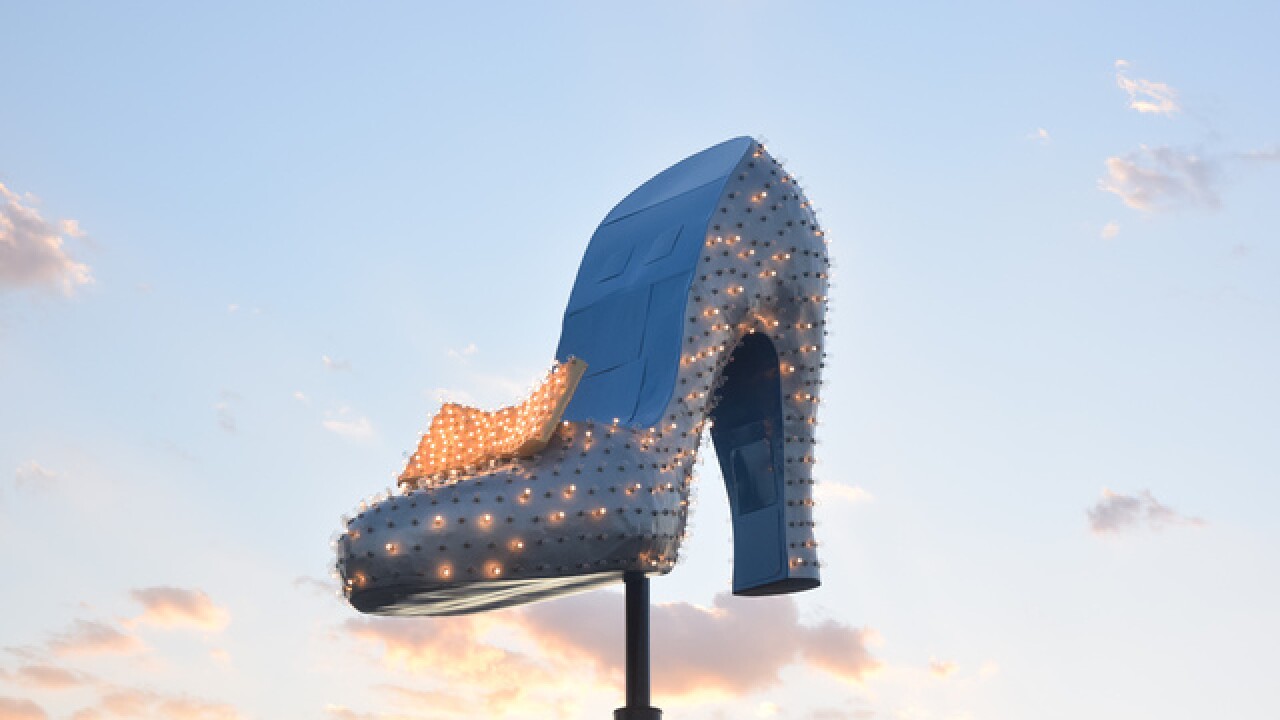 One of the most iconic signs in Downtown Las Vegas has a new paint job.

The Silver Slipper has been restored to its original color combination as the result of a recent repainting.

The Silver Slipper was painted silver, gold and blue when it first appeared on the building of its famed casino in the mid 1950s. It remained that way into the early 60s when a bright red sole and insole was added.

Now it is back to its original colors. The sign can be found on the boulevard between Sahara and Washington avenues.

One of nine restored and operational signs included in the Neon Museum’s Las Vegas Signs Project, the Silver Slipper sits just west of the Neon Museum Boneyard and is frequently photographed by museum visitors.