Help is now just a button press away for some hotel workers in Las Vegas.

Some properties have started to provide panic buttons to its employees. The goal is to protect vulnerable hotel workers from sexual harassment and assault.

MGM and Caesars, which settled with union workers, have already started to roll out panic buttons. These are small, wearable devices that workers can put in their pockets or easily carry.

Once an employee presses the button, it will alert authorities within seconds that they're in distress.

Some properties already have it but  8,700 workers are left unaccounted for as the union continues negotiations with other properties. 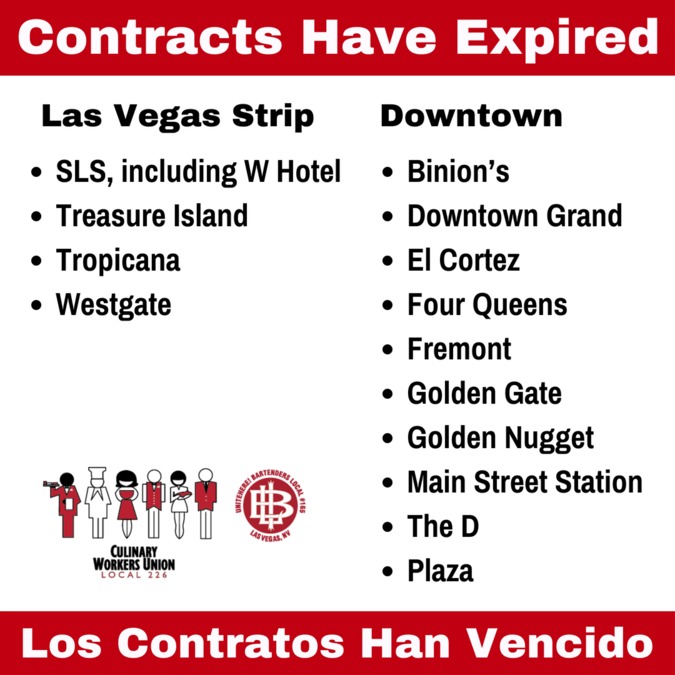 Dallamy Santos is a utility worker at The D hotel-casino. In the 16 years she's worked in the hotel industry, she's had a number of uncomfortable encounters with guests.

"One of the guests came to me offering me money... where you feel horrible because you go to work to provide for your family and you have things like that."

Back in 2016, Ivon Major was arrested for attacking and sexually assaulting a hotel housekeeper.

"For guest room attendants and even myself, sometimes we're inside the room and you never know what can happen in  there."

Properties like the D, SLS and the Golden Nugget have yet to come to an agreement with the union.

Part of their demand: a panic button to keep employees like Dallamy safe.

Technovations Solutions is one of the companies that make panic buttons. Its CEO, Peg McGregor, says, "We've been hearing a lot from folks about panic buttons in anticipation of union contracts here."

Drew McLothin, of Technovations Solutions demonstrated how it works. "You can easily press this button without somebody knowing that they did so."

Once activated, it sends out information to authorities on who sent it, where the worker is, and for how long have they been in distress.

"So now we're seeing how long the alert's been going off so in this situation it's been two minutes."

If the worker moved from one location to another since he or she first activated the alarm, the system takes note of that and informs authorities as well.

MGM Resorts released a statement about the roll out of panic buttons: