A historic neighborhood is fed up over a homeless camp that has taken over a nearby wash. 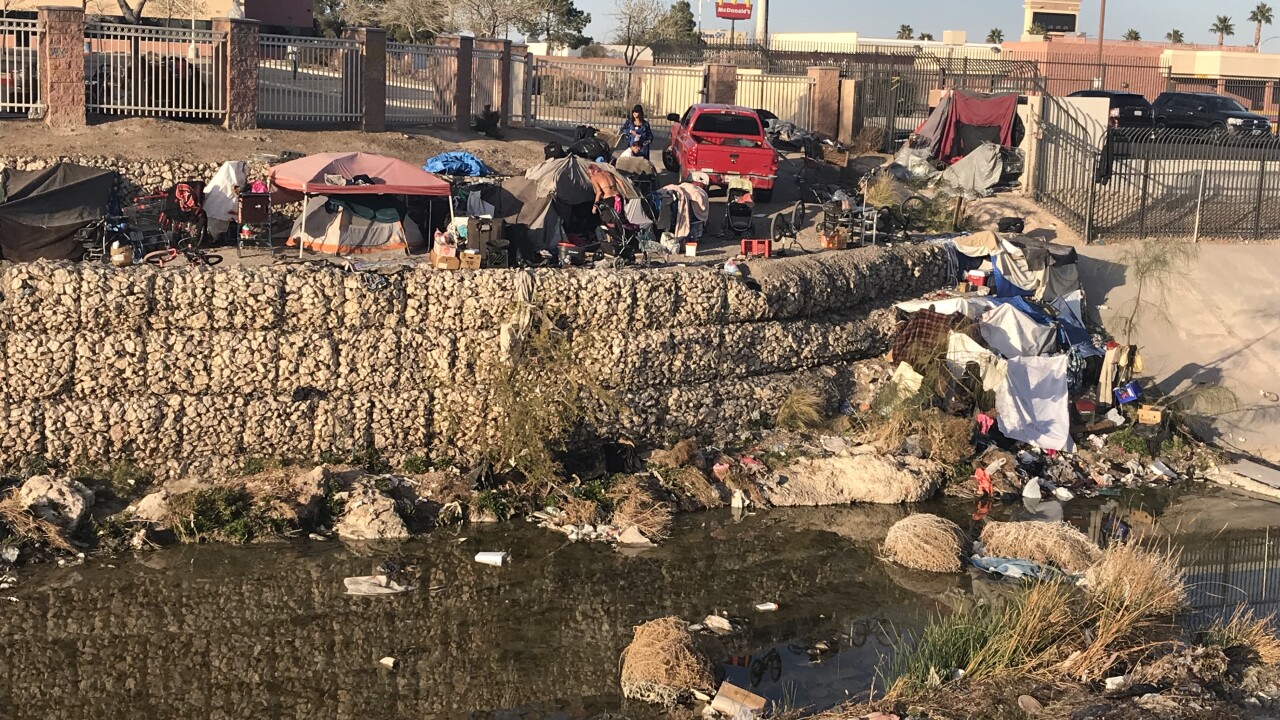 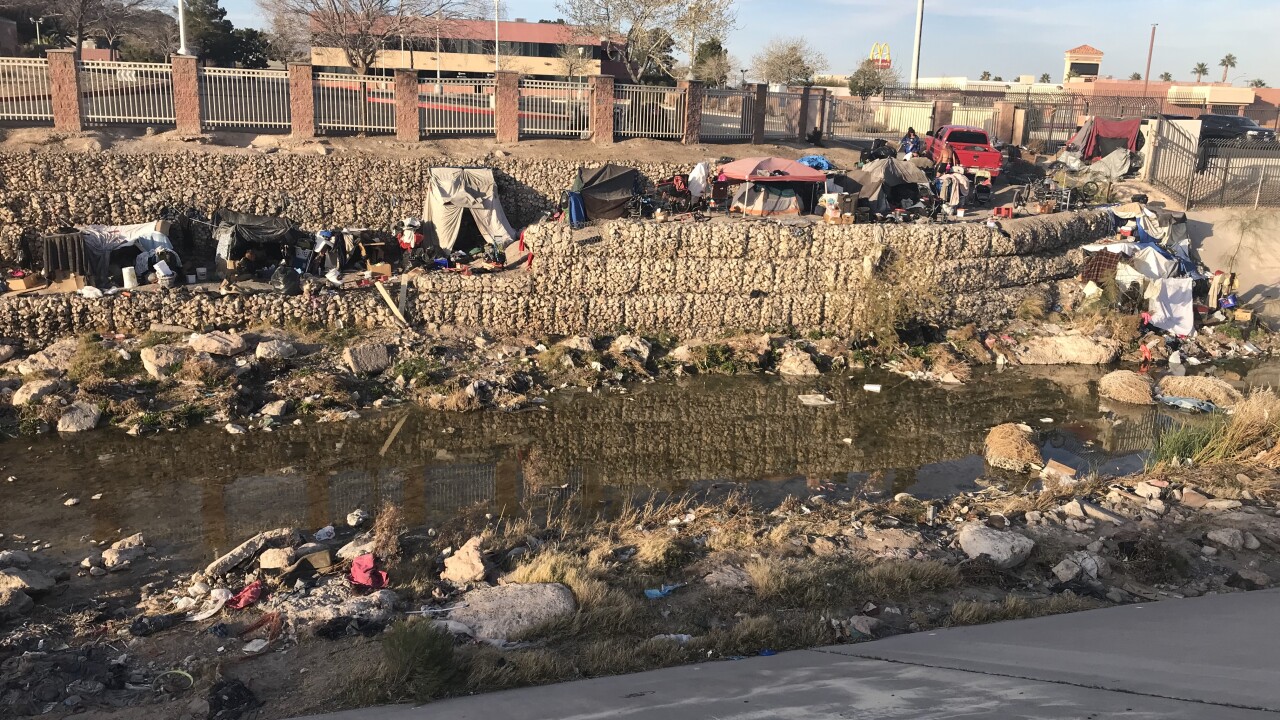 LAS VEGAS (KTNV) — A historic Las Vegas neighborhood is fed up after a homeless camp has taken over a nearby wash.

Residents say the recent homeless ordinance in the City of Las Vegas is pushing the homeless to their area of town, outside of city limits near Maryland Parkway and Flamingo Road.

Ades has lived near the wash in the historic Paradise Palms neighborhood for decades and says her peaceful home has recently turned into a living hell.

"We had a homeless person on our roof," she said. "We had to call the police."

In addition to the eyesore at the wash, Ades says there have been countless incidents involving homeless people on her street.

"It’s sad that people would do that and not be bothered when we have available places for them to go," said Ades.

The camping ban allows police in the City of Las Vegas to arrest anyone sitting, sleeping, or camping in public areas if there are beds available at local shelters.

“This isn’t a good situation," said Ades. "Somehow the county should act and do something about it."

Those choosing to live in the wash, like Wendy Cox, have a different stance, saying they have nowhere to go to get real help.

"They’re all being pushed to some point here," said Cox. "This is where they’re ending up right now."

13 Action News is working to get answers from Clark County officials to find out if anything is being done about these concerns from neighbors, and what solutions may be available for those looking for help now outside the city limits.