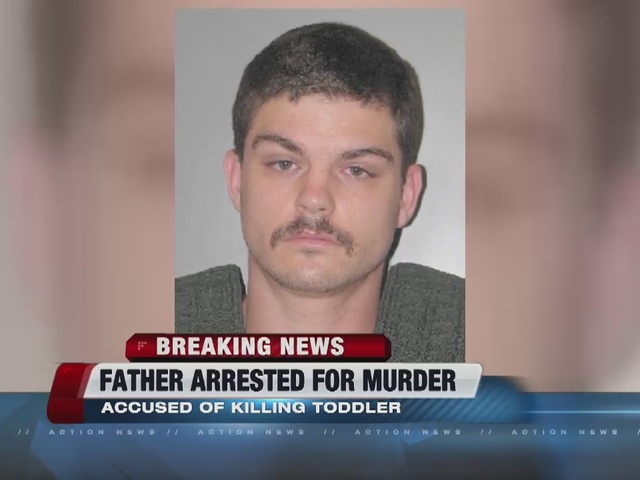 Justin Tom Bennett was arrested at his home around 6 p.m. Saturday on open murder charges. He was booked into Henderson Detention Center without incident. 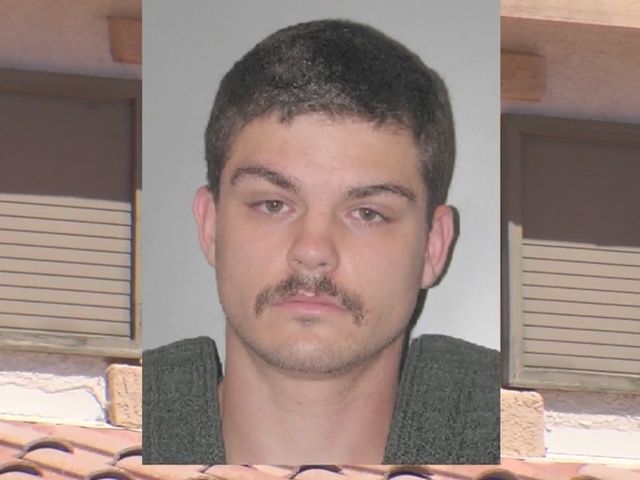 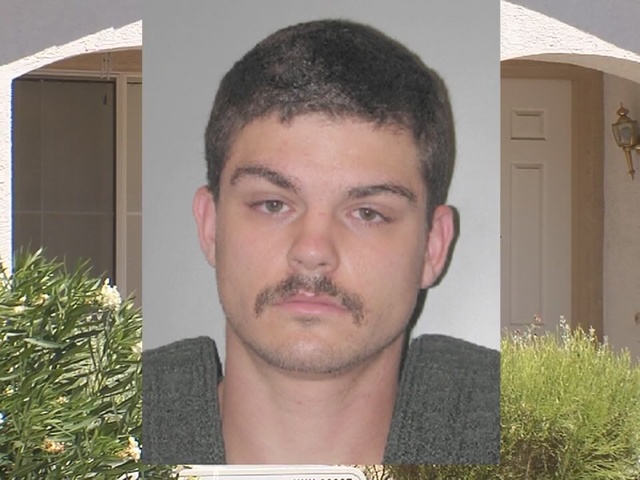 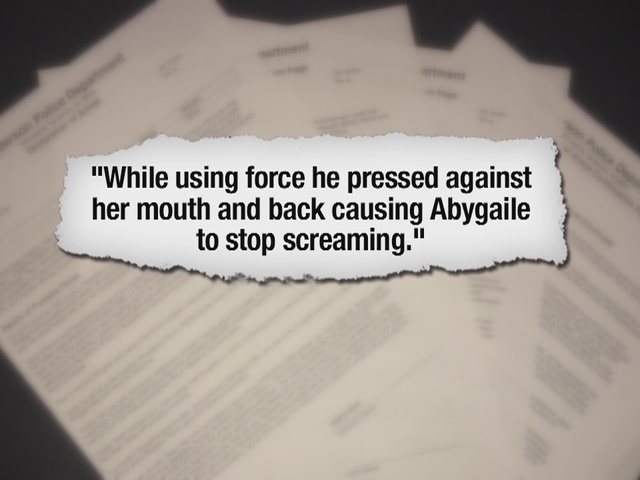 A 3-year-old Henderson girl died last week from blunt chest trauma due to an assault with chronic physical abuse.

The girl's father, Justin Bennett, was arrested Saturday evening on an open count of murder.

Henderson police were called to the family's home in the 2400 block of Tilden Way around 11 a.m. Friday after Bennett called police saying 3-year-old Abygaile was unconscious and not breathing.  She was transported to St. Rose Hospital Siena Campus where she was pronounced dead.


Police say Bennett initially told them he found a blanket wrapped around Abygaile's neck while checking on his three daughters who were napping in their room.

He told police when she didn't wake up he tried splashing water on her face before carrying her downstairs and performing CPR.

The report goes into detail of a 12-second call Bennett placed to his mother who told him to call 911.

When first asked by police about discipline, Bennett reportedly said the "punishment fits the crime."

During that first interview with police, the report said Bennett he punished his daughters by putting them in the corner, swatting them on the butts, but said he does not spank his kids.

In the same interview, detectives said Bennett told them Abygaile came into his room Friday morning screaming and crying. After 10 minutes of crying Bennett reportedly told police he got upset and grabbed the 3-year-old and took her back to the bedroom.

In the bedroom, Bennett told detectives he put his left hand over his daughter's mouth and his right hand near the bottom of her neck and pressed against her mouth and back to stop her screaming.

After getting the report from the medical examiner that Abygaile died from blunt chest trauma due to an assault with chronic physical abuse, police arrested Bennett on an open count of murder.

Among the injuries noted by the medical examiner were a ruptured heart, a contusion to the left lower lung and evidence of an old rib fracture.


Police also looked into a previous Child Protective Services investigation, citing a report detailing his punishment for lying. The report indicated that Bennett was forcing mustard in his daughter's mouth and using his hand to cover their mouth so they would be forced to swallow the mustard.

Police say Bennett declined an interview with detectives after his arrest.

The 23-year-old made a brief court appearance Tuesday and is expected back in court Monday.

The two other children have been placed with their maternal grandparents because their mother is currently deployed in Texas for Air Force training.

Police say she has not seen her daughters since March.

The girl's death is the fourth homicide in Henderson this year.
Anyone with information is urged to call Crime Stoppers at 702-385-5555.
Copyright 2015 Scripps Media, Inc. All rights reserved. This material may not be published, broadcast, rewritten, or redistributed.