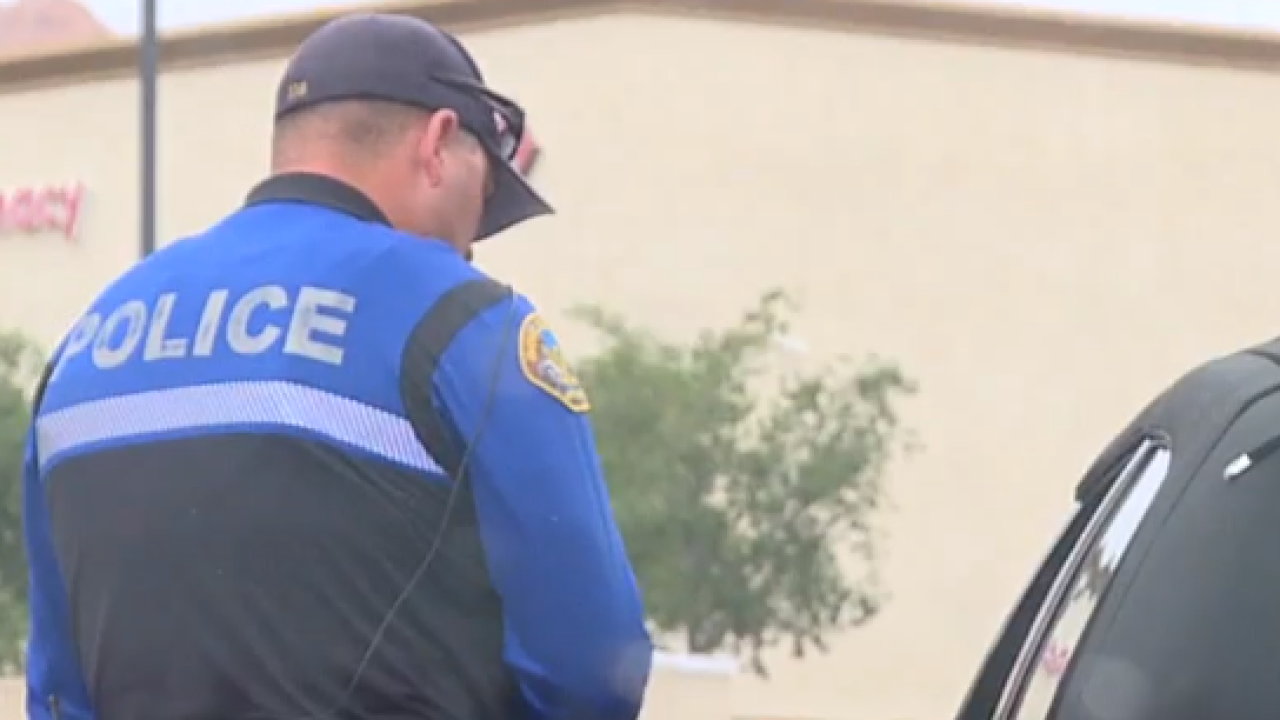 The HPD says the program is scheduled to run through Jan. 25.

PREVIOUS: 'Click It Or Ticket' campaign underway in Southern Nevada

When texting or talking and driving, all three distractions not only endangers the person committing the violation but endangers everyone on the road, according to authorities.

Nevada law forbids drivers from using a cell phone or other electronic device at any time while their vehicle is in operation, even when stopped at a red light.

Drivers can use a hands-free headset or Bluetooth to make calls while driving. However, talking on the phone should not divert the driver's attention.

Henderson police say they received $220,000 in federal funding for the enhanced enforcement initiatives through the Nevada Department of Public Safety for the Joining Forces program.