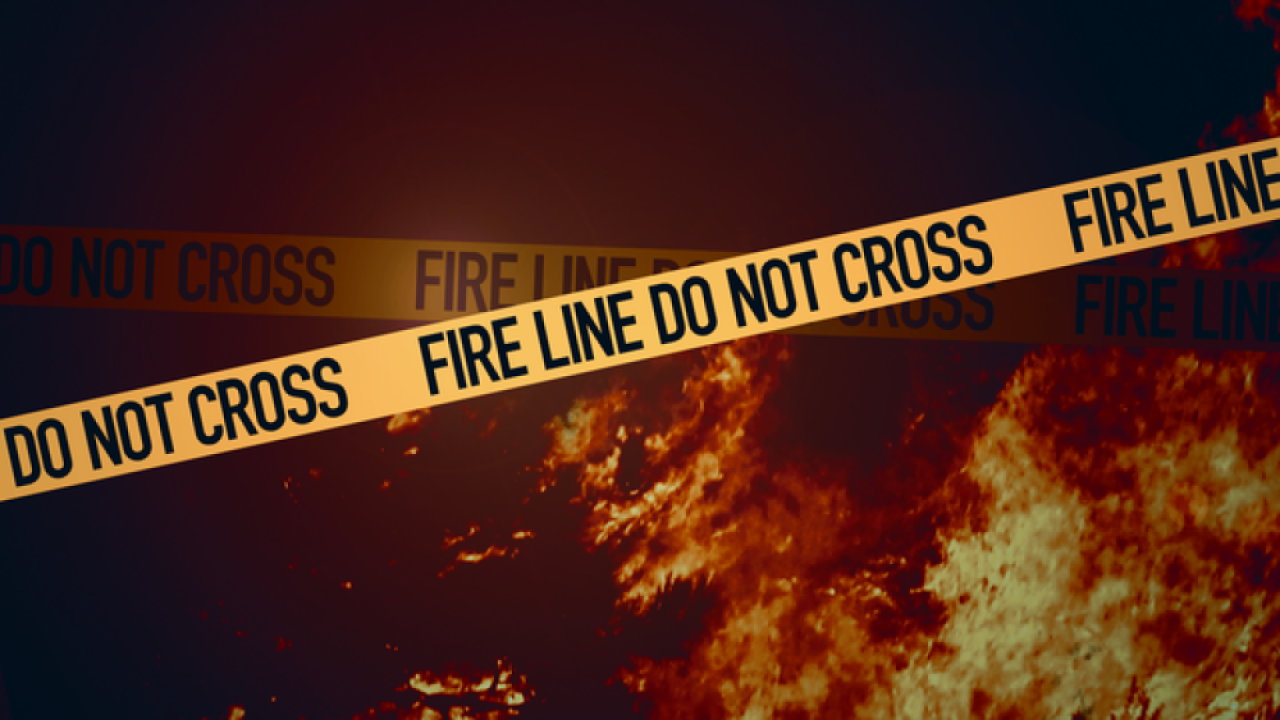 A fire at a Henderson home last night that was likely caused by illegal fireworks displaced five people and caused an estimated $140,000 in damage.

The Henderson Fire Department responded to a residential structure fire on the 100 block of Ash Street, near Lake Mead Parkway and Warm Springs Road, at about 9 p.m. June 25.

The first arriving engine crew observed a fire on the exterior and extending into the interior of a one-story single-family residence. Firefighters quickly organized an offensive fire attack and entered the house to extinguish the fire.

Two adult residents were evaluated and released at the scene for smoke inhalation. Two adults and three children were displaced by the fire and are being assisted by the American Red Cross.

Four engines, one truck, two rescue units and an air resource apparatus responded to the fire. There were no injuries to firefighters. A City of Henderson senior fire investigator, Henderson Police officers, Southwest Gas Corp. and NV Energy also responded to help secure the property.

The cause of the fire was undetermined but was likely caused by illegal fireworks. Illegal fireworks were observed exploding in the area prior to the fire, which originated outside the house in an open trash receptacle containing discarded yard waste.

It is illegal in Clark County to sell, use or possess any fireworks device that explodes, rotates on the ground or leaves the ground. Illegal fireworks include roman candles, bottle rockets, black cats, trick matches, black jacks and lady fingers and are usually sold outside Clark County.

The use of "safe and sane" fireworks is permissible from June 28-July 4 and include cylindrical or cone fountains, sparklers, toy smoke devices, snakes and glow worms. While ‘safe and sane’ fireworks may seem harmless, they can be dangerous if not handled properly. The Henderson Fire Department cautions residents to use extreme care when handling fireworks.

· Always read the directions and use common sense when handling fireworks.

· Use outdoors only on a hard, flat surface - away from buildings, vehicles, dry grass and other flammable objects.

· Light one at a time, then move quickly away.

· Keep others at a safe distance and never point or throw fireworks at another person.

· Do not give fireworks to young children under any circumstance, including sparklers.

· Have a bucket of water handy for emergencies and for dousing misfired and spent fireworks.

· Do not place warm embers in a trash receptacle. Rather, place all discharged fireworks in a bucket of water overnight to ensure they do not re-ignite.

· If a fire does occur, use a hose or bucket of water to douse the fire. If the fire becomes large or spreads, immediately call 9-1-1.