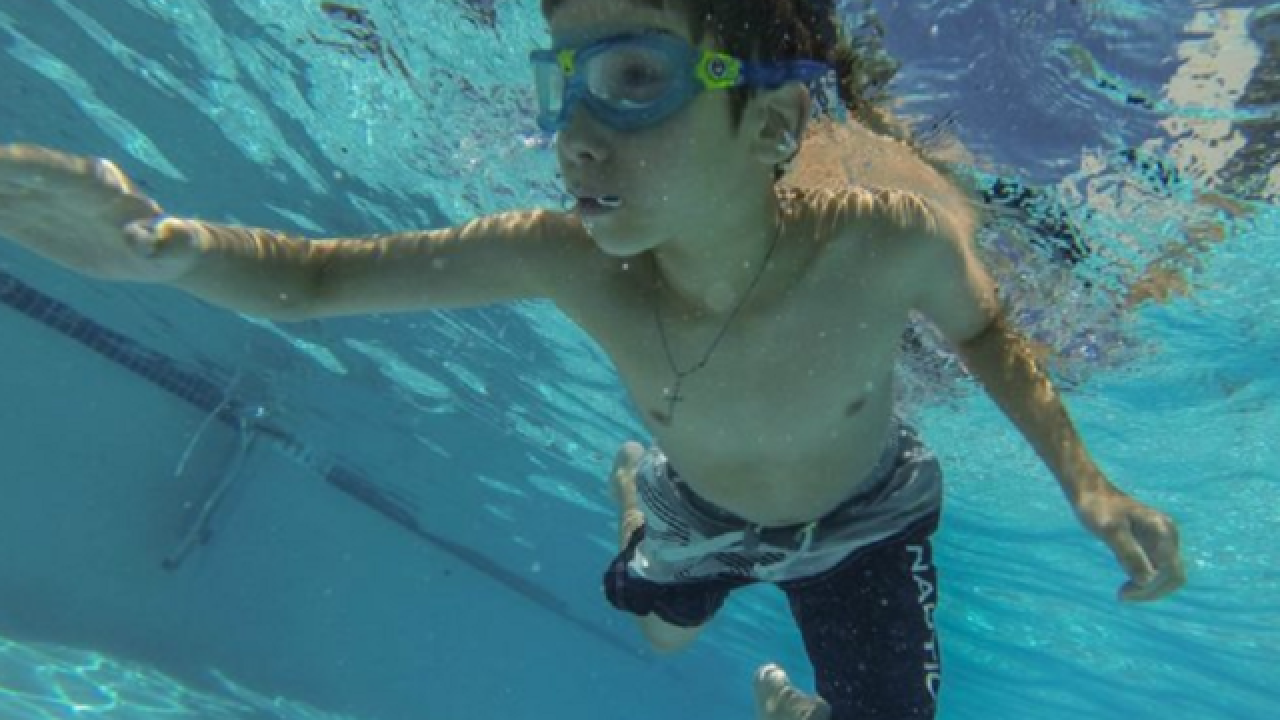 On May 22, the Henderson Professional Fire Fighters joined with Henderson Hospital to officially launch this year’s Safe Pools Rule! campaign.

Safe Pools Rule! was created in 2011 by the Henderson Professional Fire Fighters in response to the need for a community-based safety campaign centered around drowning prevention.

Drowning is a leading cause of preventable and unintentional death for young children in southern Nevada and Safe Pools Rule! sends a concise message to help keep everyone safe.

The message of the program is comprised of the three P’s:

• Patrol—Most tragedies occur within seconds. Always designate an adult to actively watch children in the water.

• Prepare—Put your summer safety plan in place early by enrolling in child swimming lessons and adult CPR classes. Also, ensure every water watcher knows how to call 911 in case of emergency.