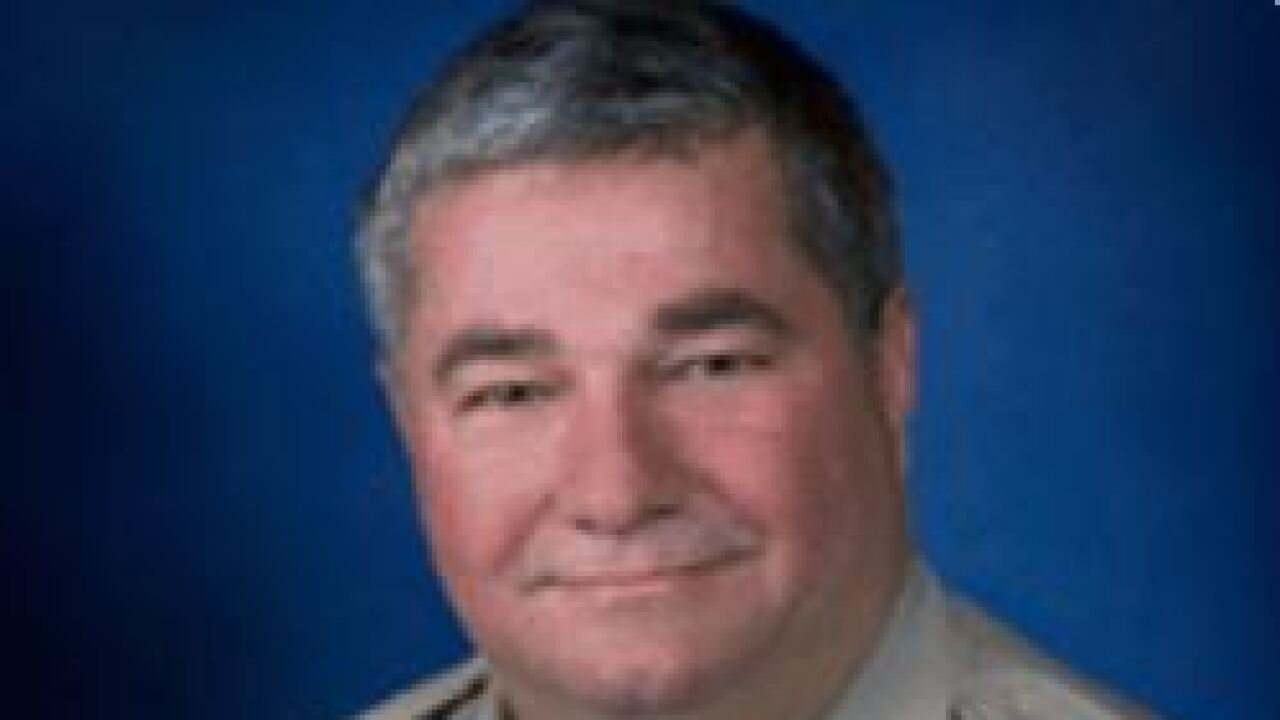 According to the indictment, Earl Mitchell committed the acts between June 2015 and March of this year. Mitchell has been indicted on four counts of theft and one count of fraudulent appropriation of property by a public officer.

The theft involved submitting 90 vendor claim vouchers to Clark County with false and misleading written statements that led to Mitchell obtaining more than $80,000 of the county's money, which was then put into a bank account he controlled, according to the indictment filed Wednesday. He then allegedly used the money for his own purposes.

Mitchell is a Navy/Naval Reserve veteran and a 22-year veteran of the Henderson Police Department. He has been constable since 1995.

The constable is an elected position that serves a four-year term and is one of the oldest law enforcement agencies in the state of Nevada. The constable executes the orders of the court in civil and criminal matters, small claims, evictions, as well as providing a variety of legal functions.