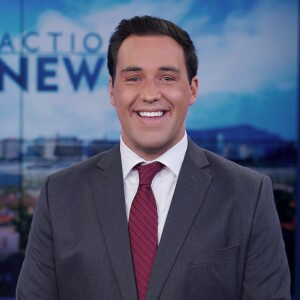 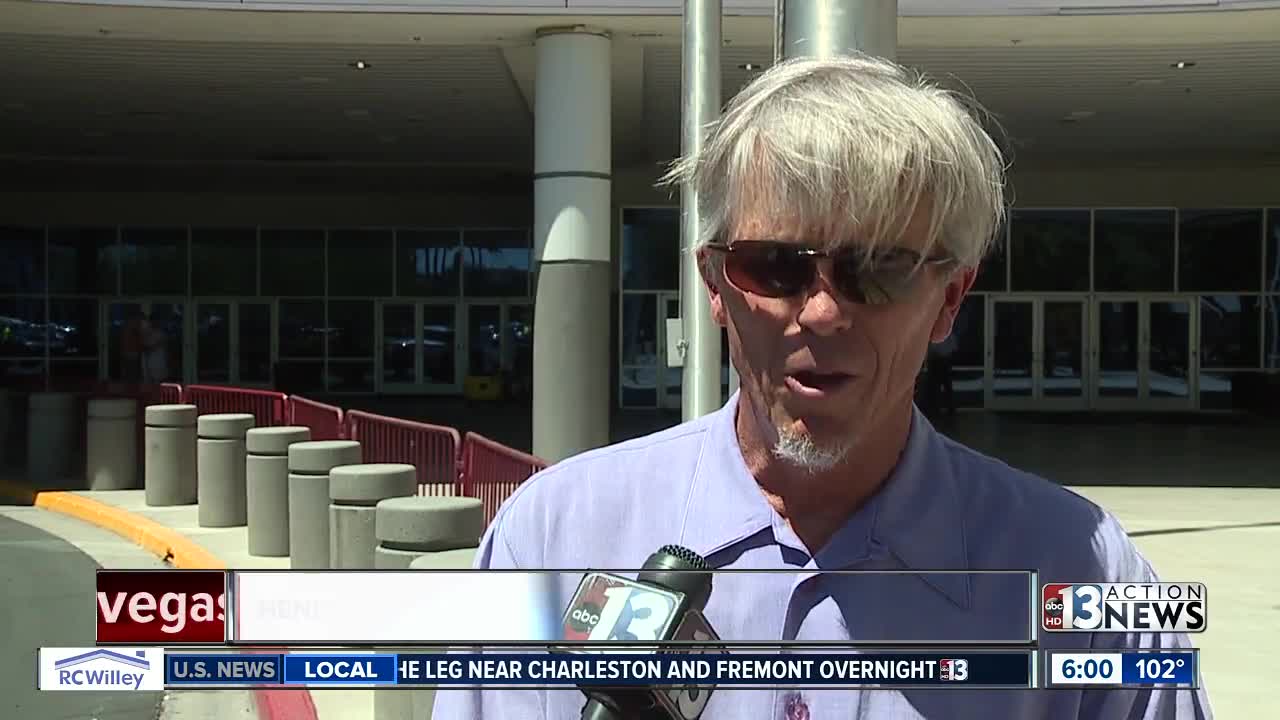 HENDERSON (KTNV) — Starting on October 14, homeowners in Henderson will legally be allowed to rent out their residences in the short term.

The city council unanimously approved a short term rental ordinance last night, allowing people to rent their property through websites like Air BnB and VRBO, but there are rules.

All rentals must be for no less than two nights and no more than 30. To register your rental, Henderson homeowners will have to take a class, pay for insurance and $820 per property, and set up noise monitors to make sure guests don't get too loud.

"This is probably the most fair, reasonable, logical ordinance that we’ve ever seen," said Mike Jensen, the treasurer for the Nevada Vacation Rental Professionals.

Some real estate agents are excited about the news because they believe it will bring more tourism and competition to Henderson.

"Demand will bring more competition and investors want to own property and rent them out short term. It’s a lucrative business. It’s good for everybody," said Henderson Realtor Cindy Lake.

But the backlash from some homeowners in Henderson is just beginning. Kenneth Mclean hadn't even finished moving in to his new Henderson neighborhood when he heard the news.

"I'm 100% against that. It causes problems, especially on your holidays, 4th of July, Thanksgiving, New Year's, Christmas, any major holiday. The house is supposed to have 5 (people). They get 10/15 people in there and there's that much more traffic and that much more sewer and that much more water and that's more headaches and they don't follow the rules," said Mclean.

He believes no short-term rental ordinance will prevent people from partying, and he worries no one will care as long as the city and property owners get paid.

"They are going to come, they’ll have their fun because they’re on vacation and then they’re gone, but the people who live there suffer with it all year long. You try and call the owner, and you can never get him. You might as well talk to the man on the moon because they got their money, they don’t care," said Mclean.

Jensen says he hears lots of these kinds of concerns, but says they're misguided.

"It’s the same opposition all the way around. The neighbors think that it’s a bad element that are renting these homes. We are here to tell you it’s not a bad element. It’s families. It’s conventioneers. It’s people that want a peaceful home to cook a meal and to sit by the pool to relax in after their long day," said Jensen.

Henderson city officials are trying to address some of these concerns by establishing a hotline you can call to complain about bad behavior. If a complaint is filed, homeowners will have two hours to fix the issue.

"The party houses, we want to get rid of them, the bad operators. And this, in our opinion, will do it," said Jensen.