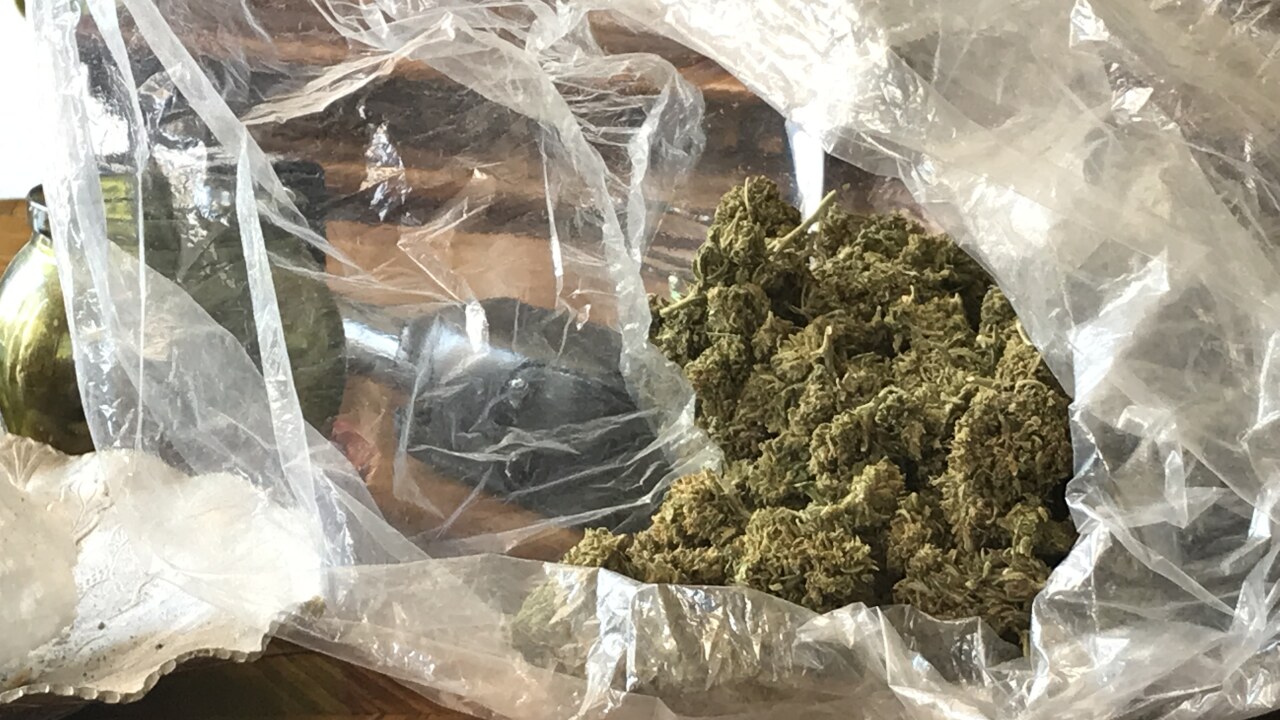 LAS VEGAS (AP) — A court hearing has resumed in Las Vegas in lawsuits by dozens of businesses trying to show Nevada's marijuana dispensary licensing process is unfair and unconstitutional.

Clark County District Court Judge Elizabeth Gonzalez has already heard a week of testimony on a bid by companies that weren't approved for new dispensaries to block the state Department of Taxation from nearly doubling the number of sales outlets statewide.

With millions of dollars in sales, taxes and profits at stake, the state is defending the way 462 applications were evaluated before 16 companies were awarded 61 new licenses last December.