Haunted house performers: Customers can be scariest part of job 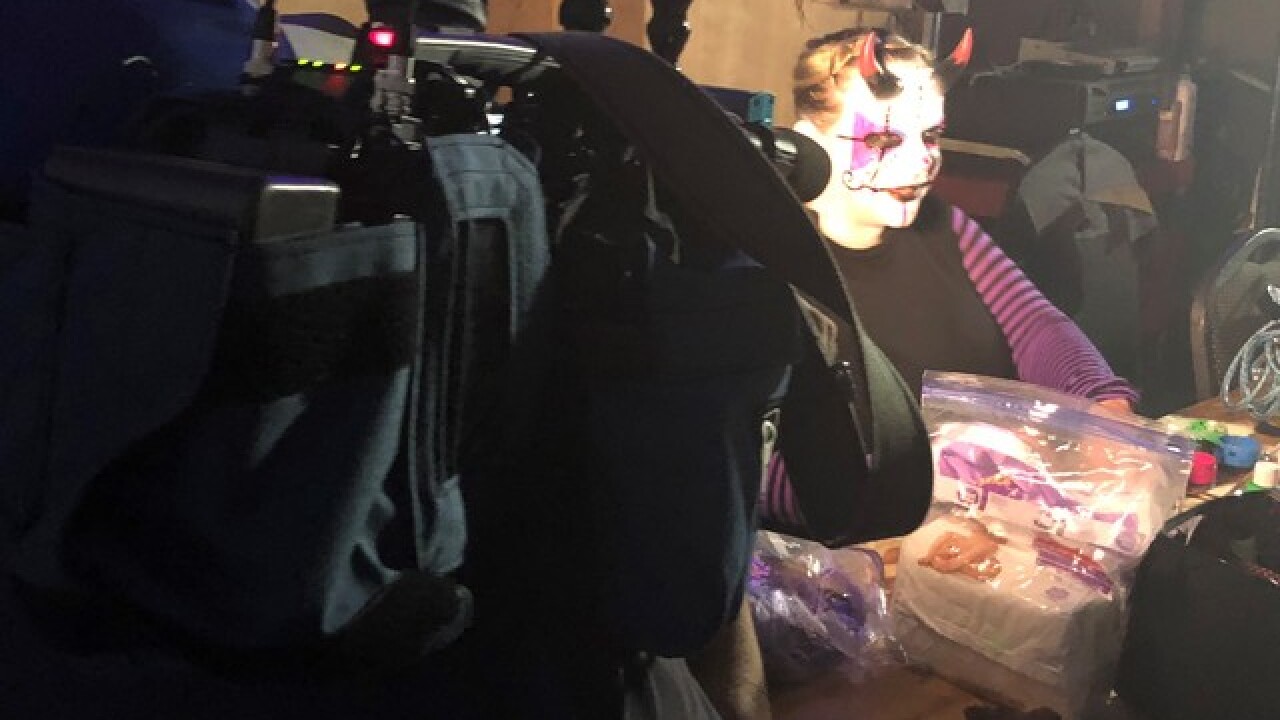 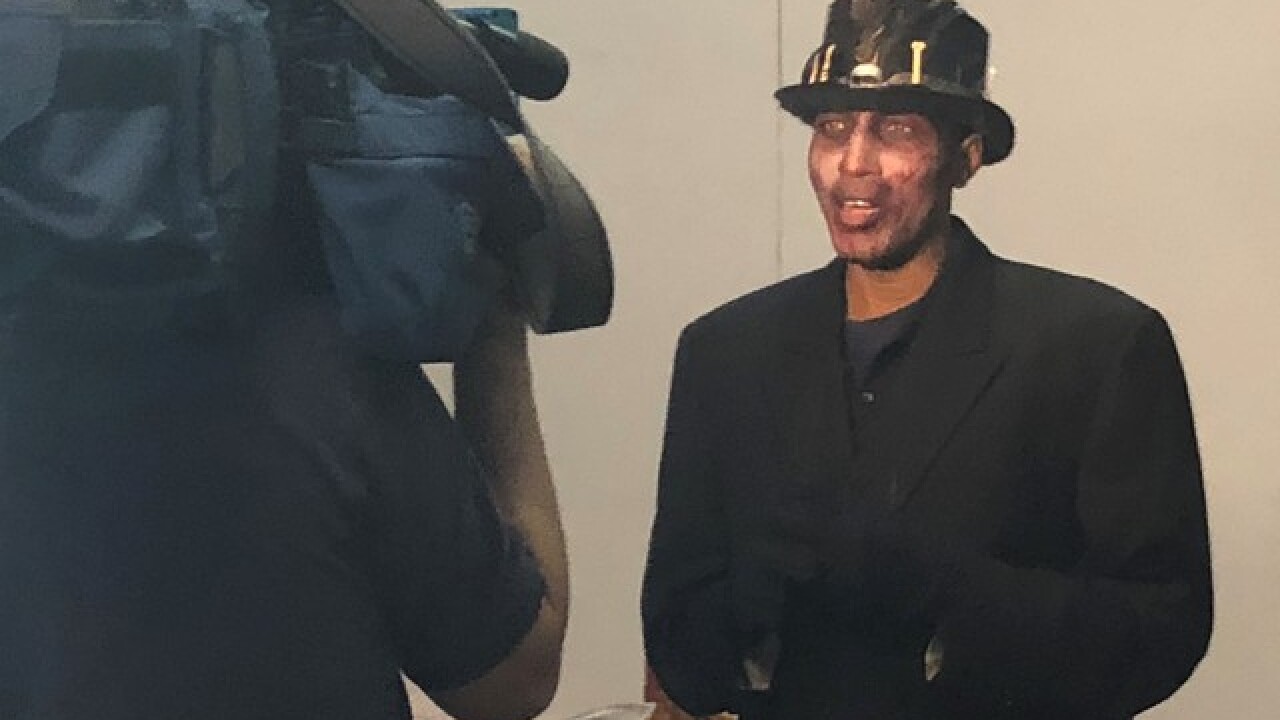 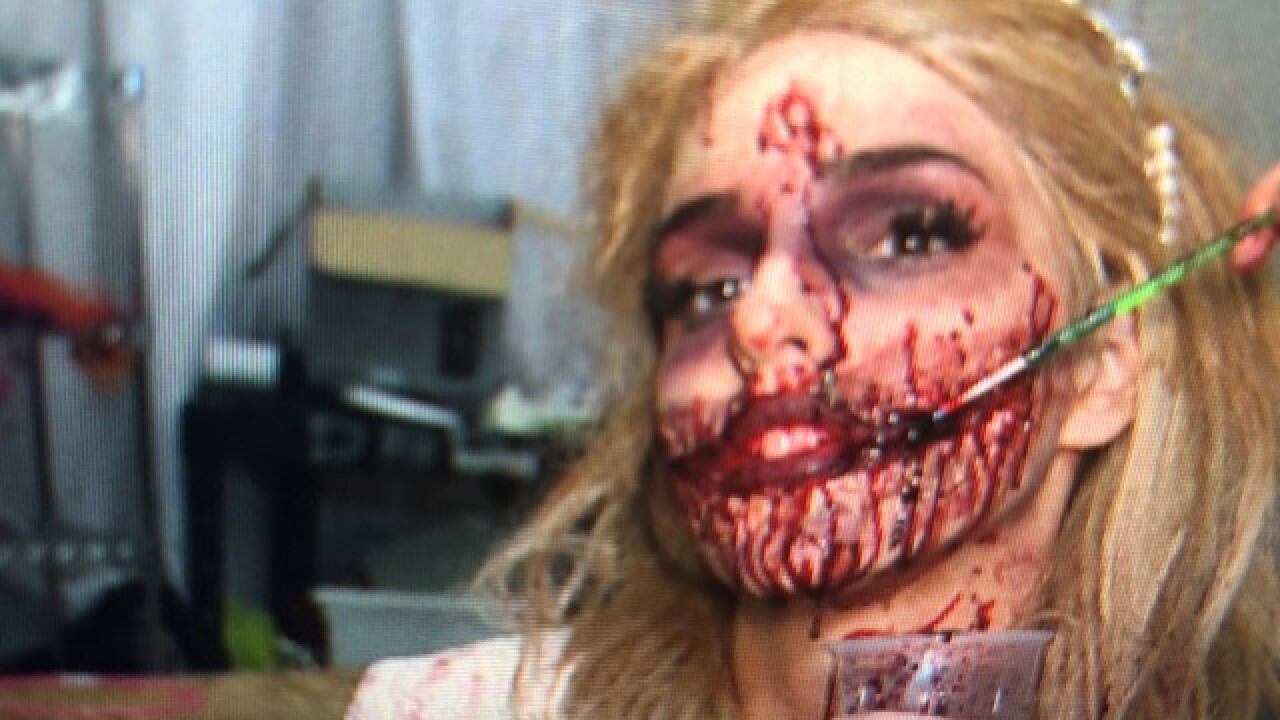 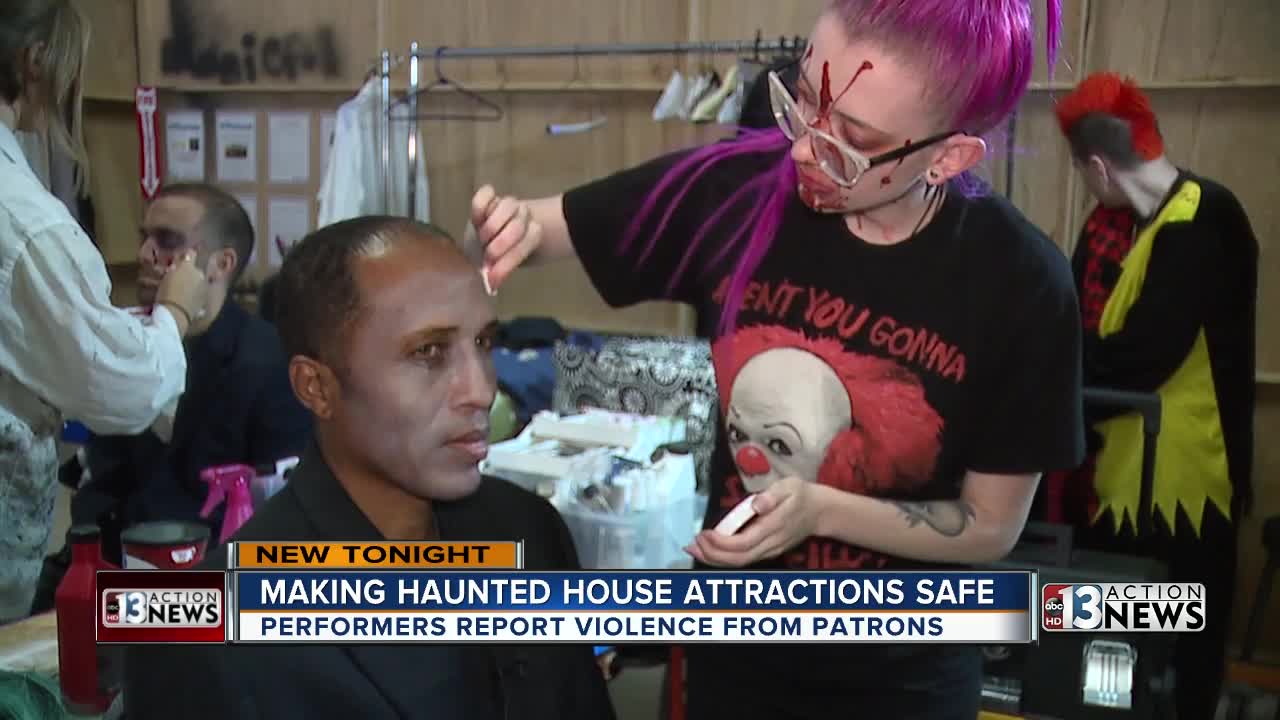 A lot of people love visiting haunted houses during this time of the year, but it turns out it can also be a "House of Horrors" for the people who work at them.

As costume performers report getting pushed, punched, kicked or worse.

Customers enter a haunted house for a good scare and maybe a good laugh - the actors expect the same, but that's not always what happens.

There's a wide range of fear responses. And the actors who don the creepy costumes and macabre makeup can be as startled by some of those reactions as the customers

"The occasional person might swing," said Shawna who is a volunteer for Vegas Fright Nights.

A Tumblr post detailed the harrowing experiences of actors working at haunted events with injuries resulting in scratches, bruises and even groping.

Vegas Fright Nights at Opportunity Village has both volunteers and paid actors.

"I think it was my second night here; I was in the nursery room and someone grabbed one of the bears and hit me in the face with it," said Tabitha Harvest. "They forget that we are real people and it's our job to scare."

The actors want to see you cower but say they would never cause customers any real harm. They just ask that guests return the favor.

"When you come into the haunt, do not touch us! We will not touch you," Harvest said.