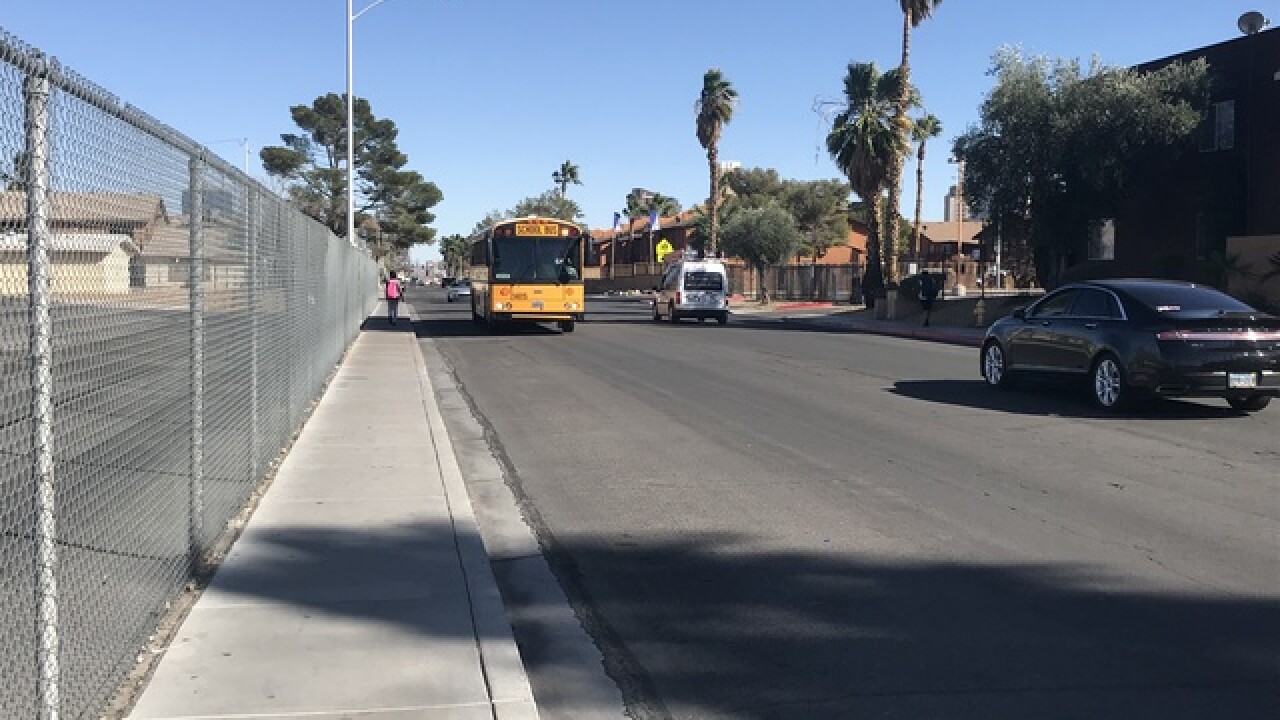 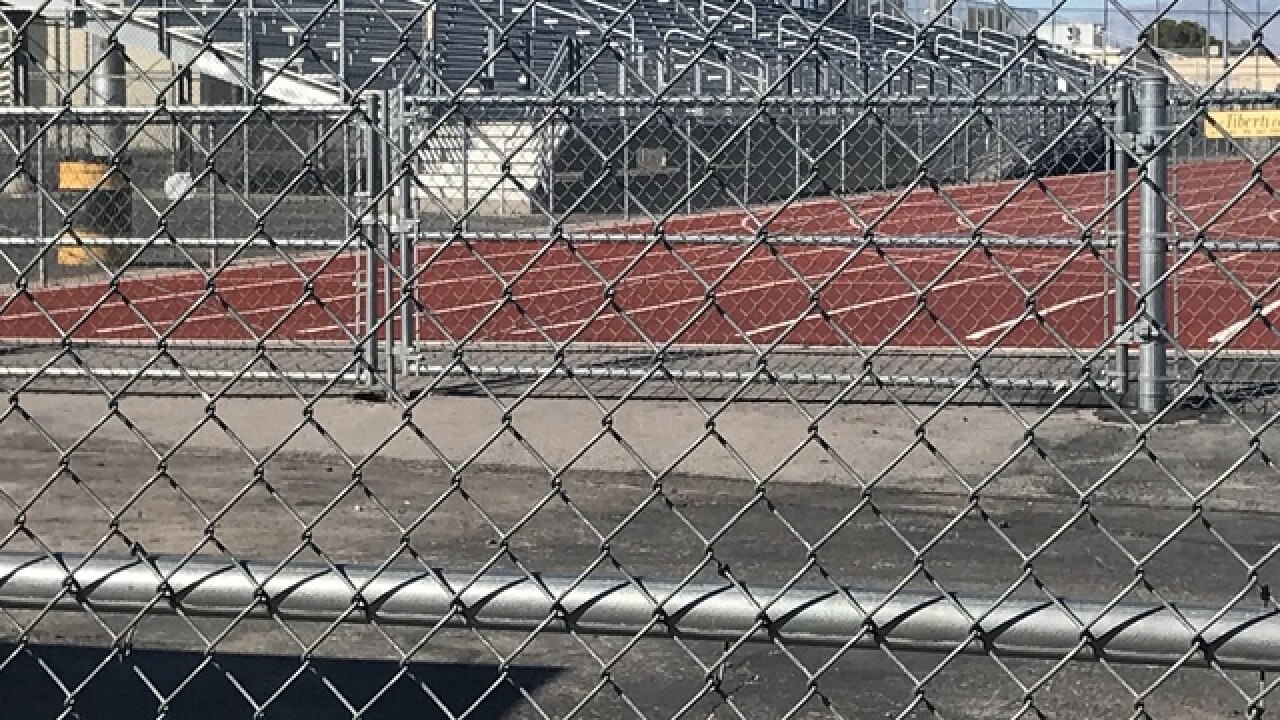 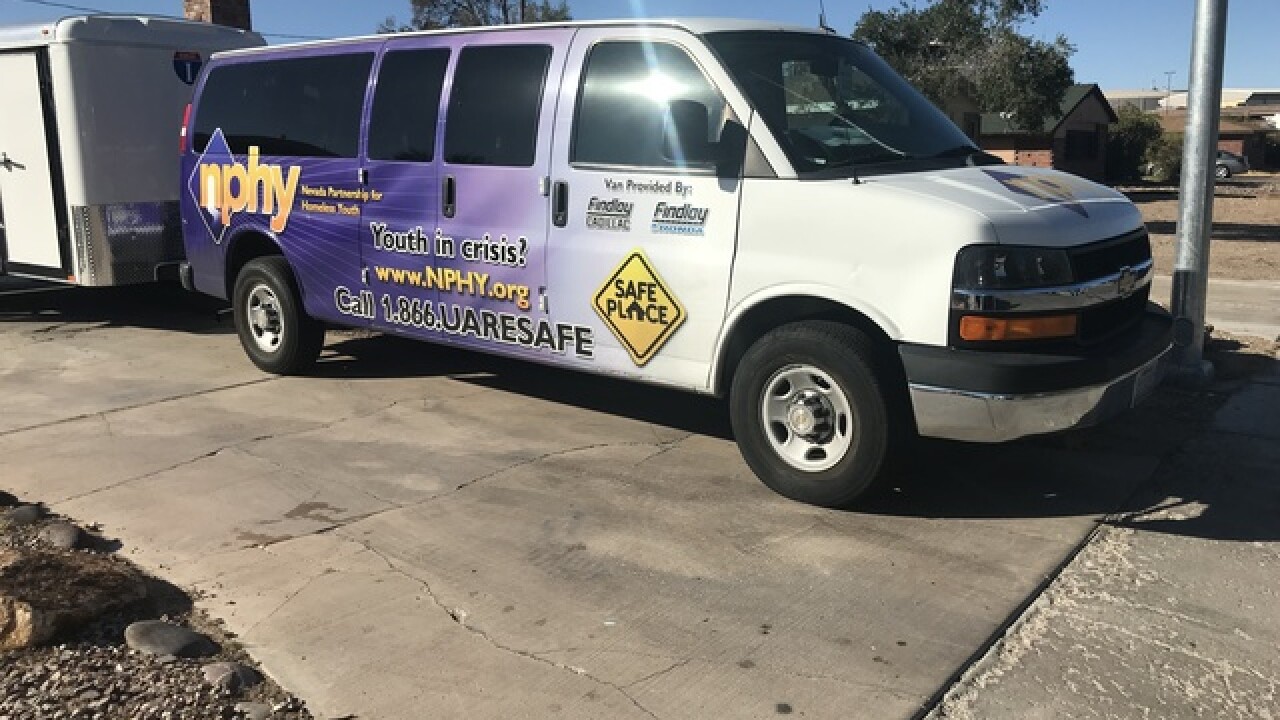 A 14-year-old spending six months sleeping in the bleachers at their high school isn't an image anyone wants to picture, but for Giuseppe Pizano, it was a reality.

After being abandoned by his family, Pizano said the school was the only place he could think to go.

"I genuinely felt like I was alone," Pizano said. "Went up there and that first day turned into six months."

With the press box of the stadium his haven, the now 26-year-old says his thoughts were on survival even as he went to class every day.

"Ate breakfast and lunch there and afterward, I'd always go and steal dinner from the 7-11 around the corner from my high school," Pizano said.

Pizano eventually got connected with the Nevada Partnership for Homeless Youth and into housing, but the executive director says his story isn't unique. On any given night, Arash Ghafoori says there are a little over 2,000 homeless youth alone on the streets of Clark County.

"Lots of homeless youth are couch surfing or doubling up and turning to school as that last refuge," Ghafoori said. "Even more compelling than that is that Clark County has the third highest population of homeless youths in the country."

NPHY is working to find solutions for the problem it says are impacting all elements of society if more homeless youths don't get help.

Friday, Ghafoori and other community leaders will be discussing solutions to the youth homelessness epidemic. It is all part of the second Southern Nevada Youth Homelessness Summit that is hosted by NPHY and Las Vegas Sands.

"I think people would be surprised to see how big of a problem youth homelessness is in the community," Las Vegas Sands Senior Vice President Ron Reese said. "It is our obligation and our responsibility as a major employer in this town to drive awareness and help try and look for solutions."

The goal is to execute the solution to get more students into programs so they follow Pizano's path to higher education and life not worrying about where their next meal is coming from or where they will be sleeping.