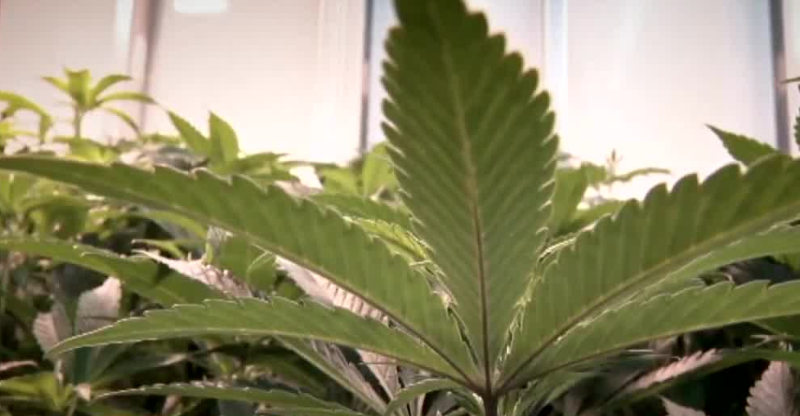 A popular local dispensary spoke to 13 Action News about Governor Steve Sisolak's announcement of a new bill to shift taxes from marijuana sales directly to education. 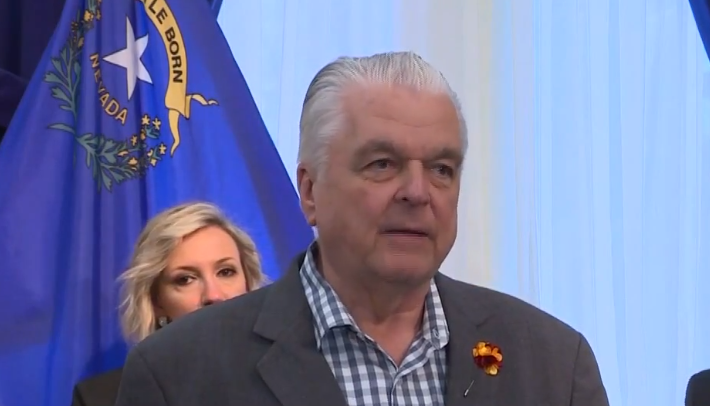 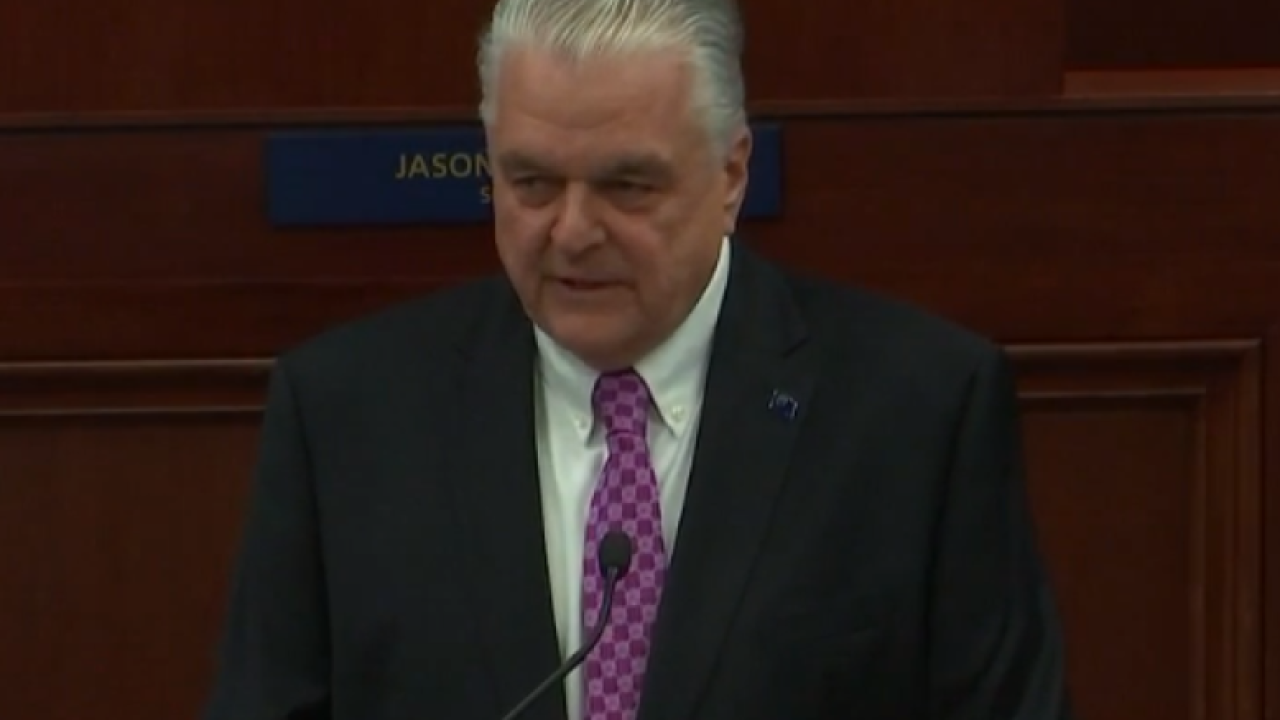 "This is something that helps I think give the citizens of Nevada what they expected when the tax was originally implemented. I hear that question all the time where is all the cannabis money we don't see it in the schools, and this mechanism gets it out of the rainy day fund," said Brandon Wiegand, director of operations at the source dispensaries.

Currently, the marijuana sales tax goes into the state's rainy day fund and if this bill passes that money would go directly to education.

Another bill to help education would allow counties to raise the sales tax by a quarter percent.

Governor Steve Sisolak and Democratic leaders highlighted a new bill and changes to an existing bill that could add more money into schools accounts.

The first, a change to AB 309 would allow county commissions to raise the sales tax by .25 percent to support education.

It is unclear if county commissioners would approve the tax increase.

Some critics have said the bill would allow schools to use money set aside for textbooks on other expenses.

The second is SB 545 addresses the big thing most parents have brought up.

That is it would move money from the marijuana sales tax directly to education, instead of the state's rainy day fund.

The money sent to the rainy day fund is currently offset by a fixed amount of money provided to schools from the state's general fund.

RELATED: Marijuana tax money for schools: Where is it going?

Just short while ago, a bill was introduced in #nvleg that requires all revenue from the 10% excise tax on retail sales of marijuana be deposited into the DSA moving forward. I’m thrilled to talk about this today with @JasonFrierson @Nicole4Nevada @NVSupt pic.twitter.com/F2Jh6Z09AT

During the press conference this afternoon, the governor addressed the continued fight over education dollars saying his administration fully funded the initial budgets presented as well as promised pay raises.

"We funded fully the budgets we were given. That is getting lost somewhere in the discussion but we fully funded the budgets and now the numbers have changed," Sisolak said. "I don't know what the actual number is, what I can tell you is these men and women behind me are doing everything possible to find every dollar."

At the same time, the governor was announcing the changes, CCSD posted its final budget that will be up for approval next. That budget does not include pay raises for teachers.

In a statement, the district said the budget could be reopened at any point before December to add in additional money, including money for raises.

"CCSD remains committed to working with Governor Sisolak, Speaker Frierson and Majority Leader Cannizzaro to identify the funds needed to provide our employees with a 3 percent raise, in addition to advancement on the district’s salary schedule and increased costs for health care," The statement said.

The first of the bills discussed, AB309 is set to be discussed by the Assembly Ways and Means Committee Tuesday night.

”We have been communicating regularly with the Governor's staff since the beginning of Legislative session to identify funds for the proposed employee raises. We have reported consistent numbers and stand behind the numbers we have provided to the leadership in Carson City. We look forward to continuing that collaboration as one team in order to best serve our employees.

“We also agree with the Governor that there is a structural problem with the way we fund K-12 education that has caused ongoing deficits throughout the state. The new proposed funding formula will take into account expenses like inflation that we incur but have not been included in previous state budgets. The new proposed funding formula also will be based on the actual costs of educating students, which is our main priority. The approval of the funding formula will start the transformation needed for all students across the state.”