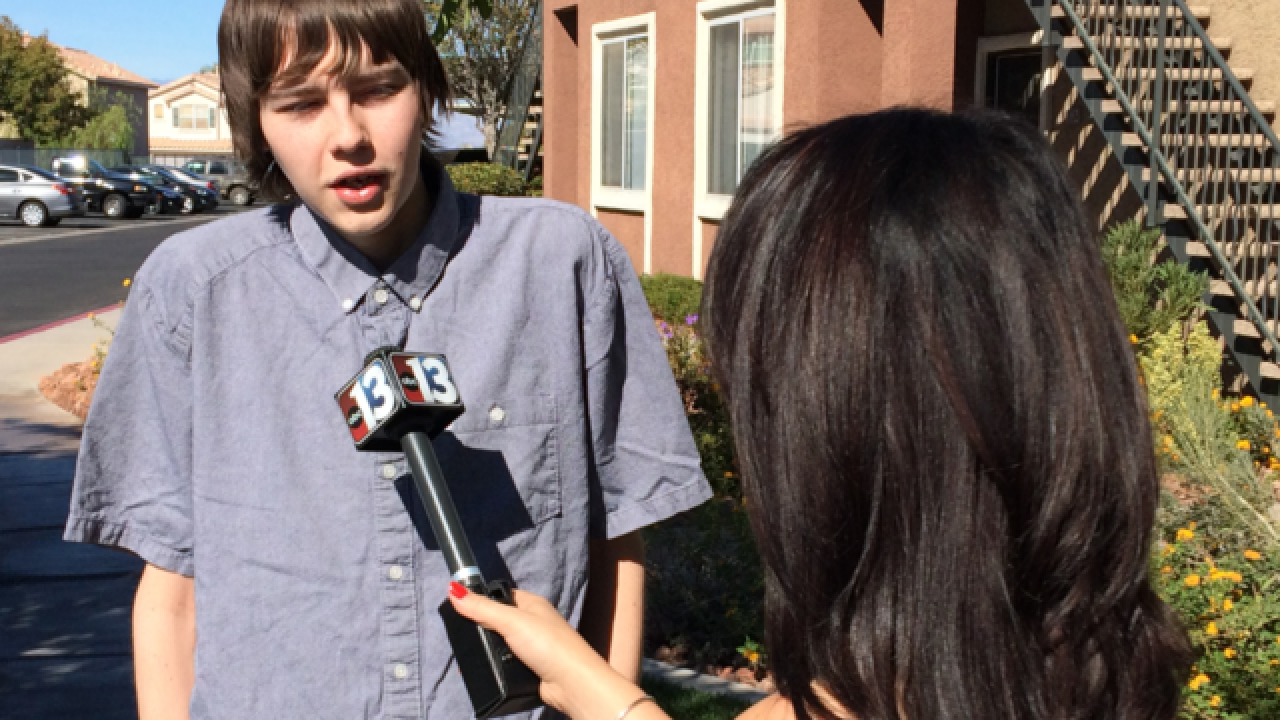 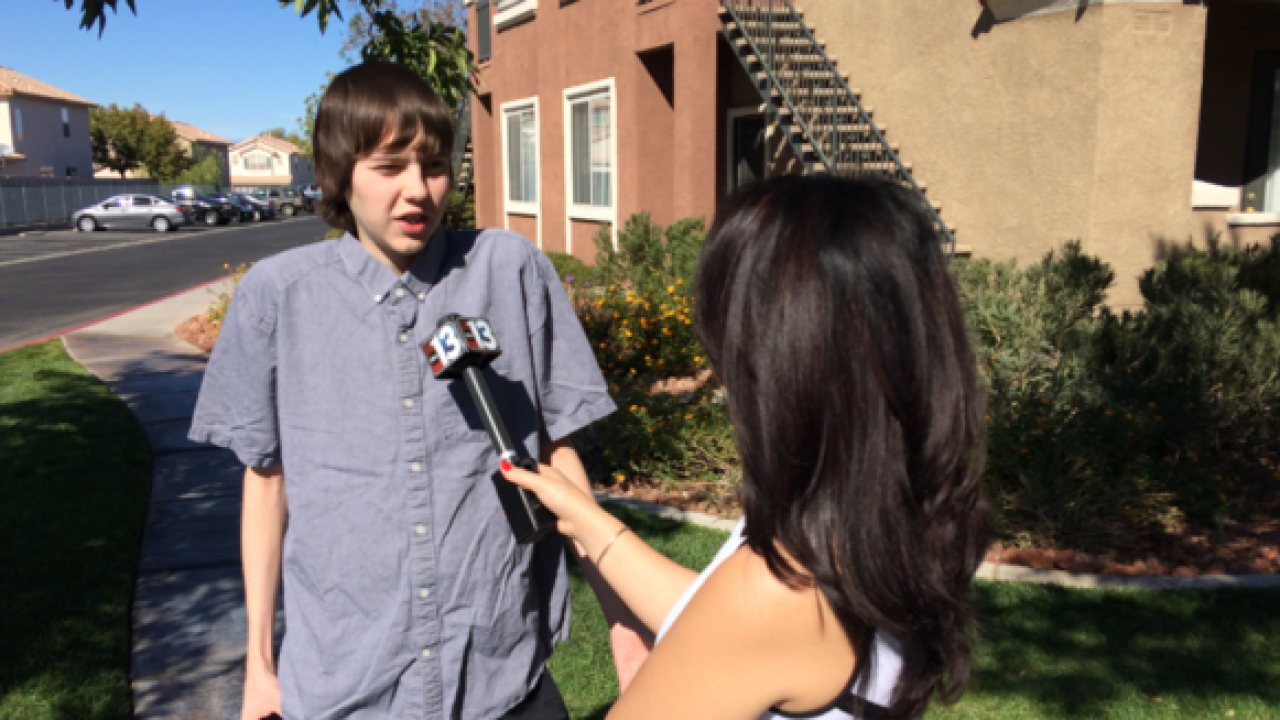 A Good Samaritan stepped in to help during a fatal crash in central Las Vegas Wednesday morning.

Police officers were dispatched to Flamingo Avenue and Swenson Street at about 3 a.m. with reports of a serious of car crash but before their arrival, witness Brandon Young rushed to help.

"The Chevy Cobalt came through on Swenson across Flamingo and the Camaro was doing about 50, hit it," Young said.

According to Las Vegas police, a Chevrolet Camaro collided with a Chevy Cobalt approaching a green light. Both vehicles then traveled off the roadway and onto the northeast corner of the intersection.

"I [didn’t] see anybody was going to help so I got out and ran over there to get out the guy that was in the cobalt because it started to catch fire," Young said.

As he was in the middle of his shift when he saw the accident.

"It was a bad crash. Helping somebody is more important than a job," Young said.

Larry Hatfield, with the Las Vegas Metropolitan Police Department, encourages Good Samaritans to be extra careful especially when a crash happens in a busy intersection.

"If you're going to park your vehicle, park it in a safe so when you exit your car, you won't be struck by another car,” Hatfield said.

He also said those providing help should only do what they can.

"Make sure if you're rendering aide do what you are capable of. If a person has a substantial injury and it might be better for that person to be left where they're at let them be," Hatfield said.

Young wishes more people would have stopped to help rather than watch the situation unfold.

"In the first minute there were cars even sitting right next to where the car was and just drove away," Young said.

The 20-year-old’s message to the community is simple.

"If you see an accident, make sure everyone is okay and help them out," Young said.