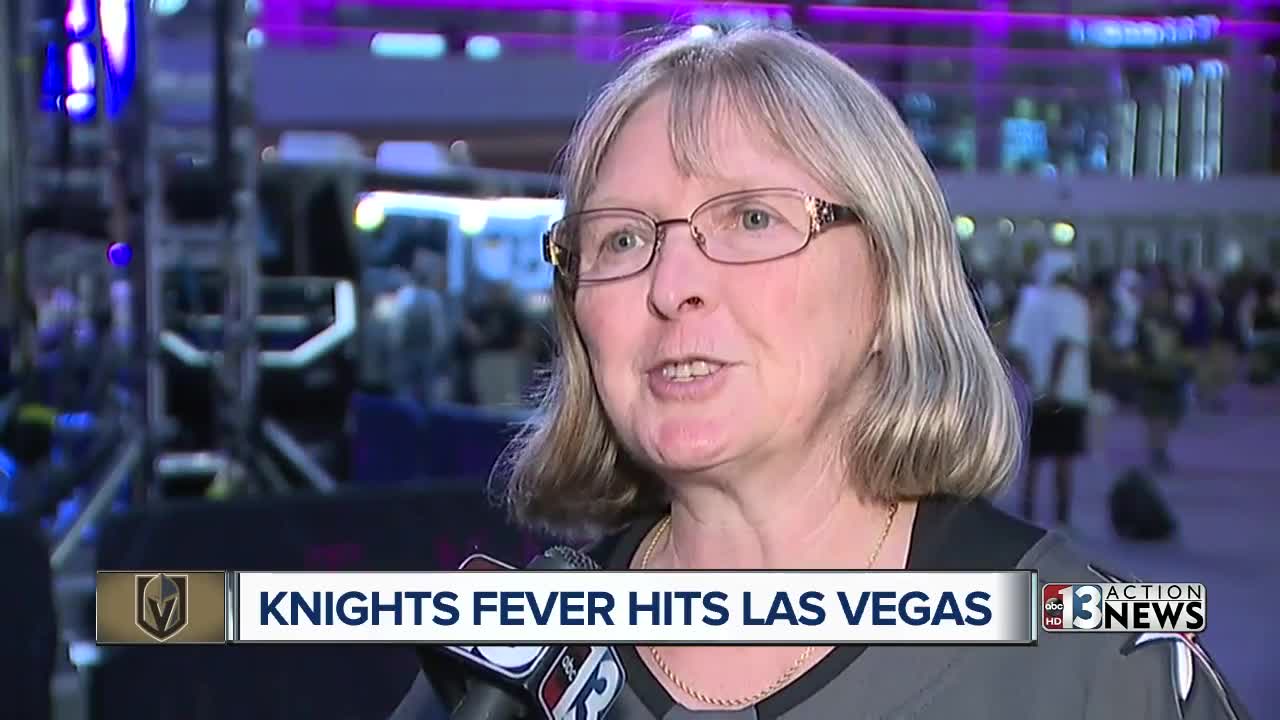 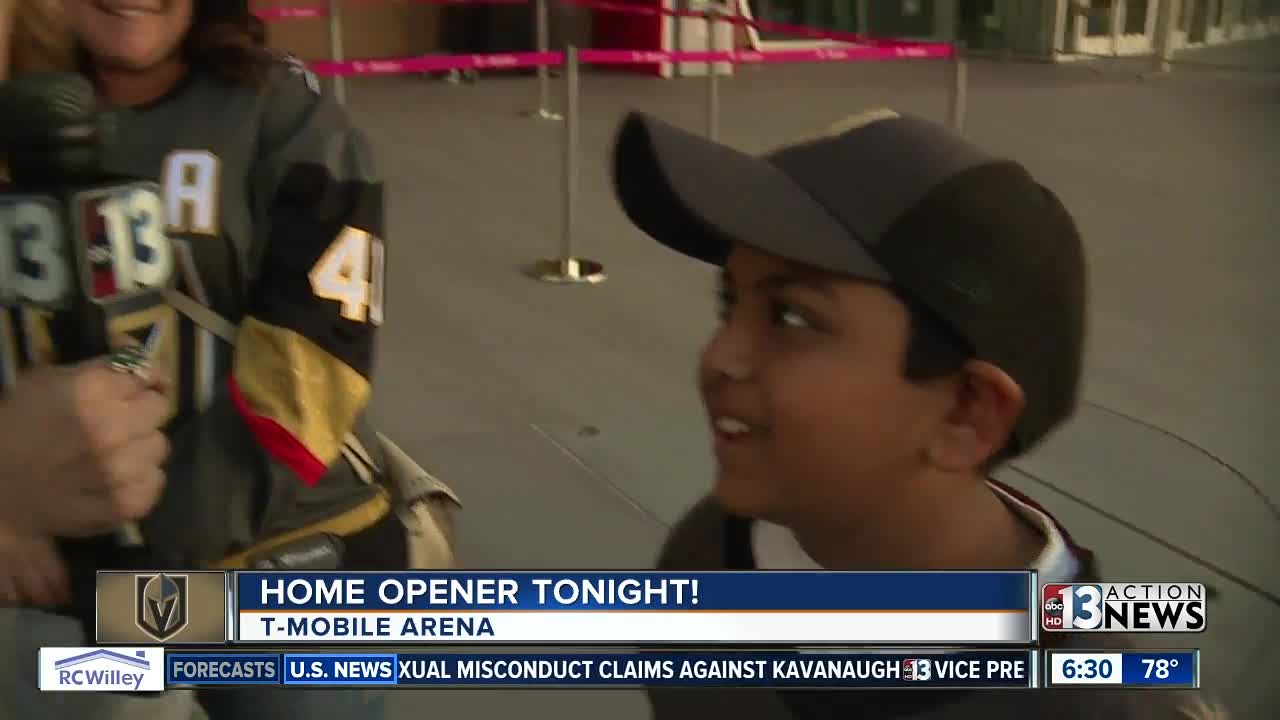 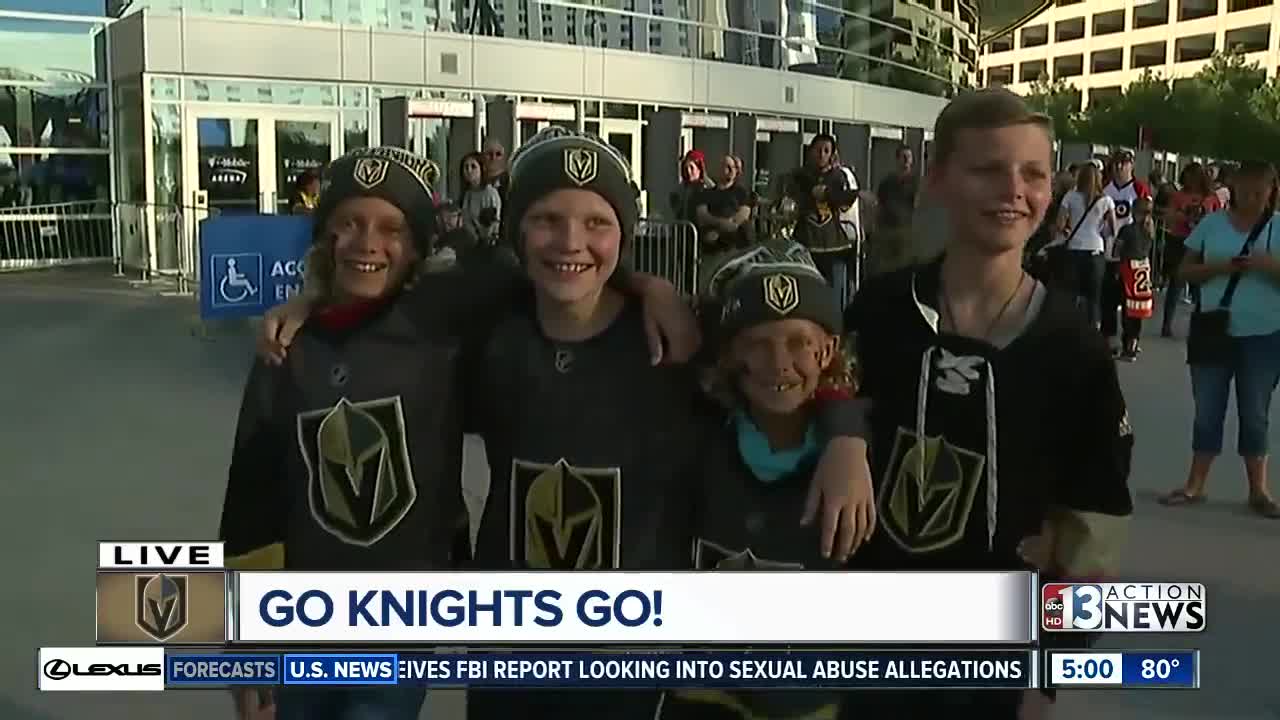 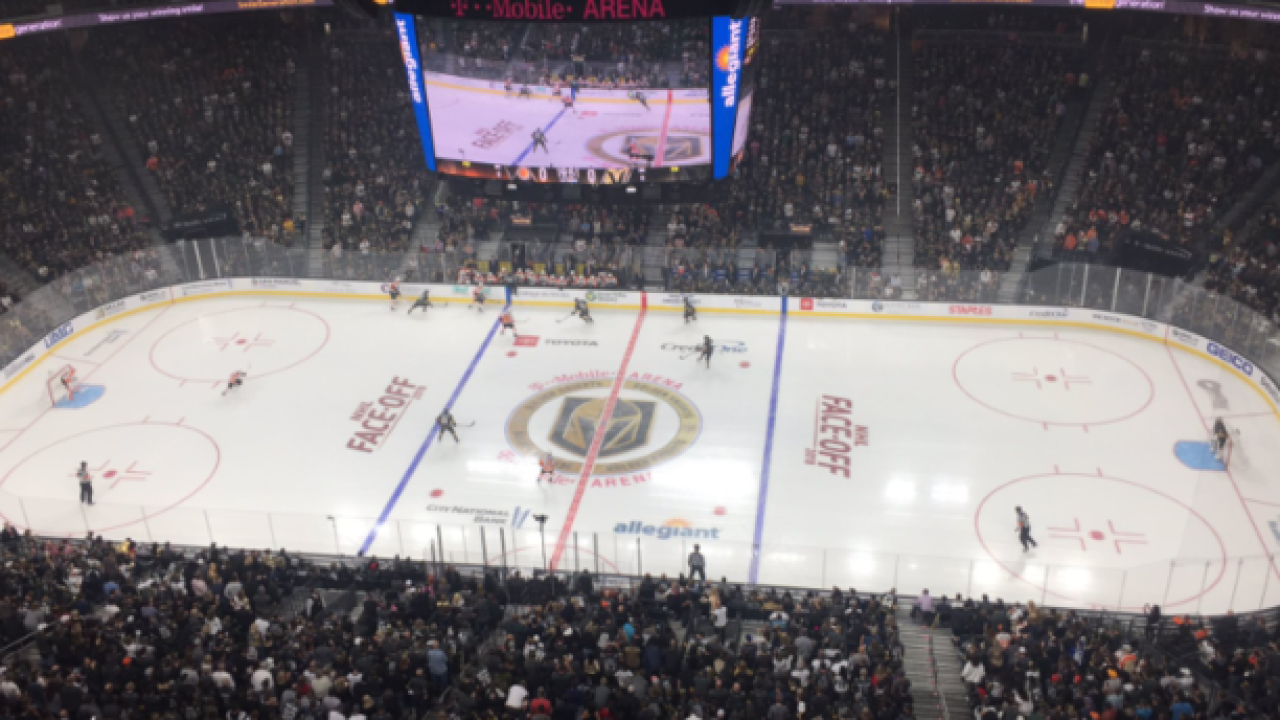 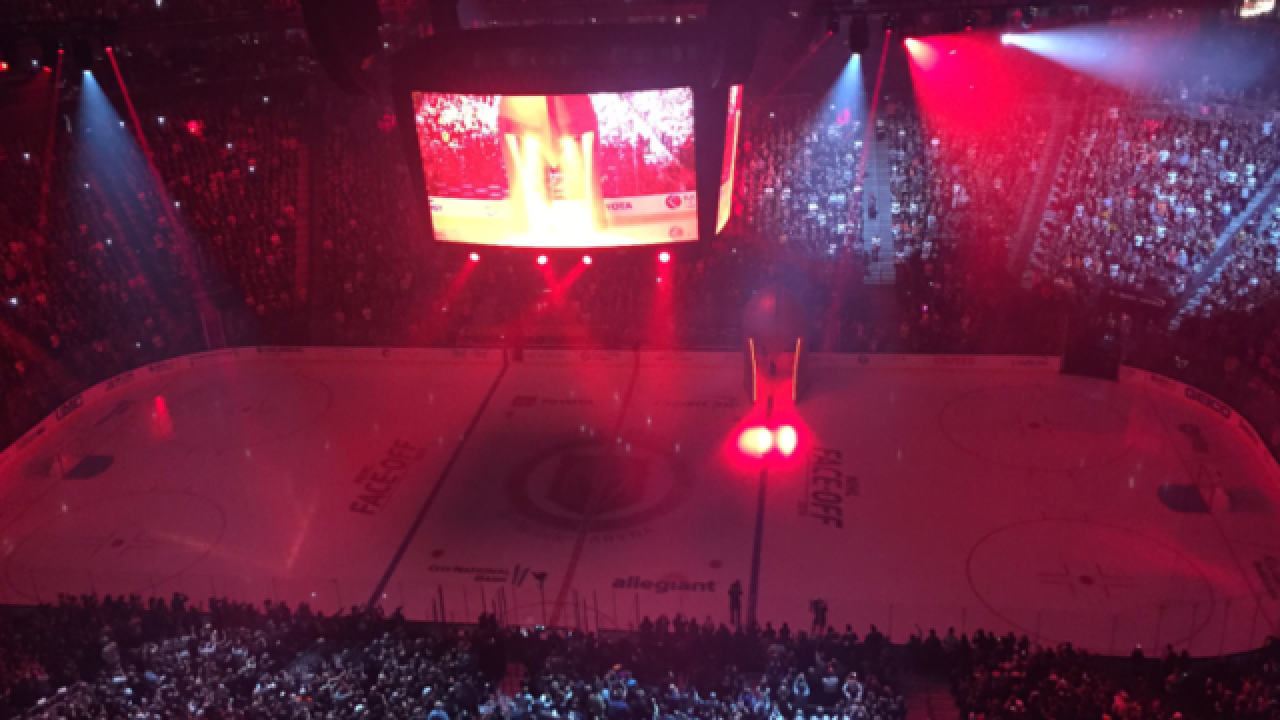 The Vegas Golden Knights dropped their 2018 season opener to the Philadelphia Flyers in front of a packed house at the T-Mobile Arena Thursday night.

Fans were ready for the season to officially start as hundreds started filing into T-Mobile Arena well before the home opener.

The Knights opening ceremony included the unveiling of the Pacific Division and Western Conference banners with the team matching the opening excitement with an early 1st-period goal.

As Jonathan Marchessault scored the Knights first goal of the season at the 6:37 mark.

However, the Flyers quickly answered back with 5 straight goals, including three unanswered in the 2nd period, leading to Goalie Marc-Andre Fleury being pulled for Malcolm Subban.

The Knights battled back with a shorthanded goal by Pierre-Edouard Bellemare at 8:28 in the 3rd period, but it was not enough to overtake the Flyers as Vegas fell to Philadelphia 5-2.

Even with the loss fans remain excited for the season and continued success of the franchise.

Local first-grade teacher Kathryn was honored as Derek Engelland's first hero of the season. Kathryn has been teaching for 35 years and got the call Monday that she would be making her jumbotron debut Thursday night.

The Golden Knights are back in action Oct. 6 when they hit the road to take on the Minnesota Wild.