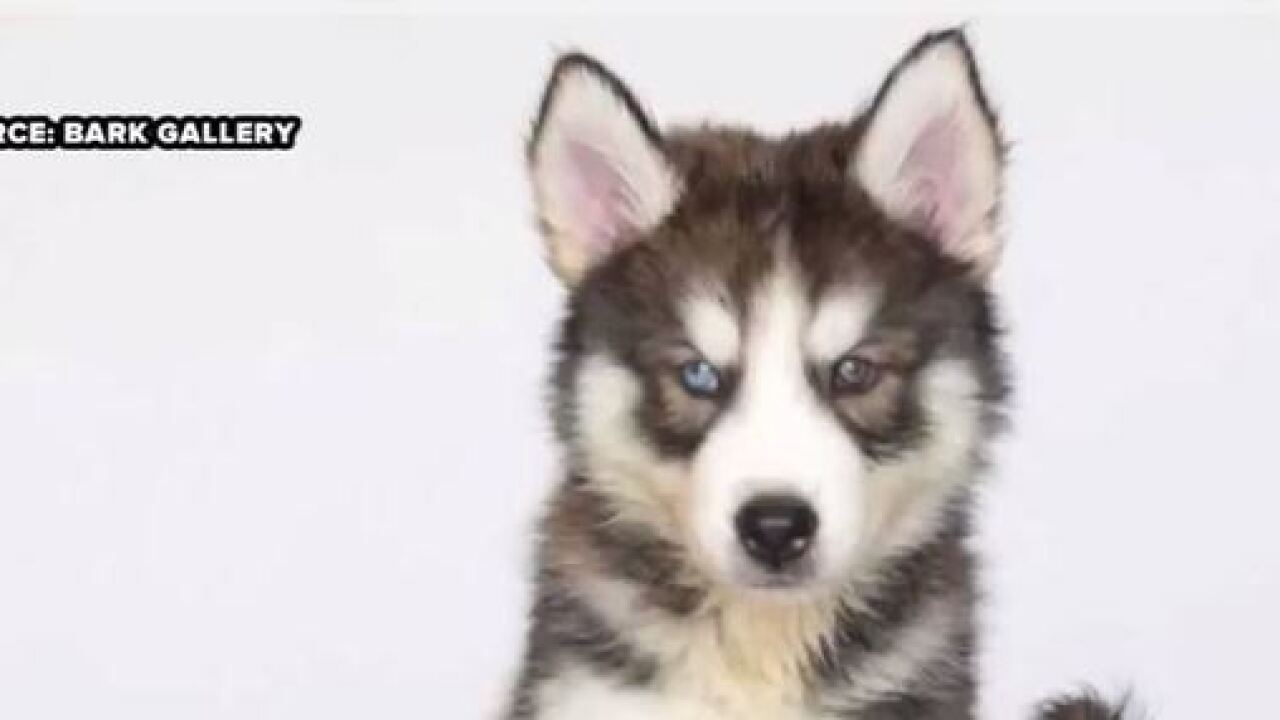 Copyright 2017 Scripps Media, Inc. All rights reserved. This material may not be published, broadcast, rewritten, or redistributed.
loopy 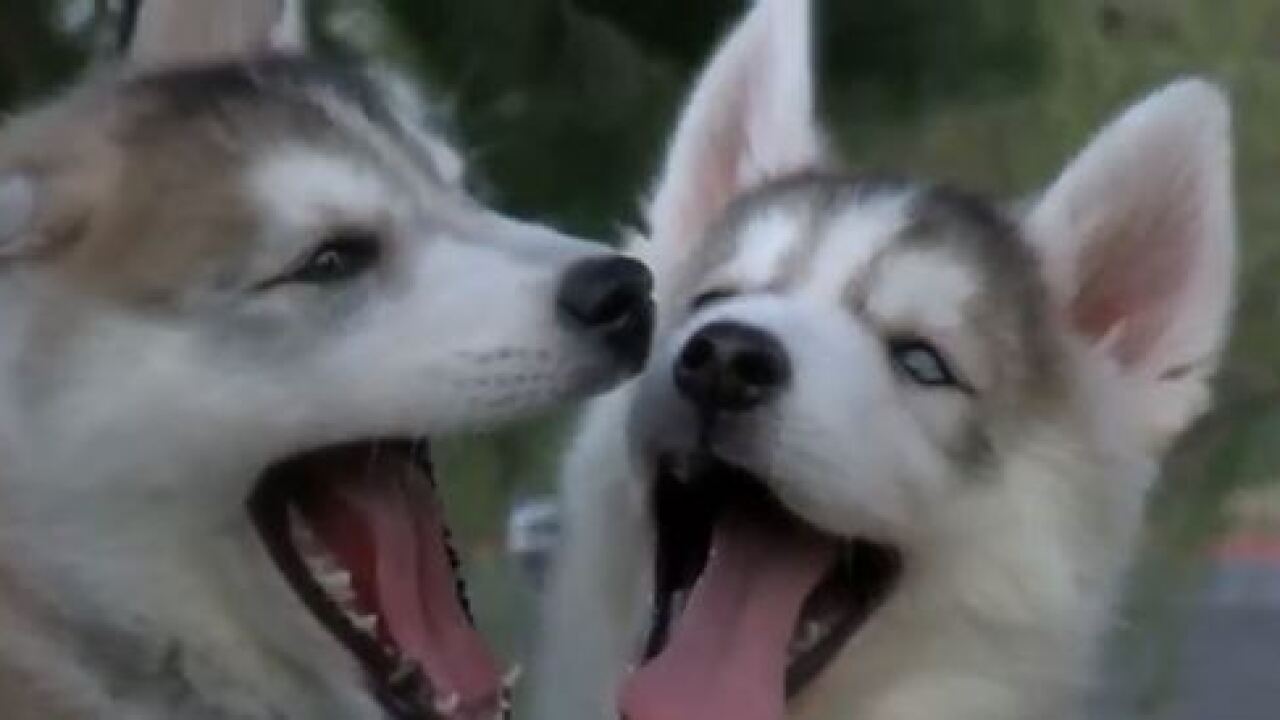 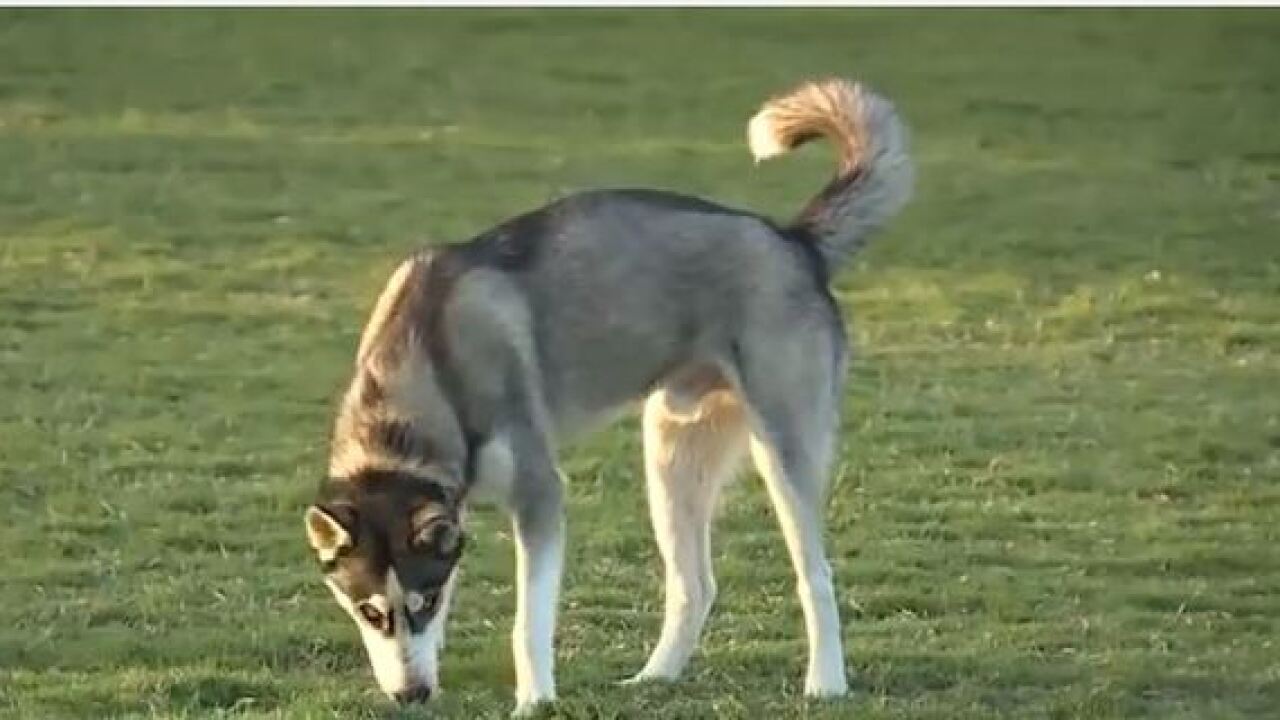 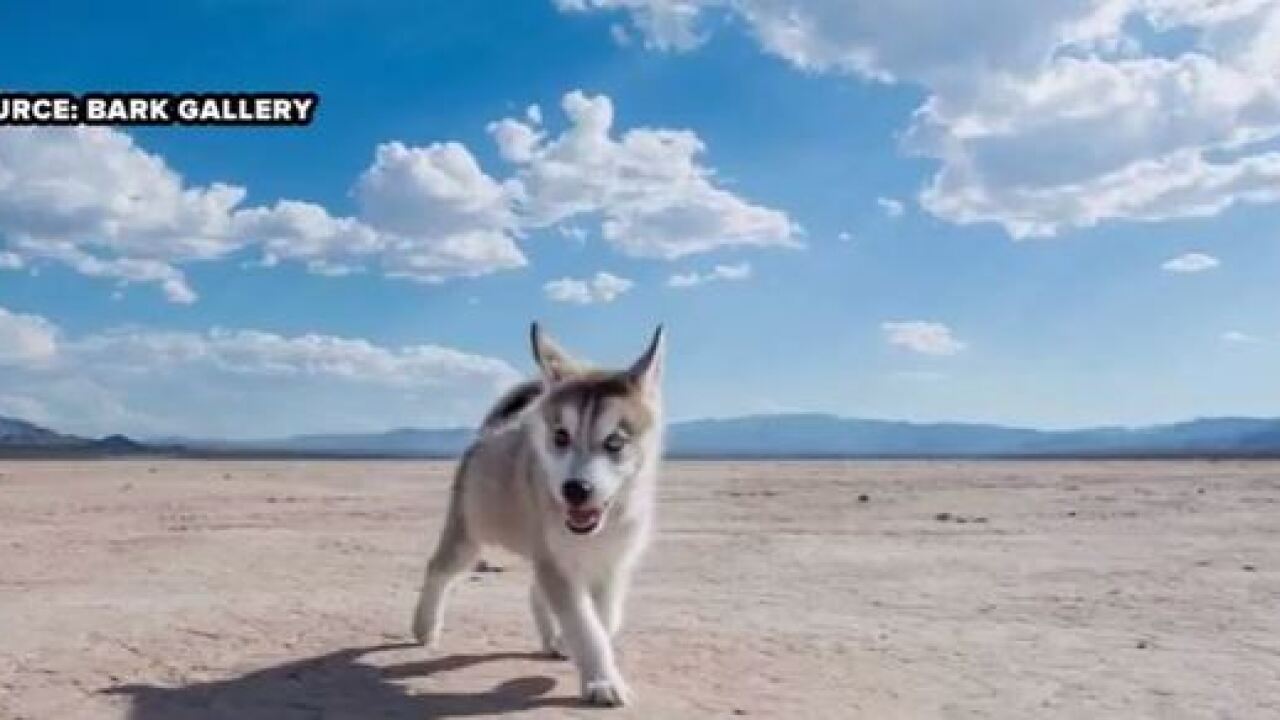 A local animal rescue says the demand for Siberian Huskies here in Las Vegas is through the roof and they're comfortable blaming that spike on the popular HBO show "Game of Thrones".

The popular fantasy drama series features an animal called a direwolf that resembles a Siberian Husky. Many people are fascinated by the direwolf and want to get a Husky for a pet as a result.

"A lot of people are adopting because they do see the popularity with "Game of Thrones" and they do see that," said Wagging Tails Executive Director Jodie Simard.

In the past two months, Wagging Tails found homes for 13 Siberian Huskies after sifting through dozens and dozens of applications. This number is compared to normally placing just two Huskies in homes in an entire year.

"People are getting these Huskies because they see them, it's such a popular show, they are beautiful dogs, I mean you see a Husky, particularly a Husky puppy and who doesn't want this face?"

The problem is, people aren't doing their research first.

"They get them into the home, they see how much work it really is, the amount of energy they have, how destructive they can be if they don't get a good outlet for that energy, and they give up on them," said Simard.

It's like a revolving door. The Huskies are adopted out and many times they are returned to shelters. Simard says they were more picky with adopters this time around with the hopes this won't happen.

"Really look at what it takes to provide the dog everything they need so that you don't end up frustrated and the dog doesn't end up homeless," she said.

Simard's best advice is to do your research before running out and getting a Husky. Figure out if you have the time to give the dog the exercise and training that it needs and figure out if it would fit into your lifestyle.

"Research the breed, know what you're getting into before you go and adopt a dog because this is a 12-15 year commitment, minimum," said Rick Vierkandt with Bark Gallery.