The world's police and security forces want to know how we fight crime. Our Fusion Center leads the way.

The next time you head to the Las Vegas Strip, police could be watching. There are hundreds of cameras up and down the tourist corridor so sophisticated they can read the logo on your shirt. It's called virtual crime-fighting. And the way we do it has the world watching. Beth Fisher reporting. 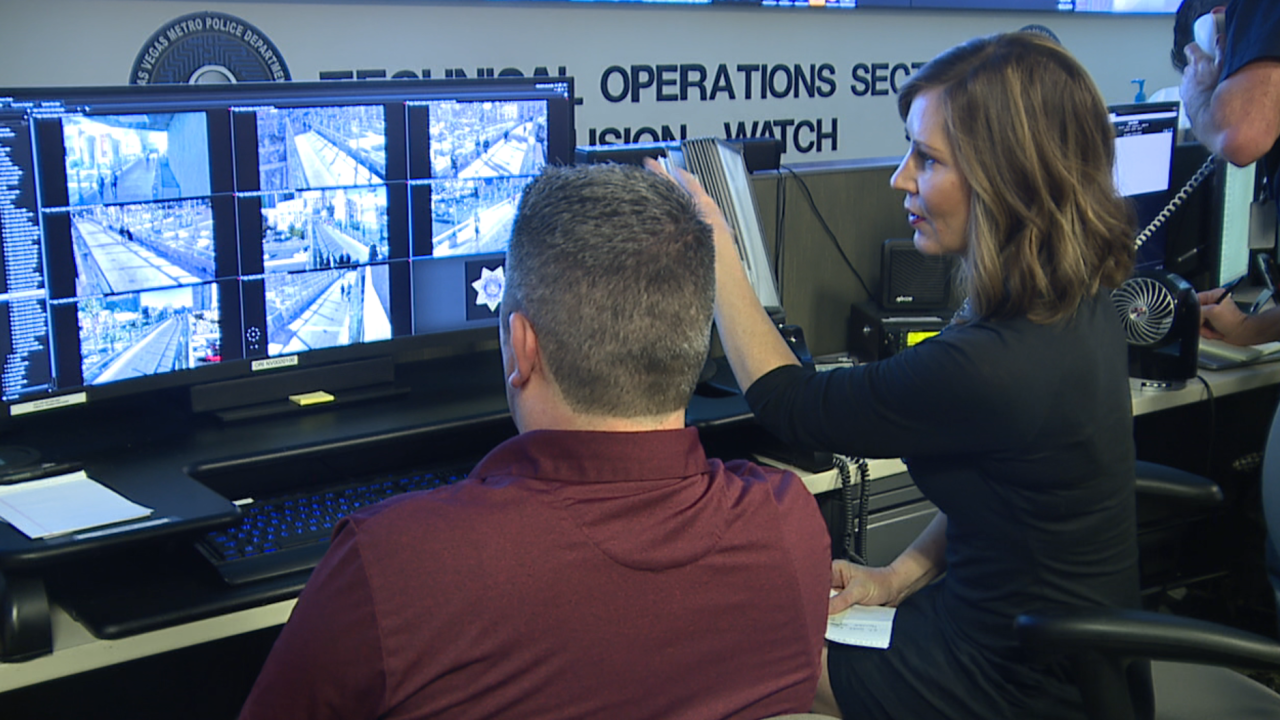 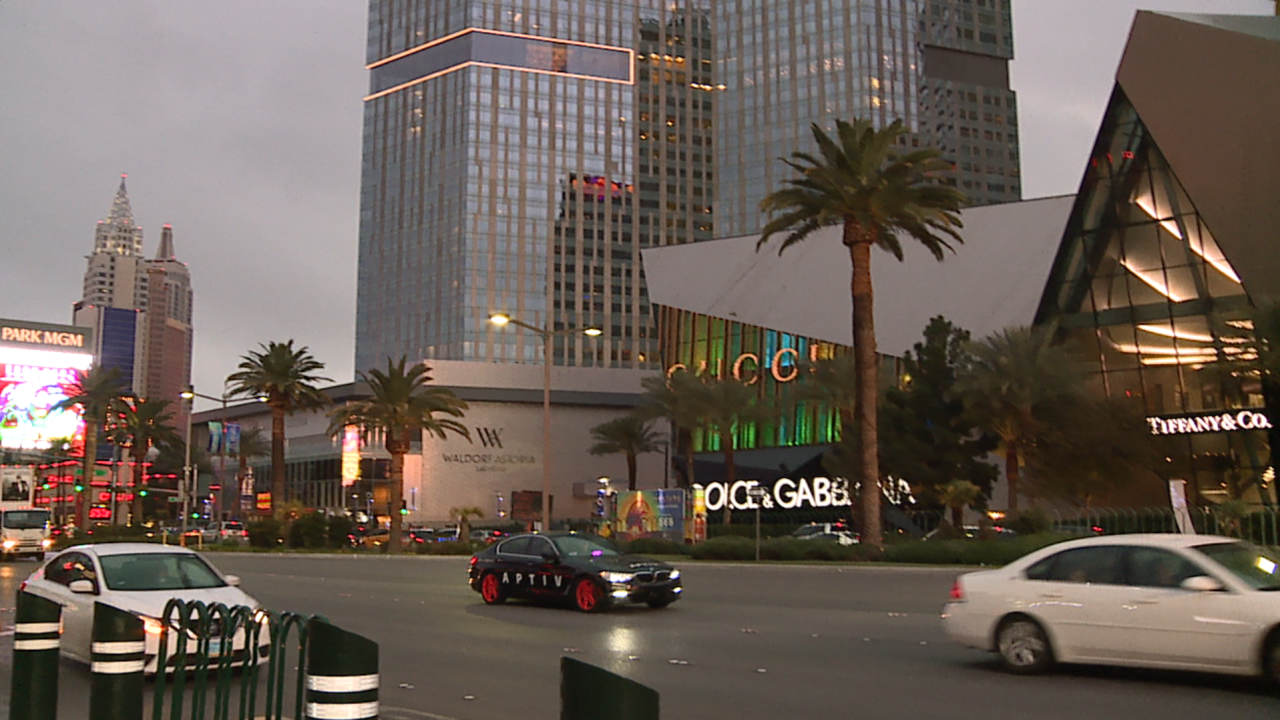 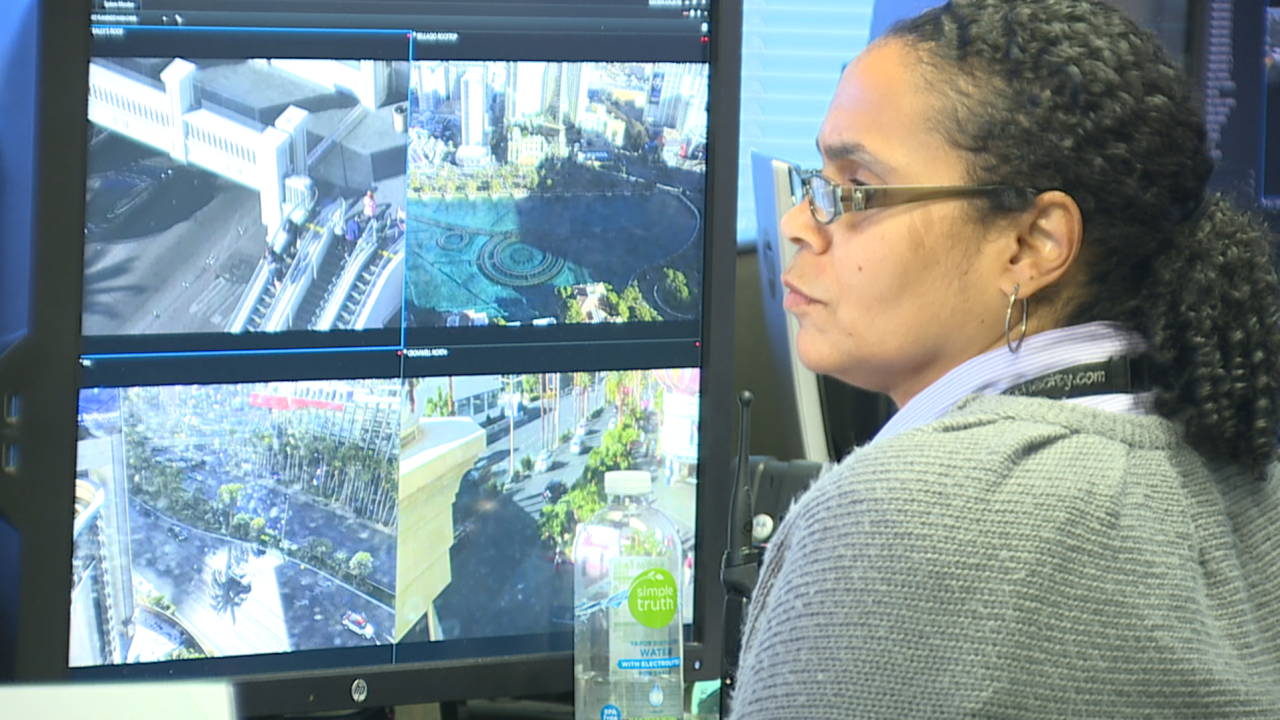 LAS VEGAS (KTNV) — The next time you head to the Las Vegas Strip, police could be watching. There are hundreds of cameras up and down the tourist corridor so sophisticated they can read the logo on your shirt. It's called virtual crime-fighting. And the way we do it has the world watching.

The view we are famous for is the Las Vegas strip. "When the sun is down and the lights are on, it's different from anywhere else."

But the view that's getting national attention from police and security forces is the wall of monitors and rooms of equipment inside the Fusion Center. That's where virtual police officers are always watching.

Captain Jim Seebock of the Southern Nevada Counter Terrorism Center says, "Every weekend in Las Vegas is a major event. You would think New Year's Eve is our big event but the reality is more and more every weekend is almost a New Year's Eve-type weekend. Hundreds of thousands of people are coming in to town."

And the way we prepare for those events is unlike anywhere else in the world. Our fusion center--based at metro headquarters--has 22 agencies under one roof gathering intelligence, analyzing potential crime or threats, reviewing suspicious reports, and sharing that information with the private sector and officers working the event. This kind of collaboration has the attention of police and security experts across the globe.

"Weekly. We answer questions weekly from all over the world." Lieutenant Fred Haas is assigned to the counter terrorism division. And though his team has thwarted potential mass shootings, 1-October pushes them to get better. "We can't sit back and say this is acceptable in our community. We have to learn from that and look at ourselves critically. How we are going to police that and stop that in the future? That is critical to us."

It's working. The fusion center is responsible for thousands of arrests and preventing countless crimes. Lieutenant Dori Koren says there are frequently circumstances where intelligence alerts them to watch a specific area in our city. Martin Luther King Junior day is a perfect example. Intelligence gathered alerted police there could be trouble at Fremont street. That's why officers and cameras were watching when trouble showed up.

Police also use cameras in high crime neighborhoods. They are mobile and they are clearly marked. So even the presence of the cameras helps deter crime.

Lieutenant Koren says, "We are able to virtually be a crime fighting unit. We are able to impact crime by sitting at a desk, using technology as opposed to being in the field."

Captain Seebock says we are safer. "Absolutely. More collaboration, communication. with every event you learn what you could do better. Each year and event gets safer in my opinion."

There is one final tool police say is critical: YOU. The see something, say something campaign is not a bunch of fluff. The fusion center gets 30-60 tips a month and they investigate every single one. They say tips tips from the public are preventing horrible crimes on school campuses, in our neighborhoods, and on the strip. Police are asking the public to keep those calls coming.