From technology to bare hands: The best way to protect yourself in an attack 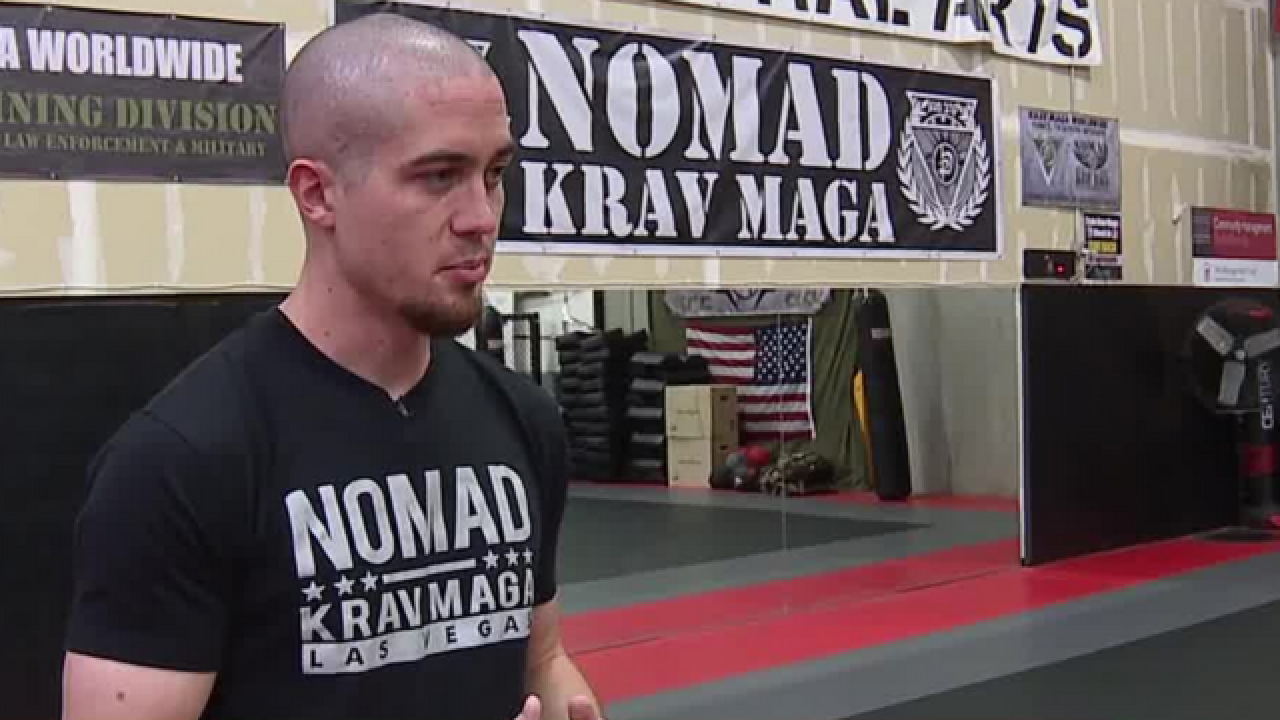 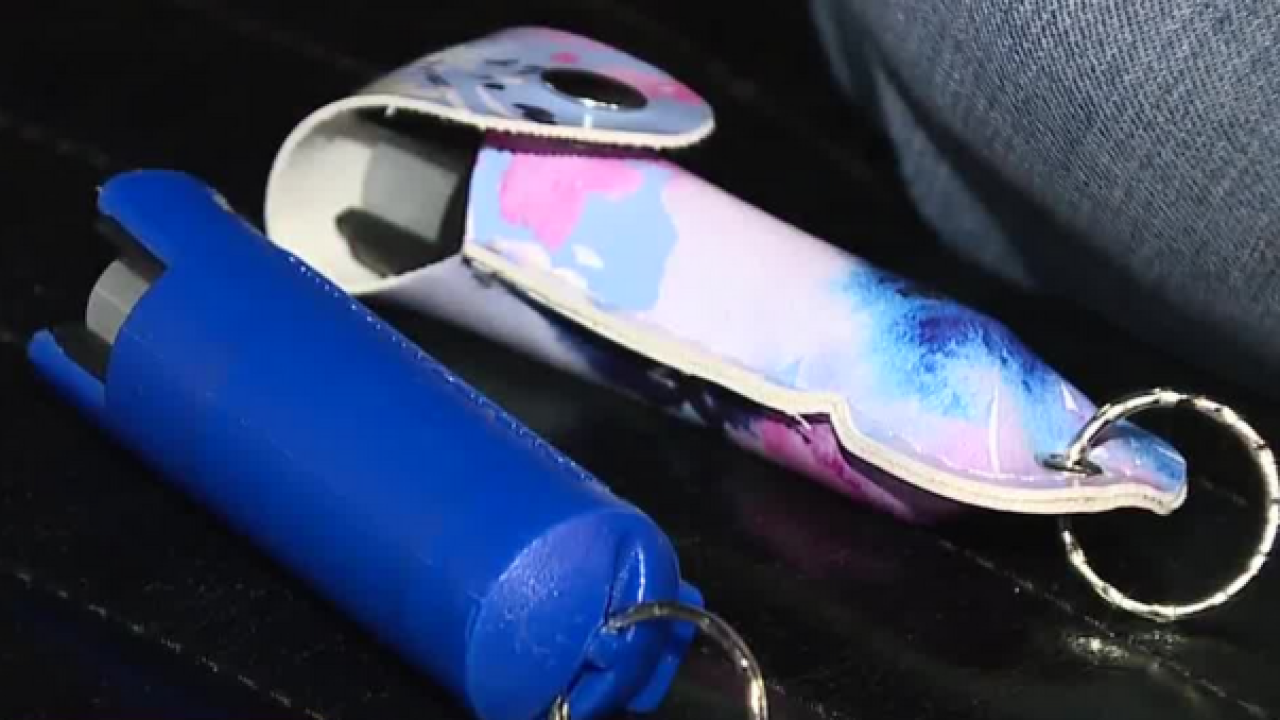 An attack can happen in mere seconds, but if you were the victim would you be able to defend yourself?

Earlier this week, a woman was attacked while walking at Desert Breeze Park. She begged her attacker to take $200 to let her go.

Self defense instructor Patty Stewart said while she's glad the woman got away, a self defense weapon can be key to preventing an attack.

Stewart sells products through Damsel in Defense. She showed us several different products, including, traditional pepper sprays and a even a stun gun masked as a flashlight.

Fox's Spy Outlet had a variety of pepper sprays and tasers that can track your GPS location.

A more expensive self defense gadget is the D.A.D. 2 by TigerLight. The flashlight doubles as a self defense spray, but can also be synced to your phone to send your location to friends and family. The D.A.D. 2 will cost you $129.

There are also some simple apps you can download to help deter an attack, including, the Panic Button app, which sounds an alarm on your phone. The app SafeTrek will track your GPS location and send it to your friends and family.

Nomad Krav Maga Instuctor, Shannon Langwell, believes while weapons are great, your best line of defense is fighting back.

Langwell said the most common attacks come from behind the victim. He suggest people use their hands, elbows, legs and knees to attack the suspect.

Langwell also advises victim to always look for the most vulnerable parts of the human body, including, the nose, eyes, throat, knees and groin.