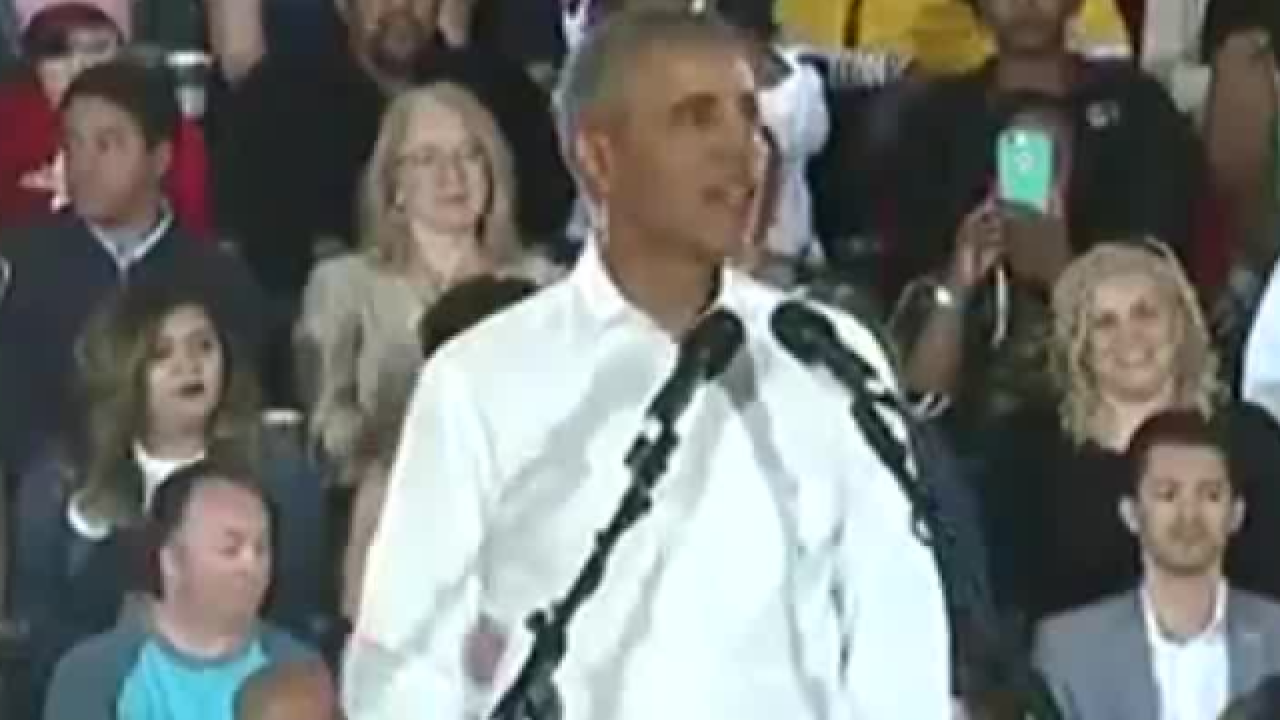 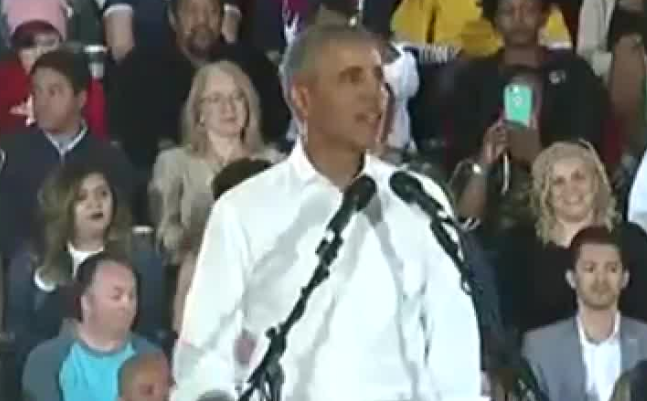 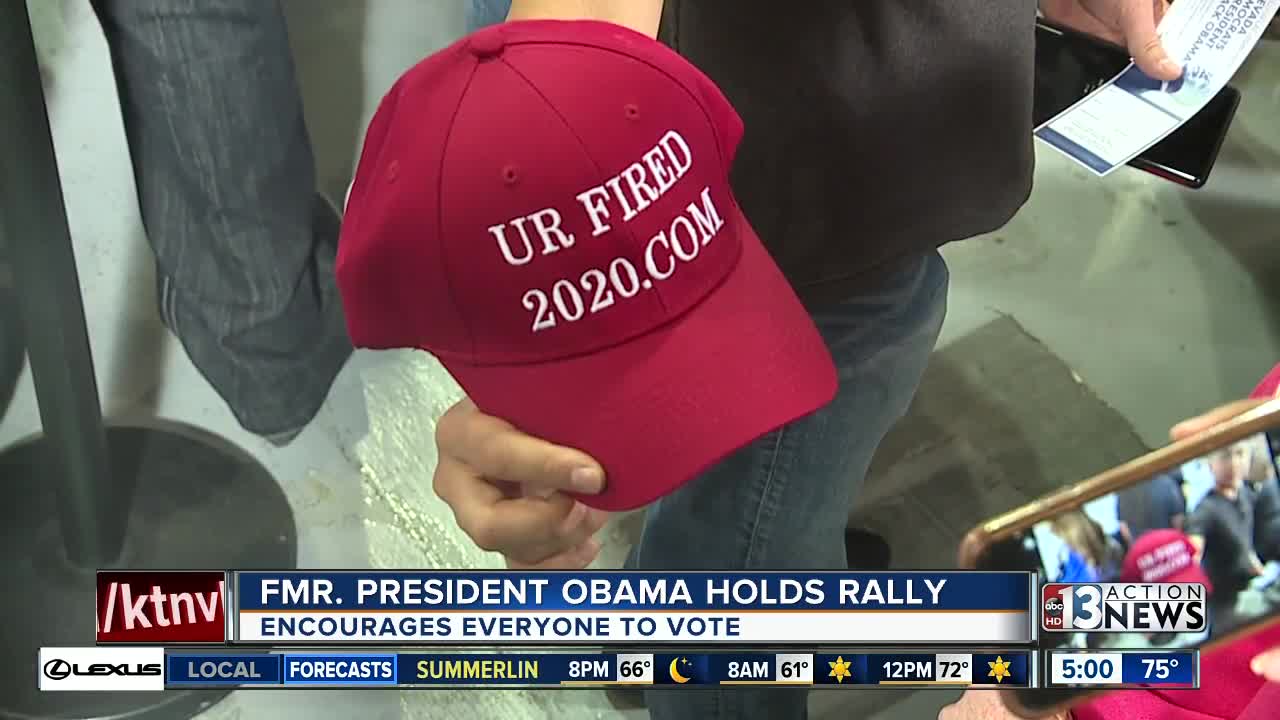 Obama's speech Monday touched upon many topics, including economic growth, tax cuts, freedom of the press and access to affordable health care.

Officials said there were 2,000 people at the rally held at Cox Pavilion.

The Nevada GOP released a statement regarding Obama's visit.

“We have not forgotten that Barack Obama outright insulted our city not once but twice during his presidency by telling business travelers and tourists alike not to come here during a time when we needed that revenue the most. When the rest of the nation gets a cold, Las Vegas gets the flu. Our city was the hardest hit during the Obama-era recession and yet he still had the nerve to kick us while we were down. Thanks to President Trump and our Republican Congress, though, we are seeing more jobs and more take-home pay and most importantly, we’re finally getting some of our confidence back. Obama has no business coming out here in support of candidates who will reverse all of that progress. The more than 2 million hardworking folks who call Nevada home have not forgotten that Obama is no friend of our city and state and neither is any candidate he endorses.”