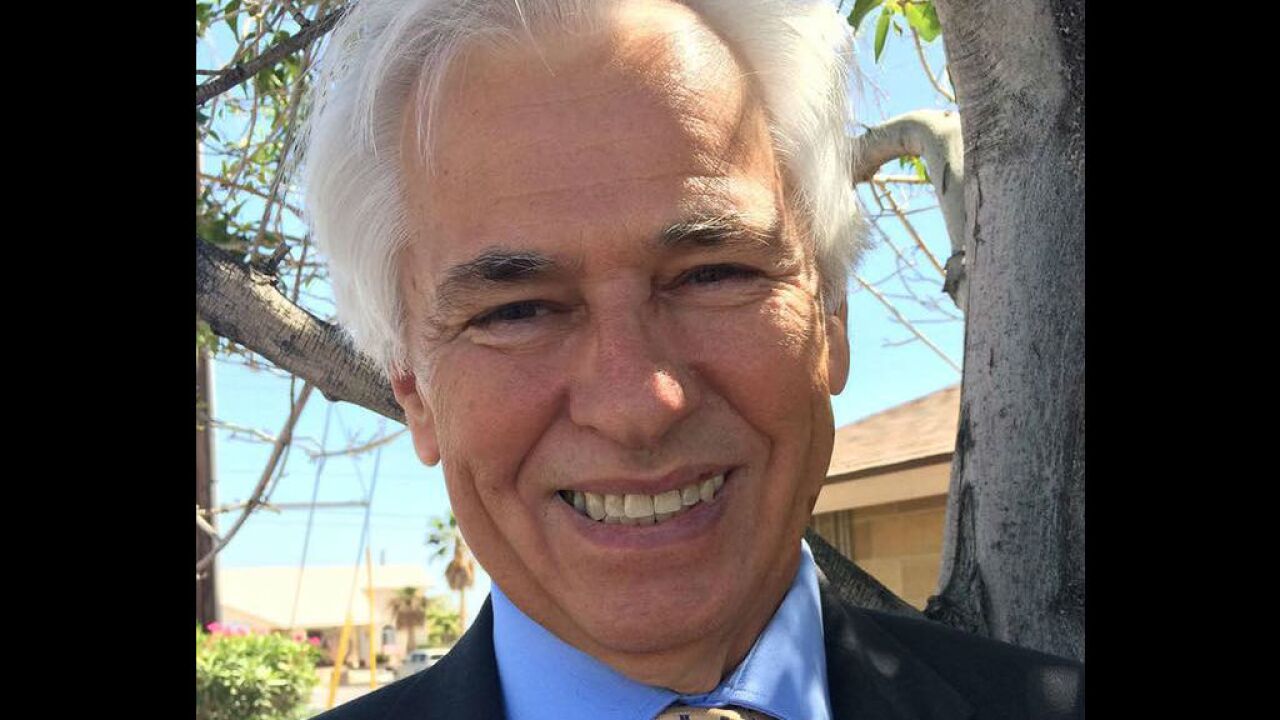 DeMeo, 67, served 3 terms as sheriff for Nye County. He ran again in 2018 against incumbent Sharon Wehrly but did not succeed.

According to a Facebook post, the sheriff's office learned of his death from a local radio station.

According to the Associated Press, DeMeo died after injuring his head several days earlier. He was at Centennial HIlls Hospital for tests when he passed away. His wife told the Associated Press that she did not know how he injured his head. There is no autopsy planned at this time.