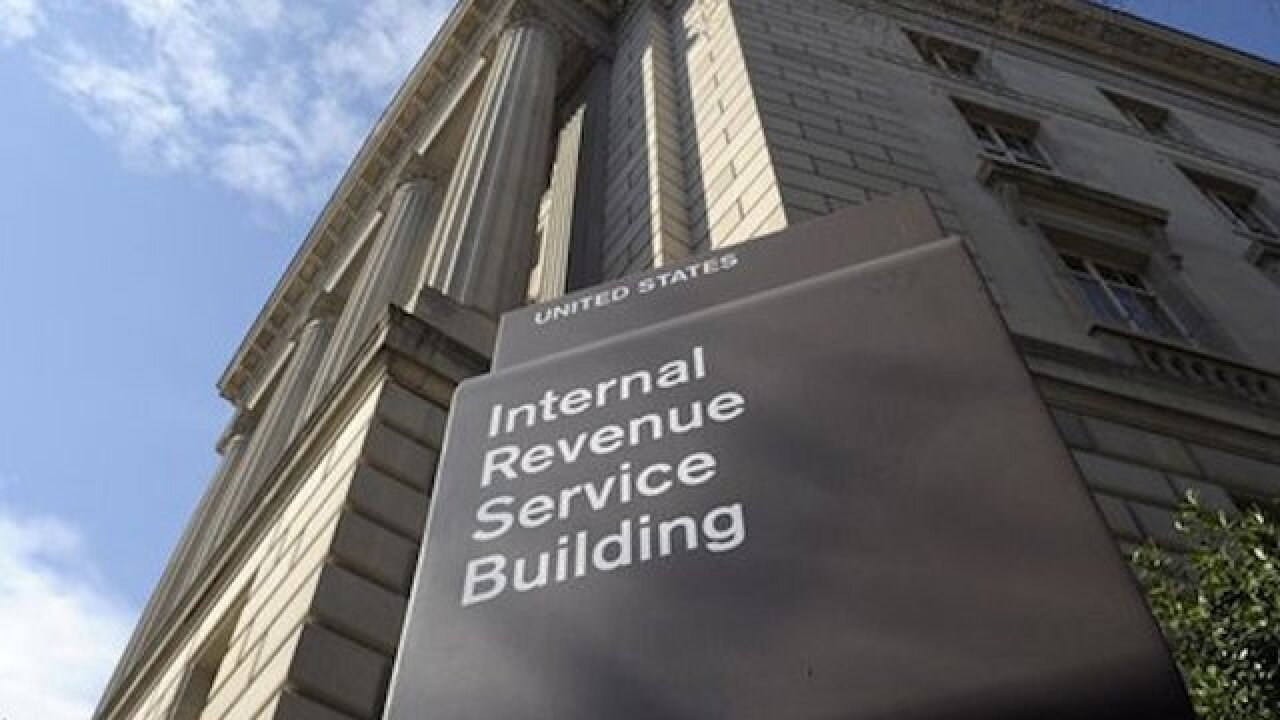 LAS VEGAS (AP) — A federal jury in Las Vegas has found a former Internal Revenue Service employee guilty of evading taxes for more than 20 years and obstructing tax agents who tried to collect.

Prosecutors said Tuesday that 71-year-old Craig P. Orrock, of Sandy, Utah, could face up to 13 years in federal prison for his conviction on three felony charges.

Orrock and a Las Vegas attorney involved in his case did not immediately respond to messages.

They say he evaded paying more than $500,000 in federal income taxes from 1993 through 2015, and prevented the IRS from collecting by using bank accounts, trusts and property sales to hide his income and assets.