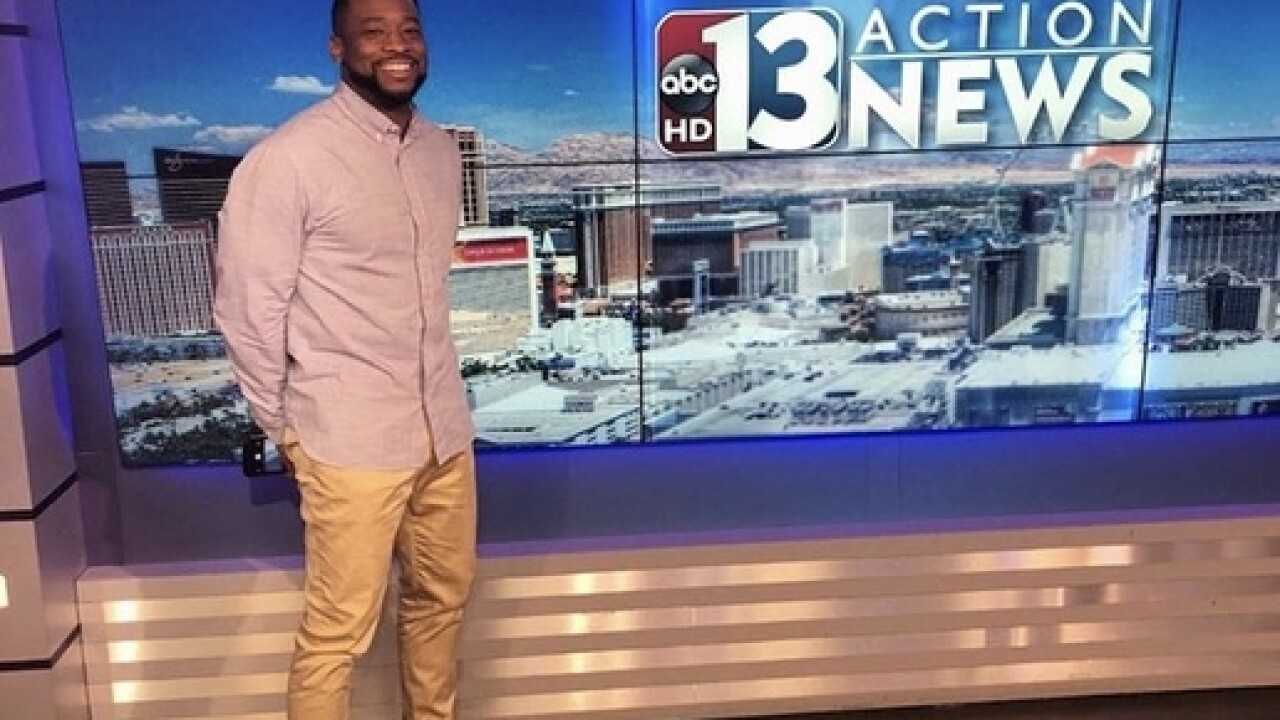 A former "Bachelorette" and "Bachelor in Paradise" contestant, Kenny 'King' Layne, is a Las Vegas local.

He stopped by the 13 Action News studio to talk about his time on the show.

Layne was known for being kind to everyone and for caring a lot about his sixth-grade daughter.

During week four of the show, Layne tells the woman he was seeing at the time, Annaliese Puccini, he needed to go home to see his daughter's dance recital.

"My daughter had been working on this recital all year," Layne told 13 Action News Reporter Gina Lazara.

Layne says he surprised his daughter one hour before the show.

The Las Vegas local says he enjoyed his time on "Bachelor in Paradise" and even liked it more than "The Bachelorette" because of the laid back vibe.

"My daily schedule was get up, work out if I wanted to, eat guacamole, go to the beach, lay in a hammock, drink margaritas, eat more guacamole," he said. "Oh and there was beautiful women too!"

Layne says the one thing he wants people to know about the "Bachelor" franchise is that nothing about it is scripted.

"Nothing that I've seen has led me to believe this is a manufactured process at all." he said. "There's people just doing what people do.

Of course, we all want to know, has Layne found love since leaving Paradise?

"I left Paradise and reconnected with this person that I met previously and it's been going really, really great."

Layne says despite leaving the show early, he still tunes in weekly to see what happens with his friends.