A local woman claims she was assaulted by a worker at Henderson Hospital. 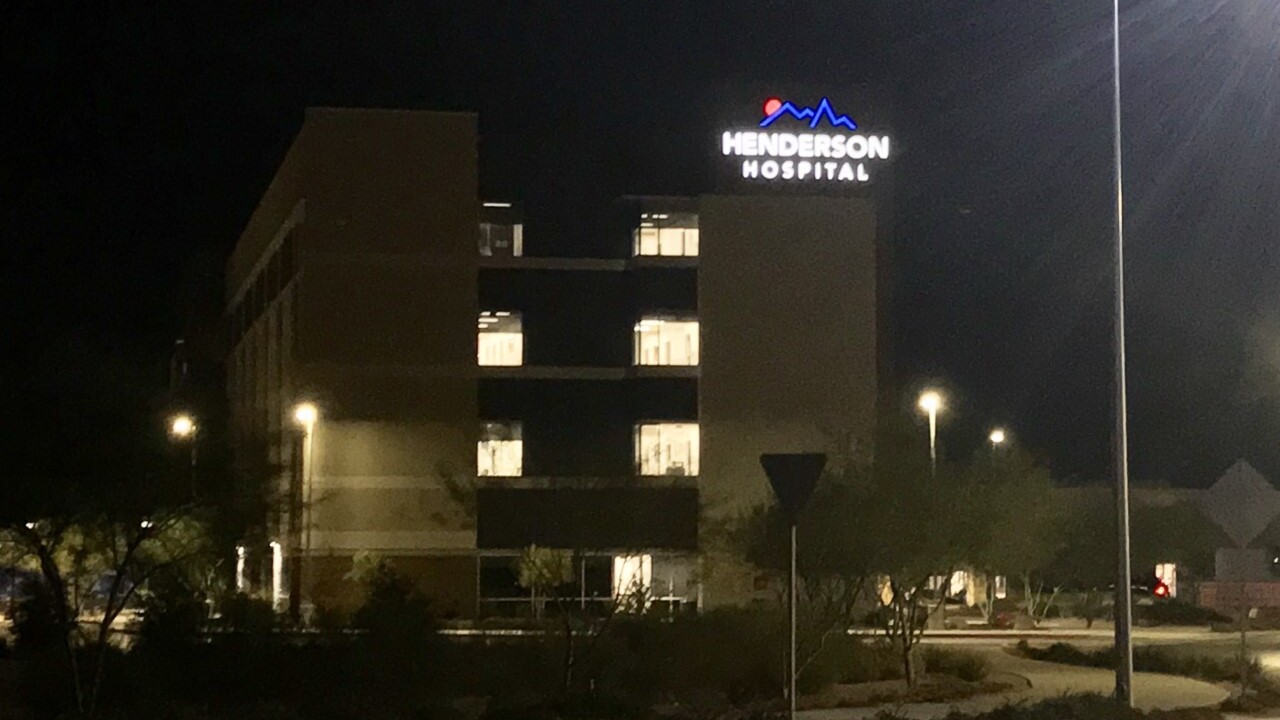 Given very limited information provided, no witnesses to the event and no hospital employee on duty during the timeframe that met the description provided by the woman, we do not have anything definitive to report at this time.

The Henderson Hospital staff takes very seriously any concerns raised and prides themselves on providing high quality care and a safe, comfortable environment to all patients and their families.

ORIGINAL STORY
LAS VEGAS (KTNV) -- For Yesenia and Marie Vasquez, the thought of someone hurting their mother never crossed their minds while she accompanied their sick father to a Las Vegas valley hospital.

But they say that is exactly what happened.

“He grabbed her and put his hand around her nose and mouth,” said Yesenia Vasquez.

Yesenia and Marie say their 69-year-old mom was assaulted while sitting inside a room at Henderson Hospital.

They say someone in scrubs came in the room, assaulted her, and then suffocated her.

“She was crying. She was very scared very nervous. She put a mask on today and it brought back those memories,” said Yesenia Vasquez.

Yesenia and Marie say their father has been sick for nearly three weeks and is still at Henderson Hospital.

“With this, it's more stress. More on him so I don’t know how its going to effect him.”

Henderson police could not provide exact details of their investigation, but say their officers did meet with a woman who told them about an alleged assault while visiting a relative on Sunday.

“We want this person whoever it is, to stop what they’re doing and suffer the consequences,” said Yesenia Vasquez.