Local family being 'pushed out' of home by unbearable smell

Family in Las Vegas pushed out of home by unbearable smell. Over the weekend a body was removed from an apartment complex, residents say the smell is still there. 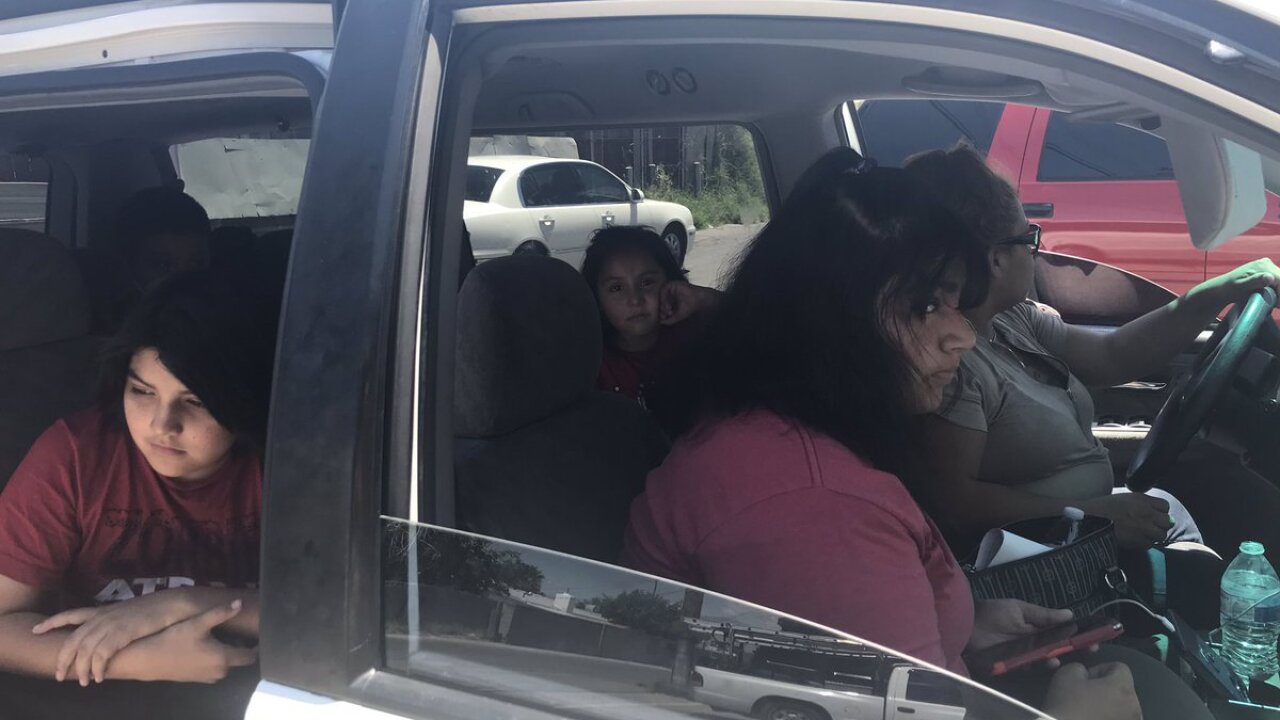 LAS VEGAS (KTNV) — A mother of five is choosing to live out of her minivan, rather than her own apartment because of a horrible stench.

The privately owned apartments are located in the west part of Las Vegas, near Jones Boulevard and Washington Avenue.

The tenant below her was found dead, and the unit was never cleaned up, according to the family.

Rosie Perez only spoke to 13 Action News about her situation on Monday.

A man’s body was found in this small apartment complex a few days ago. The smell is still very strong. One neighbor tells me the landlord is ignoring her complaints and wants something done to get rid of the smell. Story at 6pm @KTNV. pic.twitter.com/eCv27BcJ5F

Perez says she has reached out to the landlord to request something be done to get rid of the smell; she claims her "cleanup request" has been ignored.

"When you go up the stairs, everything just comes out through the door, the cracks. I come home from work, and it's just awful," Rosie said, as she and her kids walked up to the stairs.

She has been living out of her minivan for a few days. Monday, she decided to go back - only because they needed to grab some living essentials - like toothbrushes and clothes.

Inside her apartment, it was hard to breathe; the smell is unbearable.

"All the odor smell comes from the vent," Rosie said.

While the family grabbed some of their items, they all were wearing cone face masks.

"My kids don't want to eat; I get headaches, stomach aches, and a lot of anxiety," Rosie said.

As of Monday afternoon, the unit where the dead man was found, plywood nailed into the front of the building was seen.

Flies were also visible along with an overpowering stench.

"It's not a home anymore. The landlord is not doing anything in regarding this," Rosie added.

Aguirre says they're waiting to get the green-light to go into the apartment.

13 Action News asked who were they waiting on, Aguirre gave no specific answer.

Aguirre did mention if it were up to him, he would've sent a cleaning company the same day the body was removed from the apartment complex. He did admit he did not know exactly who to call and how much it would cost.

Rosie also says property management did not offer to pay for a hotel in the meantime.

"It's hard for me because I have five kids. Am a single mom. I live to check to check," Rosie said.

Aguirre says his hands are tied since Rosie has issues paying rent on time.

After the story aired in the 6 o'clock newscast, the Clark County Coroner's Office called 13 Action News to request Perez's address.

They are going to look into the situation and will try to help.