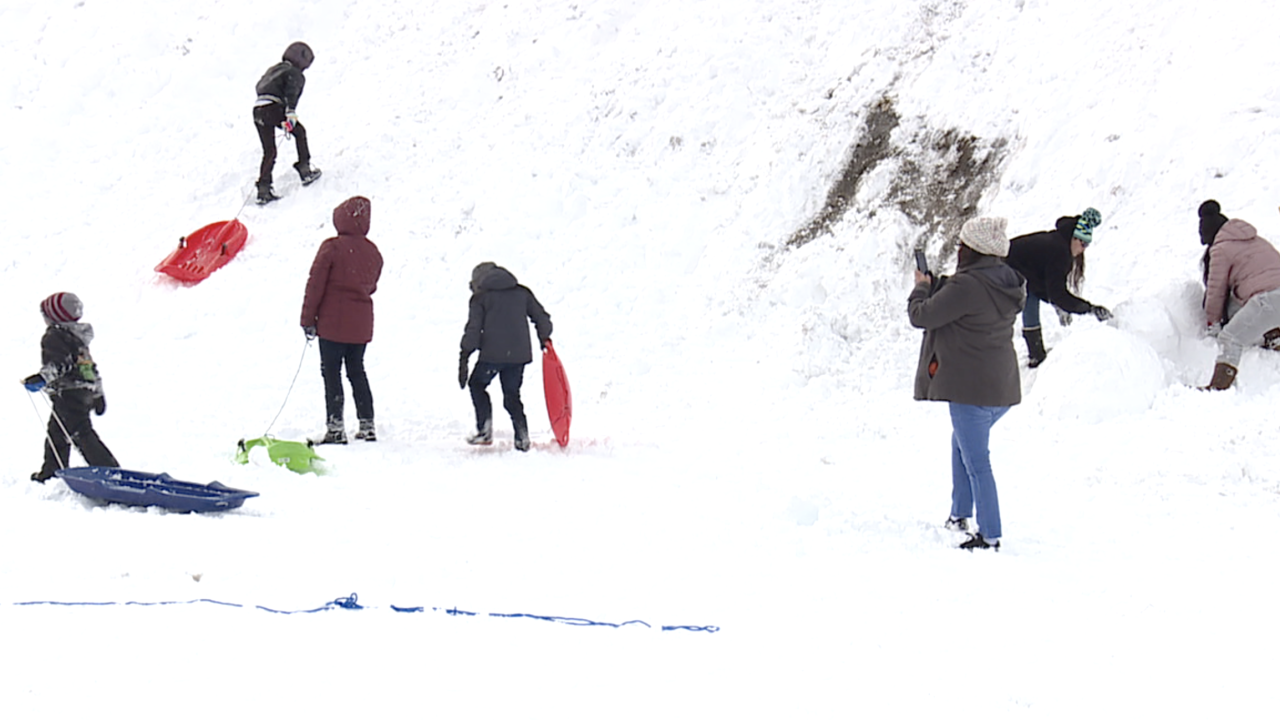 A recent storm brought a lot of snow to the mountains near Las Vegas, which attracted crowds large crowds this weekend. 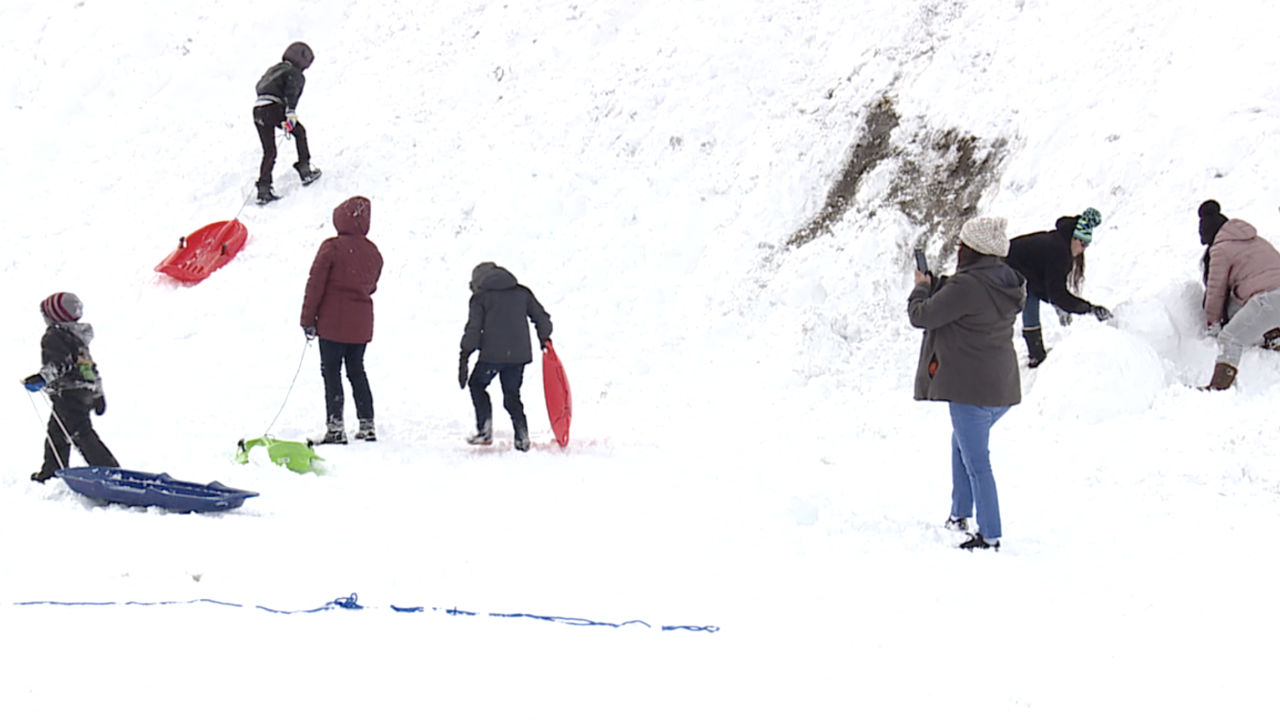 LEE CANYON (KTNV) — A recent storm brought several inches of snow to the mountains near Las Vegas, which attracted large crowds of people eager to experience the snow for the holiday weekend.

The National Weather Service reports that Mount Charleston received 21 inches of snow between Nov. 27 and Nov. 29.

Visitors made their way to Lee Canyon on Saturday and Sunday, hitting makeshift slopes with their sleds.

“It was fun, it was cold. It was crazy,” said Cassidy Lopez, a 9-year-old from Southern California.

Some raced down the slopes at high speeds while others embraced a more relaxed ride.

“It brings the family together," said 13-year-old Kazuya Masumoto from Las Vegas. "You can have snowball fights, go down the hill."

Some said it was their first time encountering the powdery substance and they weren’t quite prepared.

“Wear like three pairs of socks, and like three jackets and like five pairs of pants,” said Connie Mendez from Southern California, wishing she brought more clothes.

For Las Vegans used to high temperatures in the triple digits during the summer, the fact that a winter wonderland is so close to the valley makes it a worthwhile trip.

“You could be in Las Vegas in the heat and then come on up here a month later and enjoy the snow, and then go back home. Go back down the hill,” said Pat Lamperelli of Las Vegas.