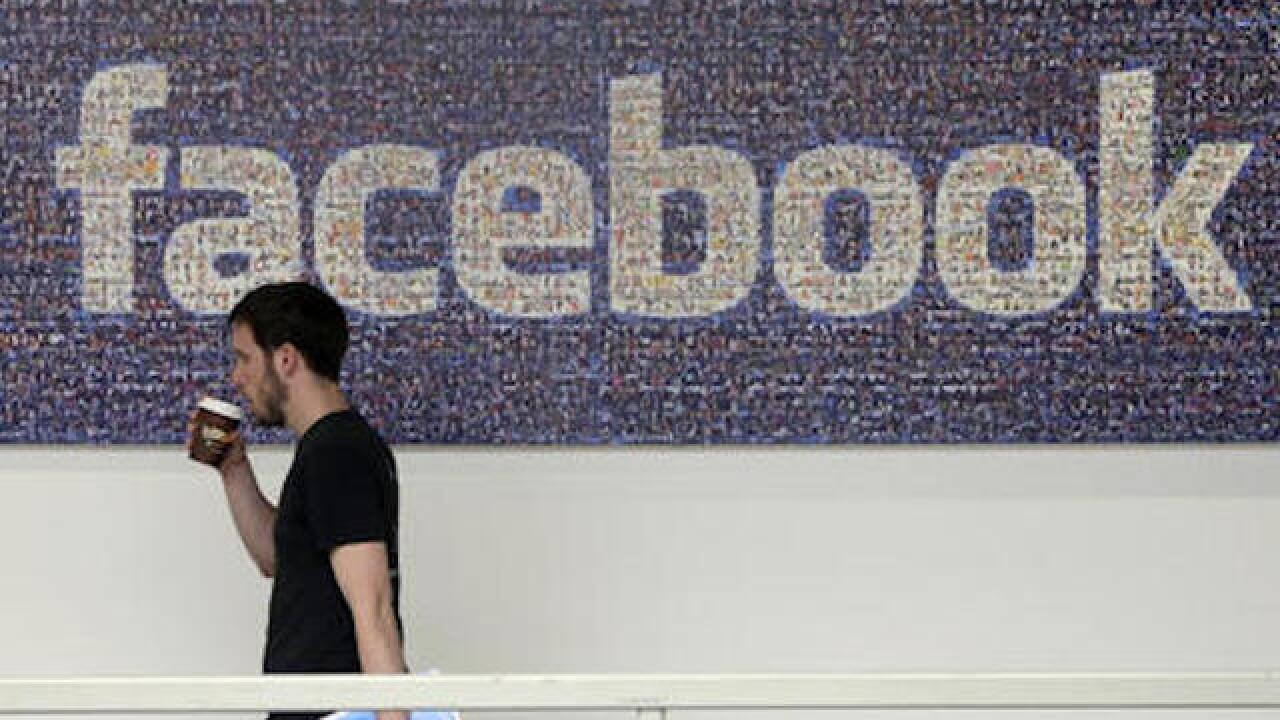 SAN JOSE, Calif. (AP) — Court documents show Facebook has agreed to allow users to request refunds of in-app purchases made by minors as part of a settlement of a class-action lawsuit.

The lawsuit was brought in 2012 by two children and their parents. It claimed the children racked up hundreds of dollars in purchases of Facebook Credits, a since-discontinued currency used by the site.

Under the settlement approved by a California federal court in May, Facebook agreed to add an option for requesting an in-app purchase refund on the grounds that it was made by a minor. It also agrees to have a dedicated team to handle such requests.