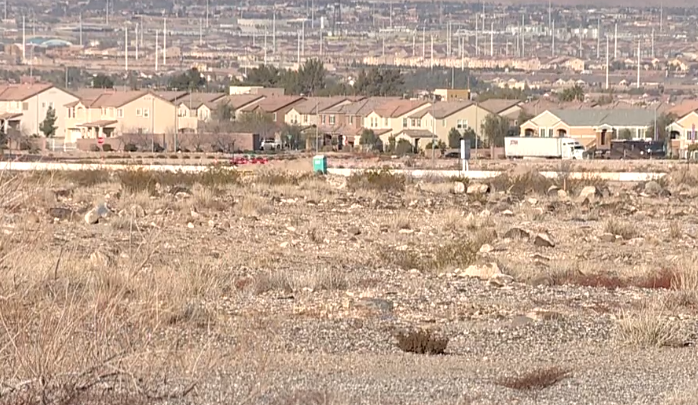 As more and more people leave California, a local suburb in Nevada is flourishing.

HENDERSON (KTNV) — As more and more people leave California, a local suburb in Nevada is flourishing.

From 2013 to 2017, the Wall Street Journal reports that 56 percent of people who moved to Henderson came from neighboring California.

"They're getting houses that they could never afford in California," said Zar Zanganeh, "houses that are on golf courses."

Zanganeh is the owner and broker of LUXE Estates & Lifestyles. He's personally witnessed the California migration.

A decade ago, roughly a third of his clients were from California. Today, that number is closer to 70 percent.

Zanganeh says Californians are cashing out the equity from their homes and buying a home in Nevada in cash.

Outside of the Henderson DMV on Wednesday, 13 Action News spoke with several California transplants.

The Robinson family has 13 children.

They moved to the state because of the lower cost of living and employment opportunities.

"It's (California) too expensive, and the crime rate is a little crazy," said Frances Robinson.

Zanganeh says that every time a home sells in your community, the value of your home goes up.