Elderly woman at her wits' end with squatters 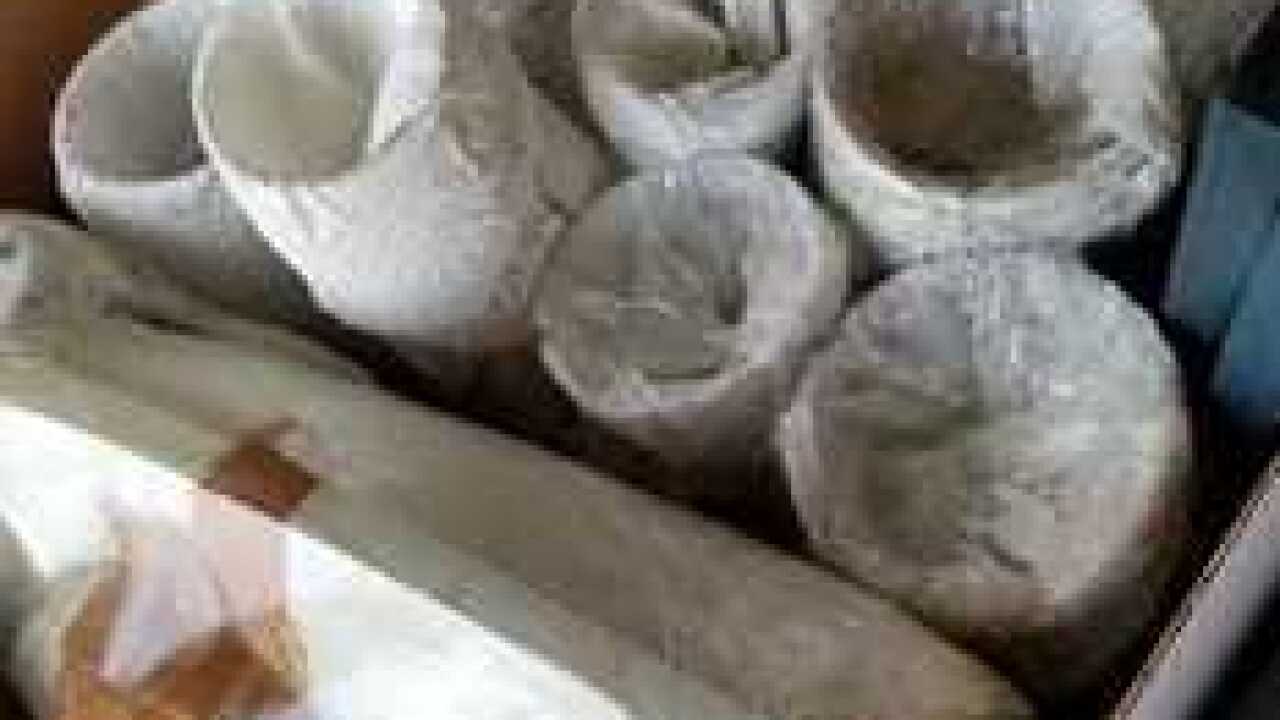 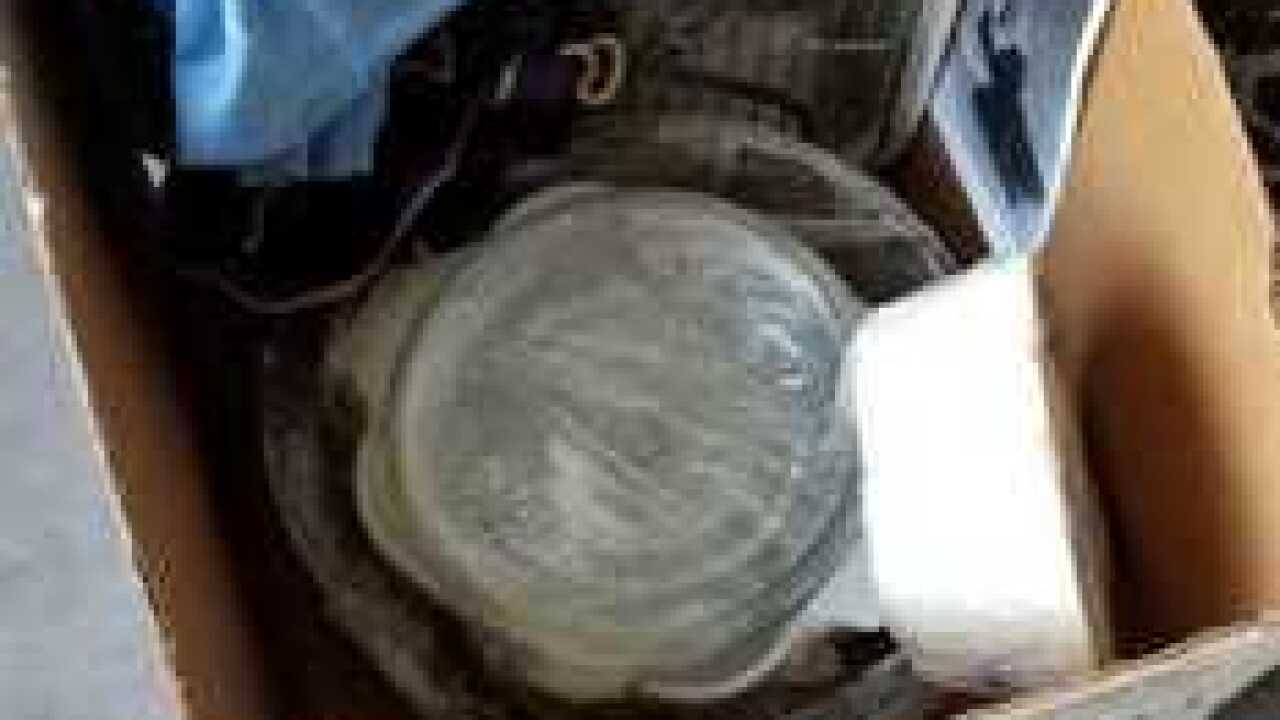 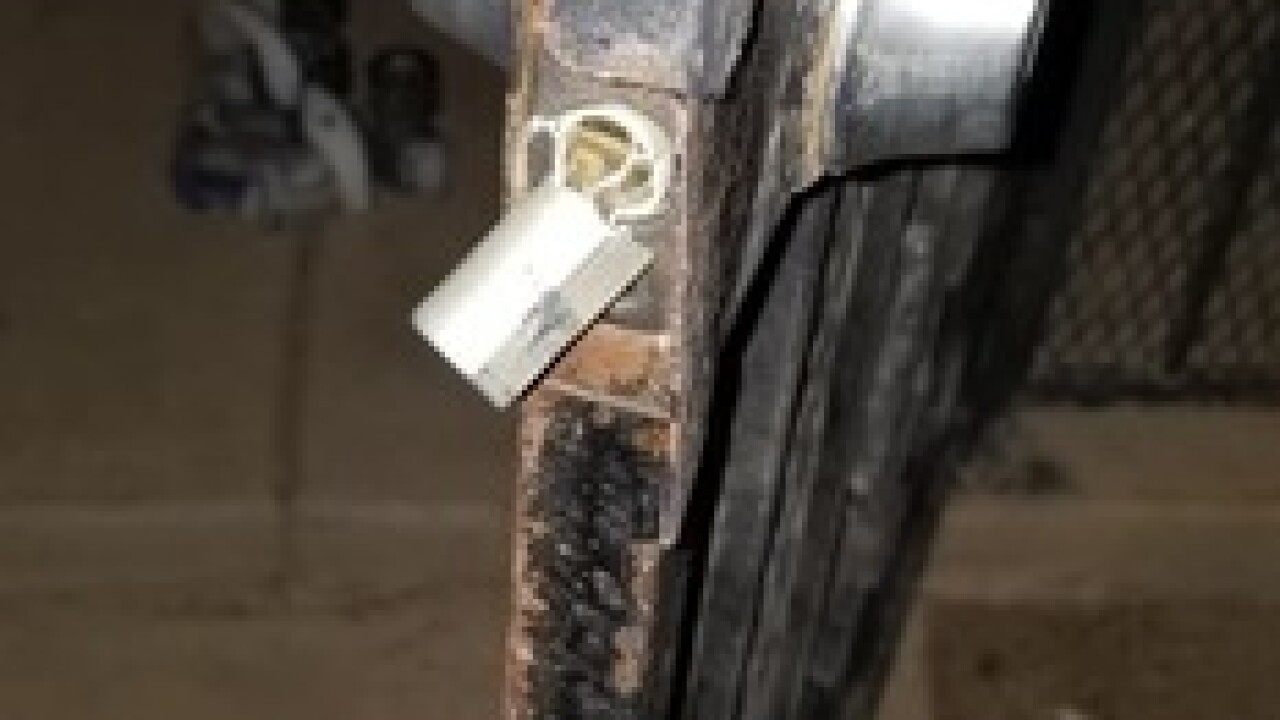 An elderly woman says she's at her wits end with squatters. She's spent more than a thousand dollars trying to keep them out of her condo but they keep coming back.

"I need it to stop now, it's literally making my grandmother sick cause it's stressing her out and the stress is making her sick," said Starece Slaughter, the victim's granddaughter.

Barbara Slaughter has owned her condo near Pecos and Washington for 30 years but recently hasn't lived there due to her declining health. Since she moved out, the squatters moved in.

"All I can say is they are going to pay," said Slaughter.

The problem started back in May. Slaughter came to check on her place and noticed it was broken into and things were missing. She says the squatters were not only living in her place but also taking things like her fine China, bedding, and clothes. She says they also took her freezer, a dryer, and an A/C unit.

"We locked it up again, they cut it again so like four chains, four windows, three stakeouts, and about 20 locks," said Starece Slaughter. "We've put so many locks on this gate it's ridiculous."

The family has spent more than $1,000 trying to keep the squatters out but nothing seems to work. The most recent time, the squatters broke through the new deadbolts within 24 hours and now they are paying to fix it again.

The family feels helpless and wants the madness to stop. They have a new security system and new locks as of Friday.