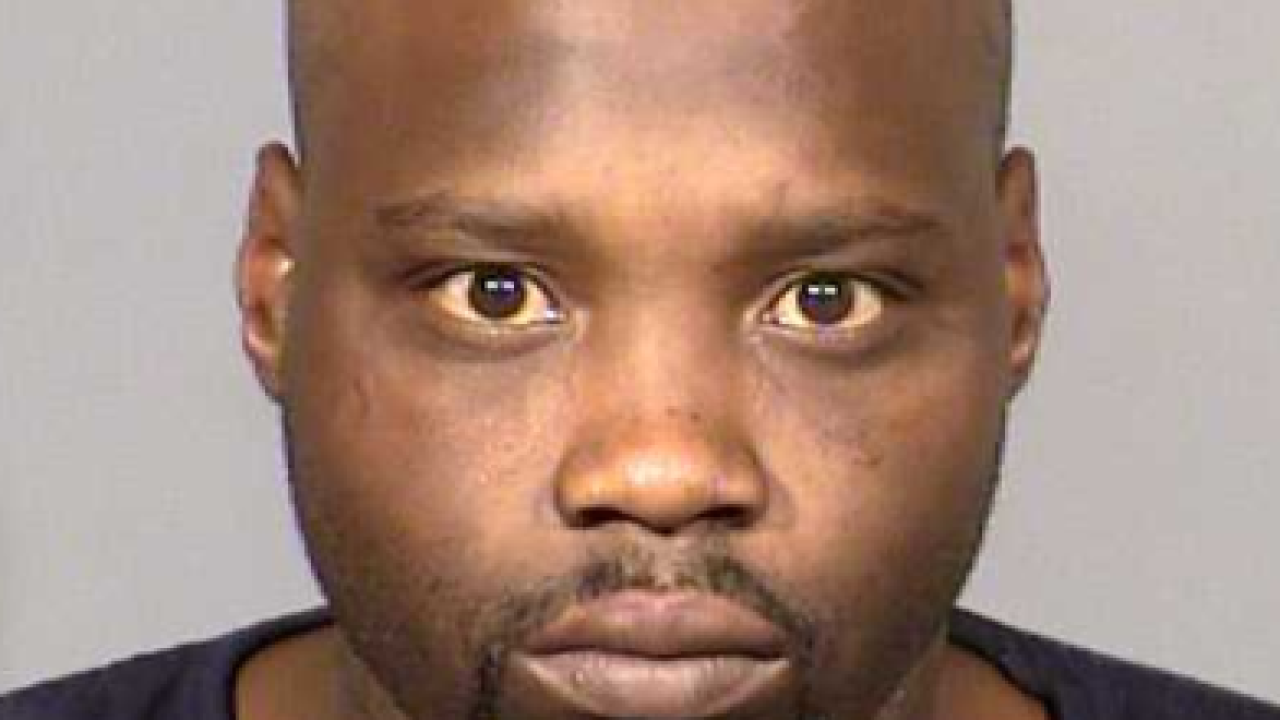 Copyright 2018 Scripps Media, Inc. All rights reserved. This material may not be published, broadcast, rewritten, or redistributed.
<p>Las Vegas police arrested 34-year-old Sheldon Thomas in connection with a deadly attempted home invasion where an elderly man lost his life in a struggle with the suspected prowler on Oct. 28. <a href="https://www.ktnv.com/news/elderly-homeowner-attacked-killed-in-west-las-vegas"><strong>READ MORE</strong></a> </p> 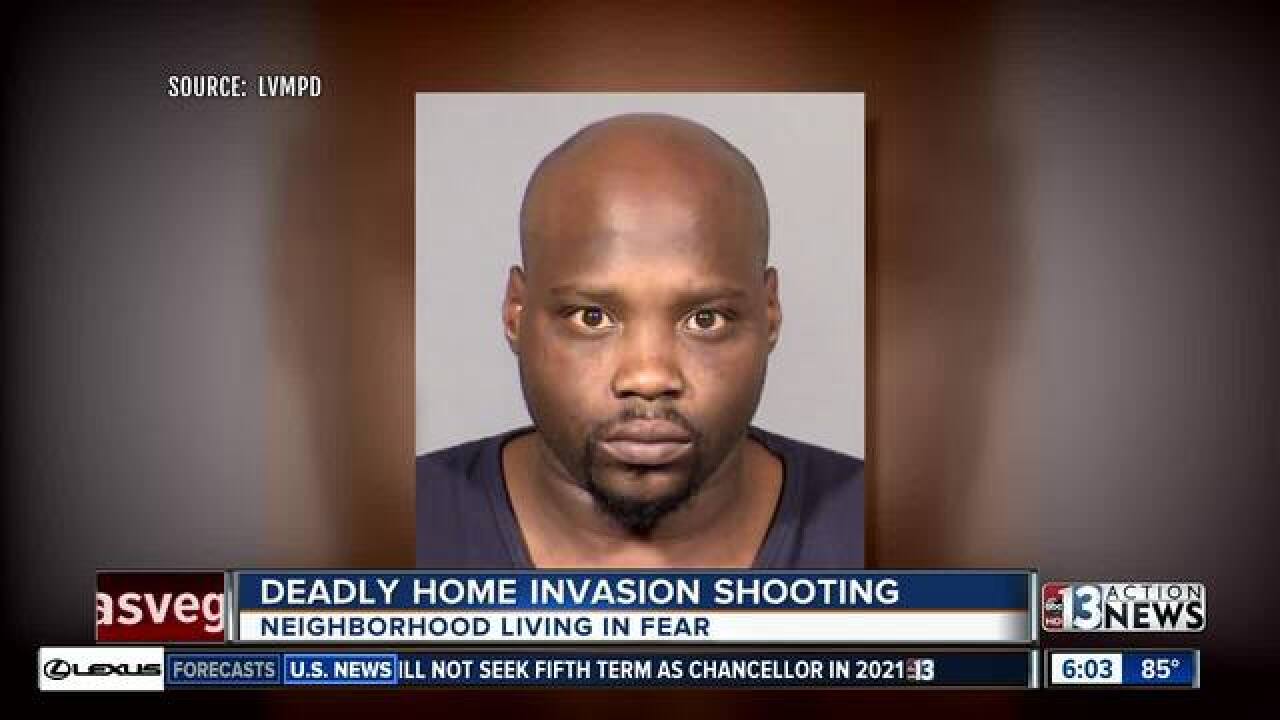 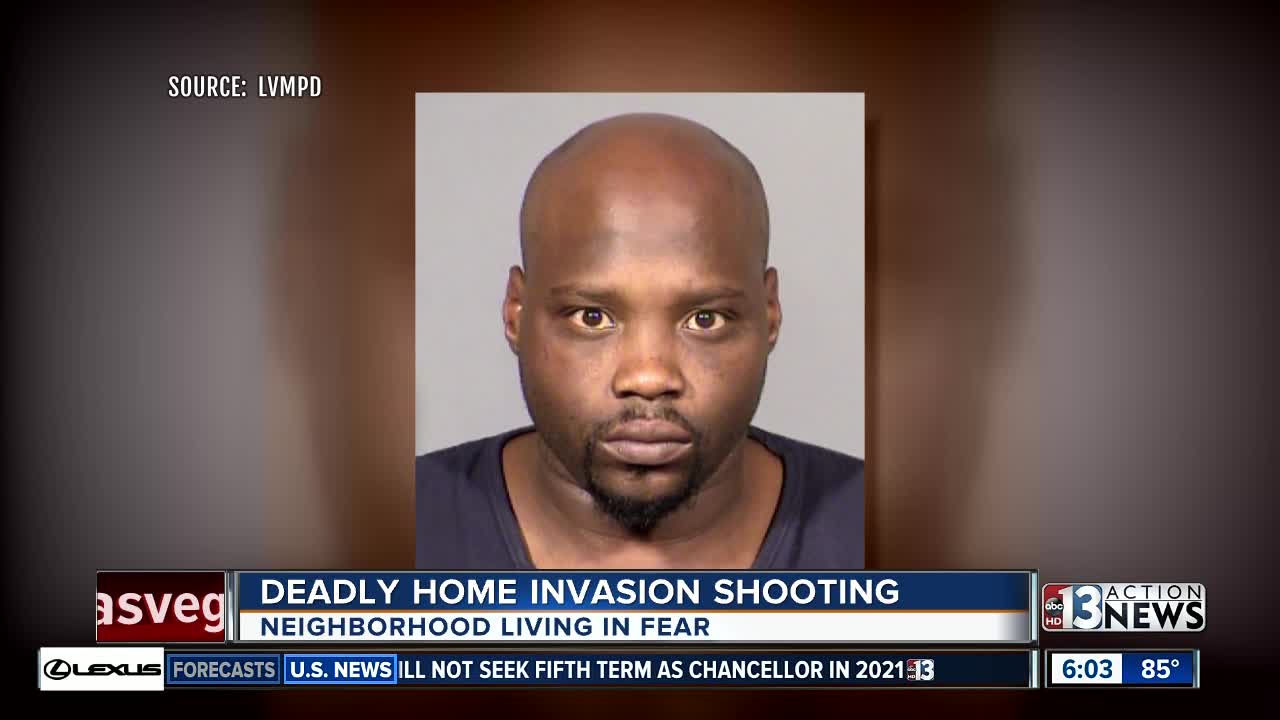 UPDATE: Las Vegas police have identified the man suspected of shooting and killing an 80-year-old man in west Las Vegas.

Police identified the suspect as 34-year-old Sheldon Thomas. Police believe Thomas had forced his way into the victim's yard when the victim came out with handgun and confronted the suspect.

Investigators said the two men struggled over the gun and the victim was shot.

"For this to happen in our community, I'm shocked to hear," said neighbor Emily Ondo.

Ondo said she has never had a problem in the gated community near Cimarron and Charleston. Tonight she said she is paying close attention to her safety and choosing not to walk her dogs at night.

"I have a certain time limit where I'll take them out and then just stay in for the rest of the night," Ondo said.

Officers were called to the 8100 block of West Charleston Boulevard, near Cimarron Road, at about 3:30 a.m. with reports of a prowler attempting to break-in a residence.

Authorities found a deceased homeowner at the scene and took a suspect into custody, according to the Las Vegas Metropolitan Police Department.

The homeowner was in his 80s and fatally shot in the head during this incident as some sort of struggle took place.

No further immediate information was made available by police.