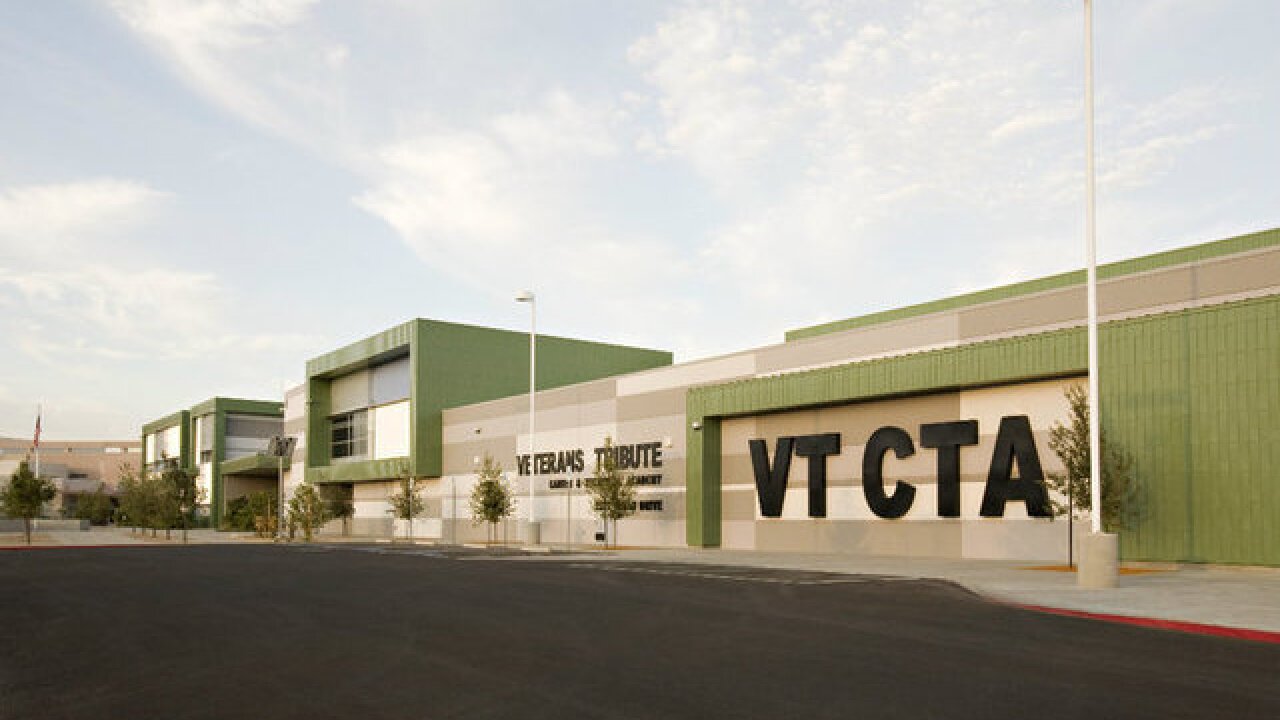 Following Monday’s announcement of the record-setting preliminary graduation rate for the Class of 2017, the Nevada Department of Education (NDE) has released its list of Shining Star and Rising Star Schools, which include Clark County School District (CCSD) schools.

Of the 30 schools named by NDE as Shining Star Schools, 27 of them are CCSD schools. A Shining Star School is one that has significantly outperformed the state average in serving all students, with an emphasis on closing the opportunity gap.

These schools are also highperforming schools serving a high percentage of students in poverty. High-performing is defined by the index score awarded to each school by the state.