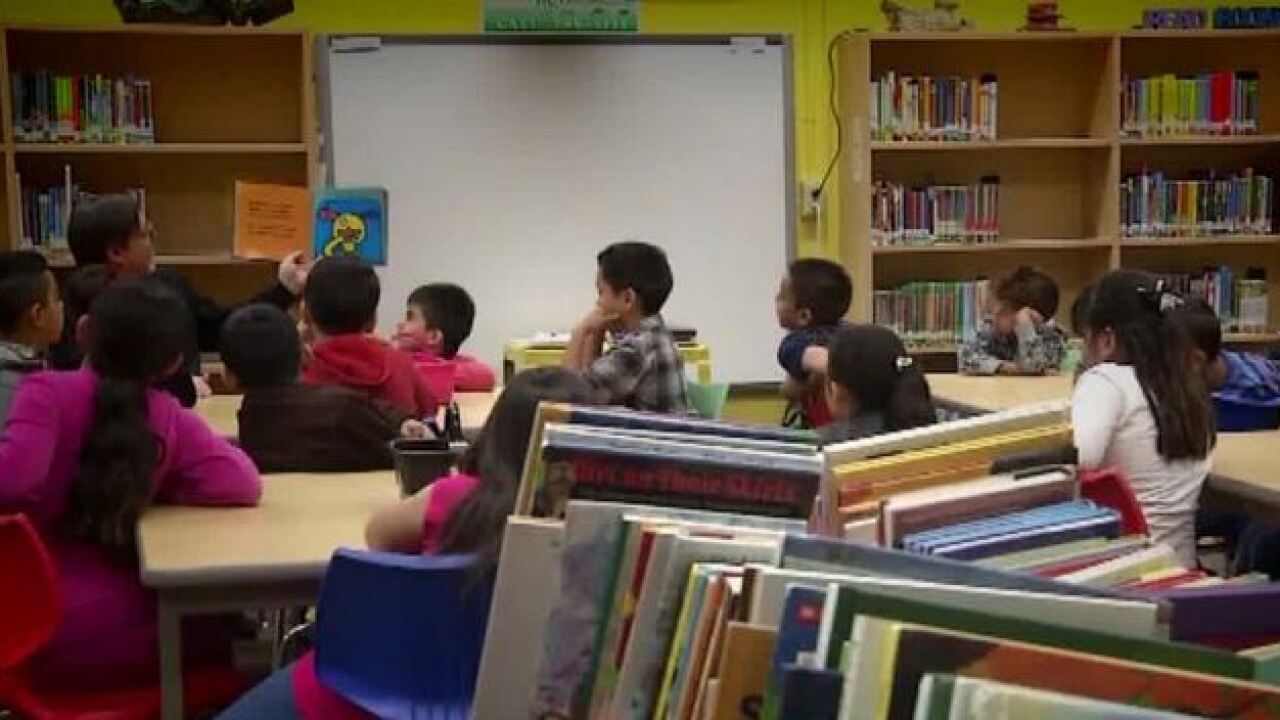 13 Action News caught up with him Wednesday night.

He told us that the study unfairly includes factors like income of parents and language spoken at home, which the school district can not control.

Skorkowsky also told us that the study didn't factor in new funding that was approved in 2015 or the huge improvement in graduation rates.

The study's organizers say it could take a few years for those numbers to be factored in.

Nevada ranked dead last, 51 out of the 50 states and the District of Columbia, with an overall score of 65 out of 100 points and a grade of D. The United States averages a C grade. Categories in the report include school finance, chance for success and K-12 achievement.

School district officials wasted no time voicing their opinion on the ranking.

“I will be the first to say that Nevada’s academic achievement performance must improve, but this is an out-of-date snapshot of where we are as a state,” said Steve Canavero, Ph.D., Superintendent of Public Instruction. “I said last year when this report came out and I’ll say it again, this report tells us where Nevada was, not where we are going. The Governor and our Legislature have made education in our state a priority and we have pledged to become the fastest improving state in the nation.”

Canavero may have a point, the data from the National Assessment of Educational Progress (NAEP) on math and reading is from 2015 and the school finance data is also from 2015, which doesn’t account for nearly $500 million the legislature has invested in K-12 education during the last two years.

Officials sent out a statement highlighting a few areas that have improved since 2015.

Education has long been a hot-button issue for Nevada residents, so it comes as no surprise that these rankings would worry the public. It's also important to note that state officials took the initiative to get in front of the issue and detail how the state plans to change these results.

The true test will be where the state stands after the statistics reflecting these recent changes are gathered.