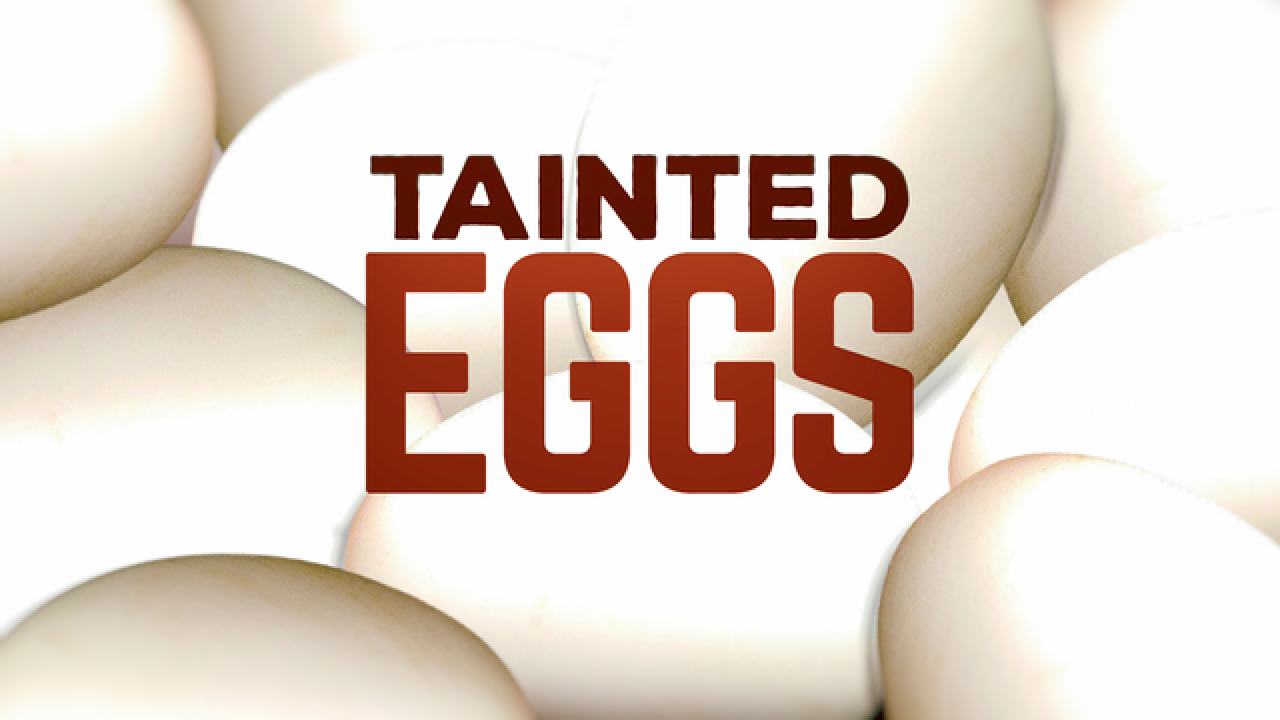 According to a statement from the department, the Mohave County Department of Public Health (MCDPH) received complaints about the Egg Drop on Saturday, as the plane used to drop candy was reportedly also used for agricultural purposes.

Firefighters say that the plane was reportedly scrubbed multiple times before it was used for the event, and no illnesses were reported to the MCDPH as of this writing.

However, the fire department stands by their warning yesterday as a precaution, adding that the MCDPH recommends that visitors remove and wash their clothing to prevent any possible contact with herbicide.

MOHAVE VALLEY, Ariz. (KTNV) -- The Mohave Valley Fire Department is warning residents not to eat the candy that was dropped from an airplane at Mohave Valley Community Park Saturday morning.

According to a post from the department's Facebook page, a crop duster was used to drop candy and eggs as part of an Easter celebration. They say that the items may be covered in herbicide, as it appears that the crop duster tank was not rinsed out before it was used for the Easter event.

The post said that the fire department did not run the event.

Residents should not eat anything dropped by the airplane. Those who attended the event are urged to wash their hands and throw away their candy and eggs.