The DUI Strike Team arrested hundreds of suspected DUI drivers across the valley in 2019. 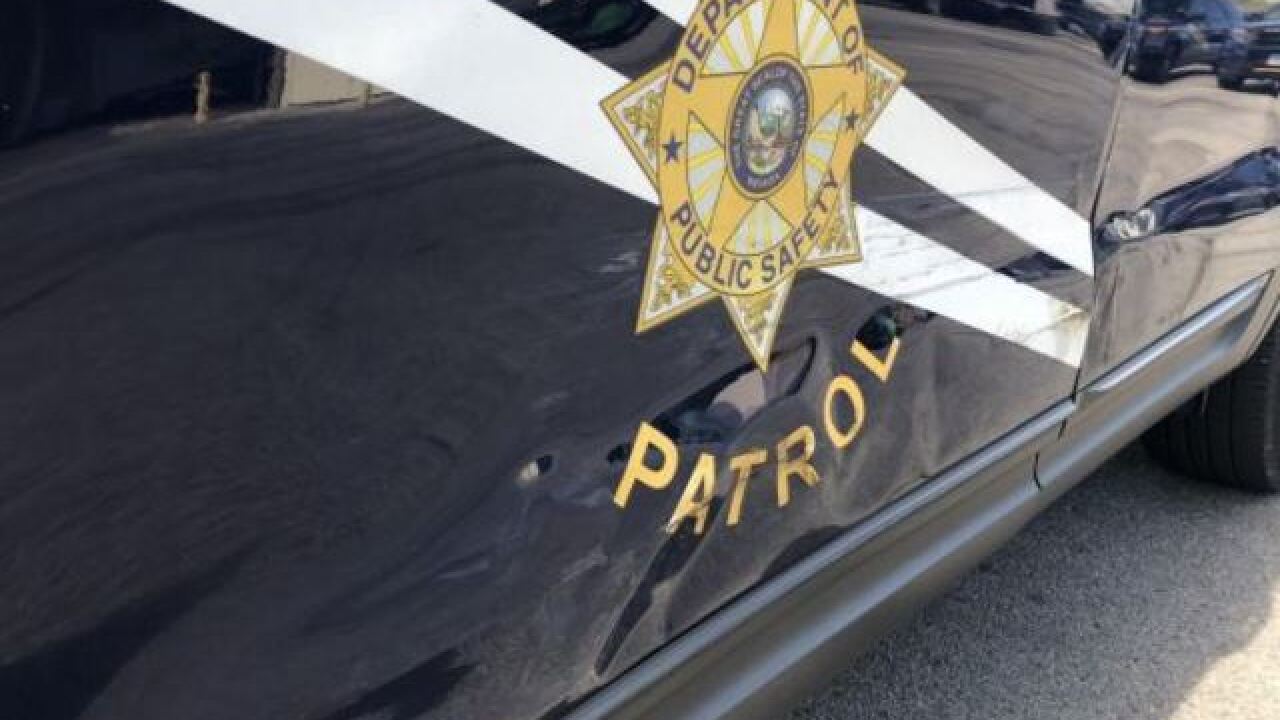 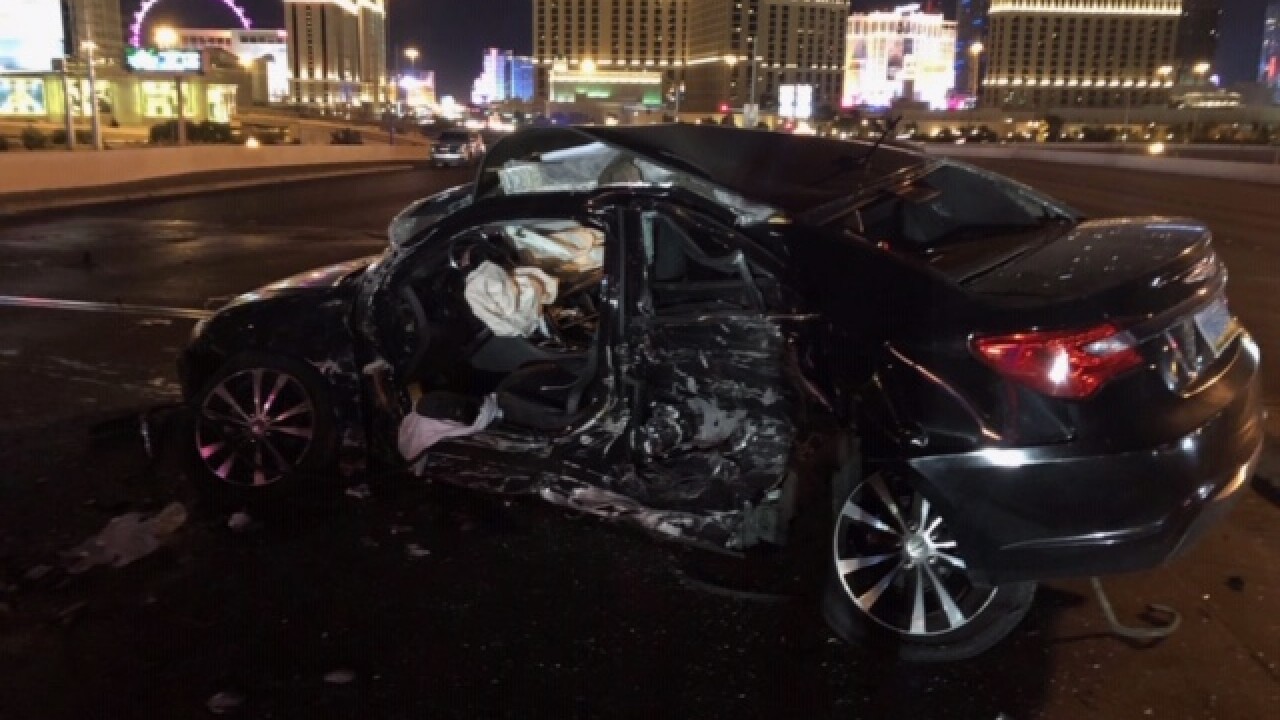 They’ve been pushing hard through last year with sting operations and checkpoints.

“If we can get impaired drivers off the road, we can save lives, and that’s what we did in 2019,” says Andrew Bennett, Nevada Office of Traffic Safety.

“So to have a team of 8 that does around 12 to 10% of those arrests just shows the importance of having those resources available,” says Bennett.

In 2020, the team is growing and recruiting one more Nevada Highway Patrol trooper.

“Having those extra resources is going to be key as we look to expand it in the future,” says Bennett.

Another task for the Strike Team through the new year is tackling wrong-way drivers and crashes.

Bennett says his office is working to find solutions.

As recently as New Year’s Eve night, an NHP trooper caught a car in time before tragedy, driving in the wrong lane along Las Vegas Blvd. near the M Resort.

“We’ve been dealing with wrong way crashes for a long time now unfortunately, but it is something that when we look at the root causes, it does usually revolve around impairment,” says Bennett.