Drive-thru marijuana dispensaries are coming to unincorporated Clark County. County commissioners have given the green light for dispensary owners to ask for approval to add on to their businesses through process that is set to begin in the next few weeks. There are marijuana dispensary drive thru locations already in operation such as NuWu Cannabis Marketplace near downtown Las Vegas and Thrive Cannabis Marketplace in North Las Vegas. 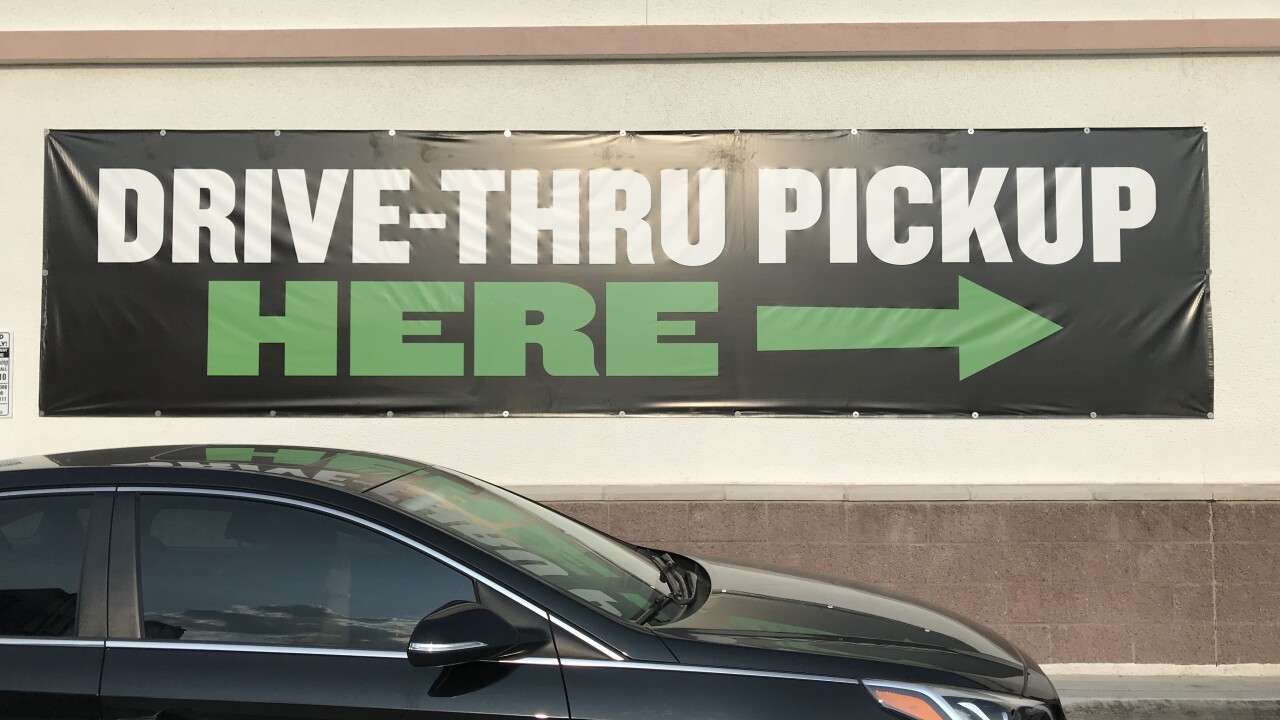 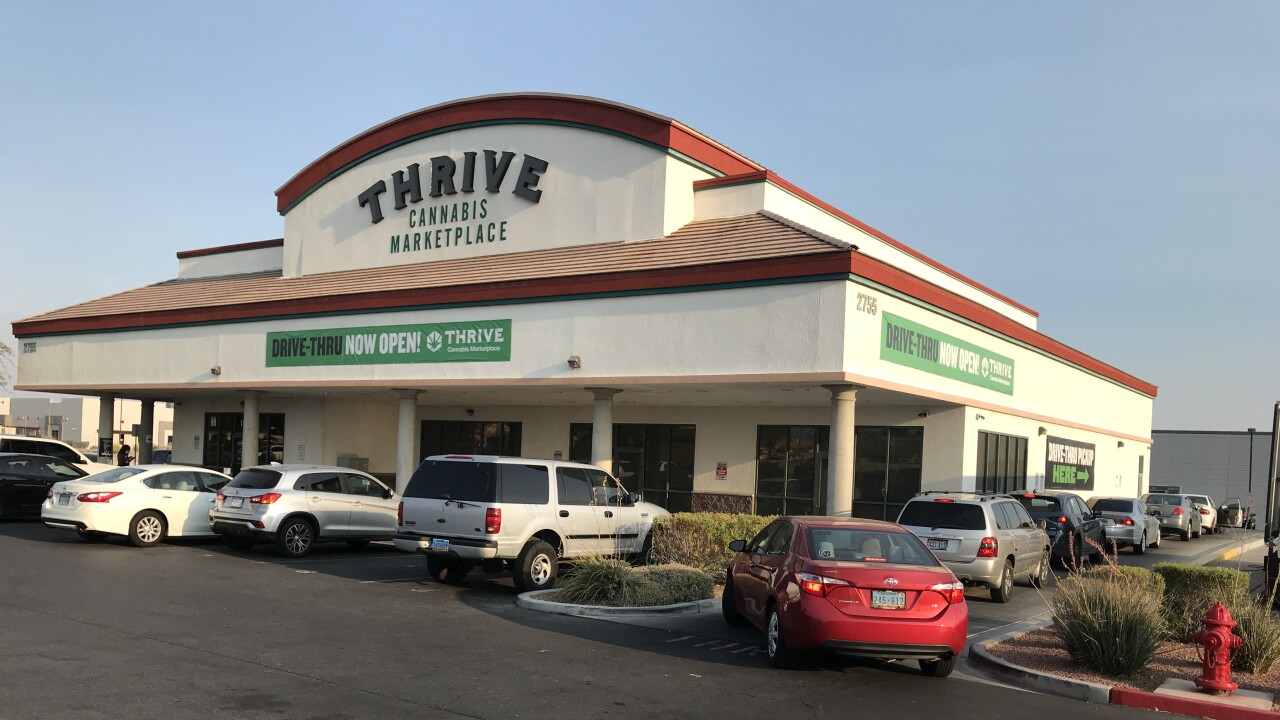 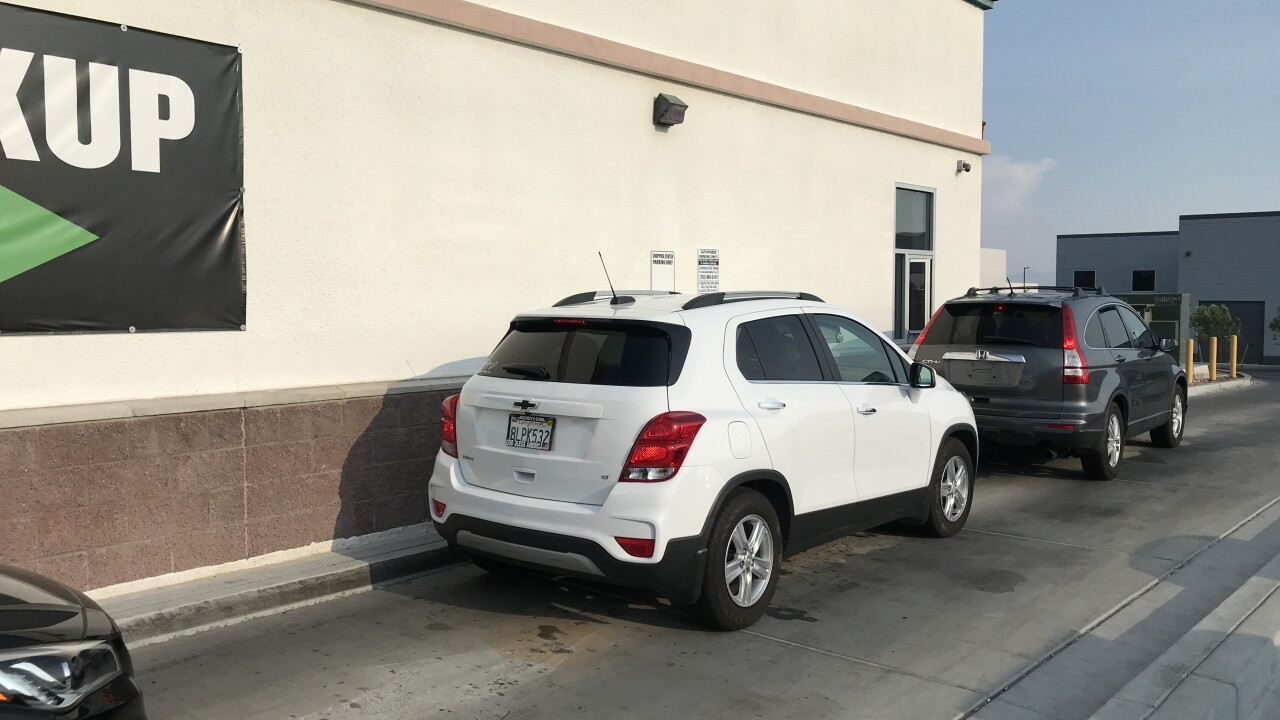 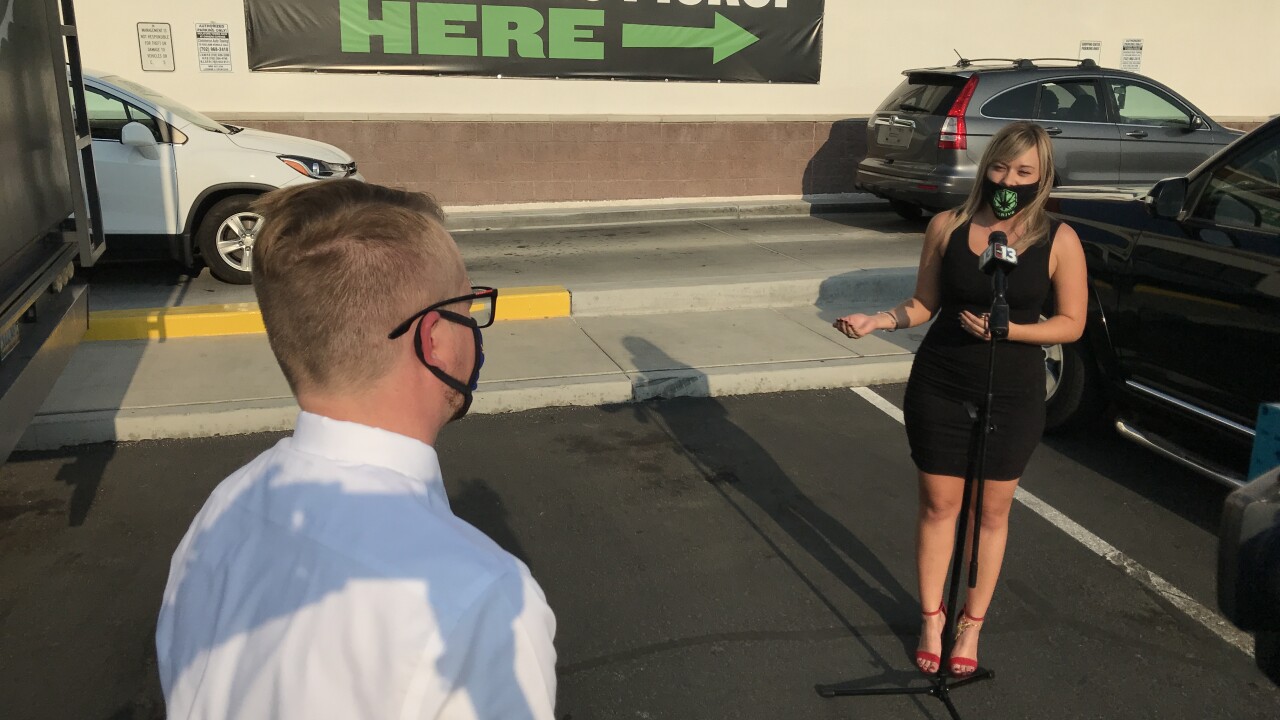 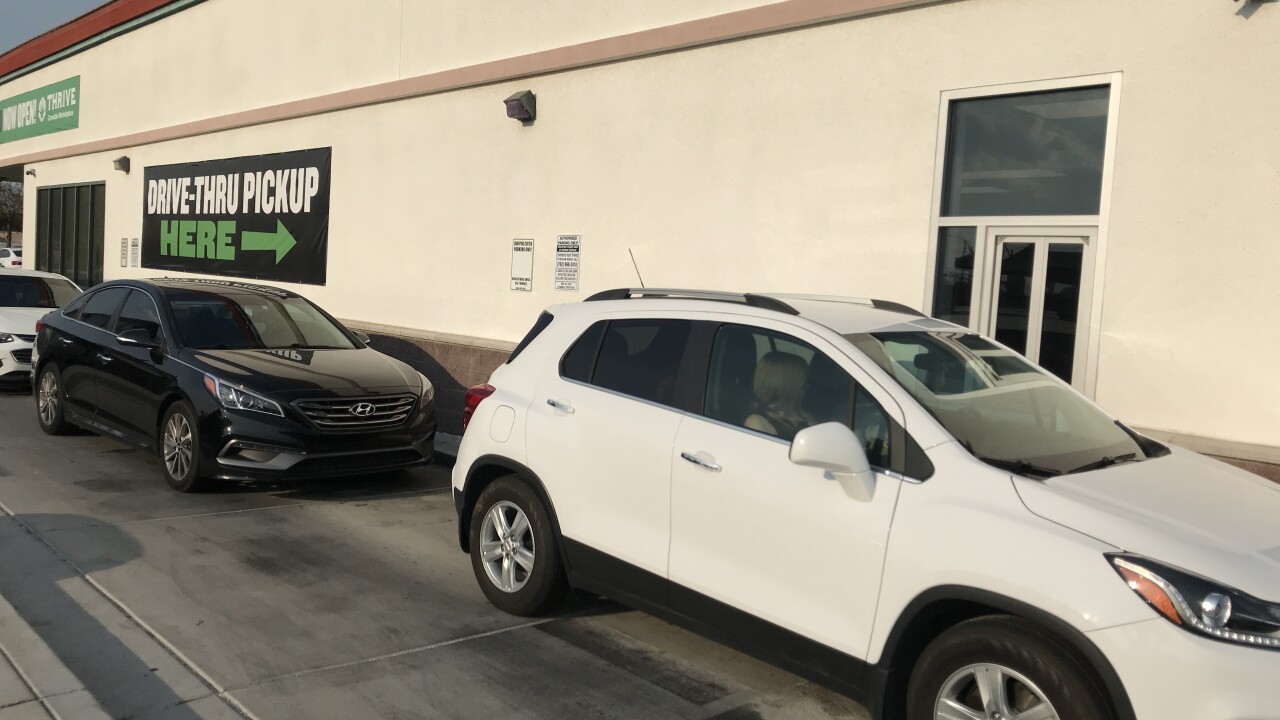 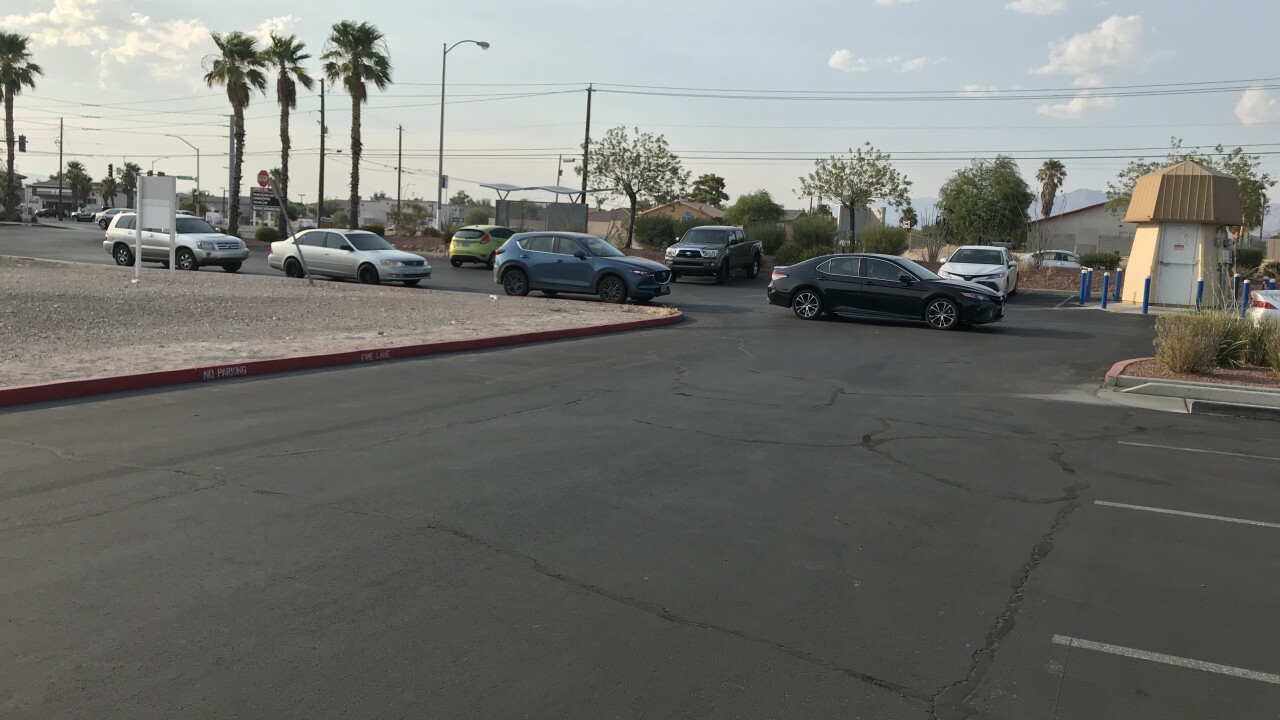 County commissioners have given the green light for dispensary owners to ask for approval to add on to their businesses through a process that is set to begin in the next few weeks.

"It's different than the traditional drive-thru that's not similar to McDonald's where are you pull up and read a menu and purchase the items off the menu," said Ashley Blackwood with Thrive Cannabis Marketplace.

"You're going to have to pre-order online and then from there once you submit your order and verify your age will send you a text message when your order is ready," explained Blackwood.

Thrive already operates a drive-thru because it falls under different rules in North Las Vegas.

NuWu Cannabis Marketplace is on tribal land and also falls under different regulations.

The Clark County Planning Commission unanimously approved the idea for dispensaries located in unincorporated Clark County, which is typically south of Sahara and includes the strip.

"In Clark County, we have a separate tax, it's about $1 million brought in a month and increasing and it is devoted to homeless programs," said Commissioner Segerblom.

Segerblom says the money is used to rent space for people experiencing homelessness and other uses.

Back at Thrive, Blackwood says 40% of business is driven by the drive-thru.

"With COVID-19 and all the restrictions that were put in place upon businesses, such as cannabis dispensaries, it's made it a lot easier for us to have people go through the process and purchasing is a lot faster," said Blackwood.

Thrive is also thanking customers with a fresh pizza with a minimum $60 purchase on certain days at their North Las Vegas location at Cheyenne and Simmons.