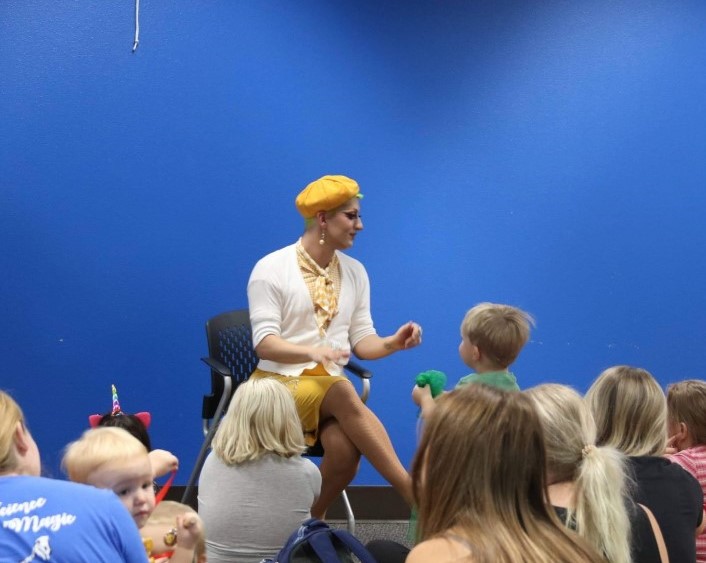 A drag performer is talking about the fallout from Drag Queen Story Hours held at public libraries in Nevada and across the country. Carla Wade reports. 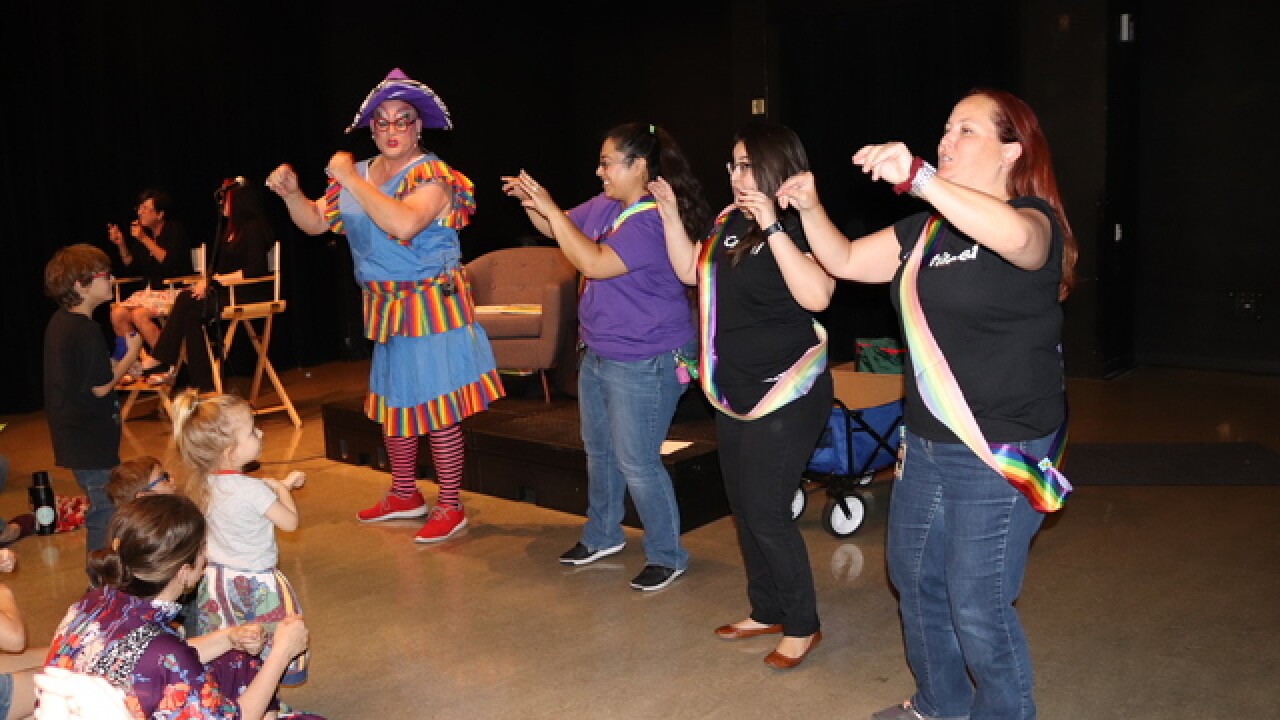 LAS VEGAS (KTNV) — A drag performer is talking about the fallout from Drag Queen Story Hour held at public libraries in Nevada and across the country.

The backlash and protests have been so widespread that even the American Library Association issued a response.

The next Drag Queen Story Hour in Southern Nevada will take place Saturday at the Gibson Library in Henderson. 13 Action News talked with one of the so-called diversity divas about the controversy and why he says it is a "unique and fulfilling opportunity for drag performers."

In drag culture a good read doesn't usually involve a roomful of children in a suburban public library.

But off the stage and out of the club, Matthew Durski, also known as Polly Porcelain, leaves behind the snark, captivating an audience that is both younger and much less cynical than his typical audience.

"In Vegas there's not a lot of opportunities for queer people or drag queens to do a project like this,” Durski said. “And as soon as I heard about it, I was like, oh my gosh, that's such a great opportunity and I knew I had to do it. Where else am I going to get that opportunity?"

The opportunity presented itself as a part of an LGBTQ outreach program hosted by the public library system.

RELATED: 'It's an abomination to God': All-ages drag show in Denver met with protesters

But it has been met with protests here and across the country, with opponents saying the event is not appropriate for small children. Some people are finding and taunting the drag performers on social media.

“So, I got like a bunch of hate messages,” said Durski. “Death threats!”

Protesters gathered outside the Green Valley Library in September. It was organized by a group called MassResistance, which is categorized by the Southern Poverty Law Center as a hate group.

Durski says he's met at least one person initially turned off by the event who has changed her mind after watching.

He says she told him, "This event was not what I thought it was. And I'm happy that I did come, and I saw that it wasn’t a negative thing."

There are not a lot of ways for drag performers to be in non-adult spaces, but Durski says unlike grownups the kids don’t read much into it at all.

"I think they just like that it’s a character dressed up fancy reading a fun book."