The cold weather did not stop shoppers in Downtown Summerlin Searching for the best bargains on Black Friday. Jeremy Chen reports. 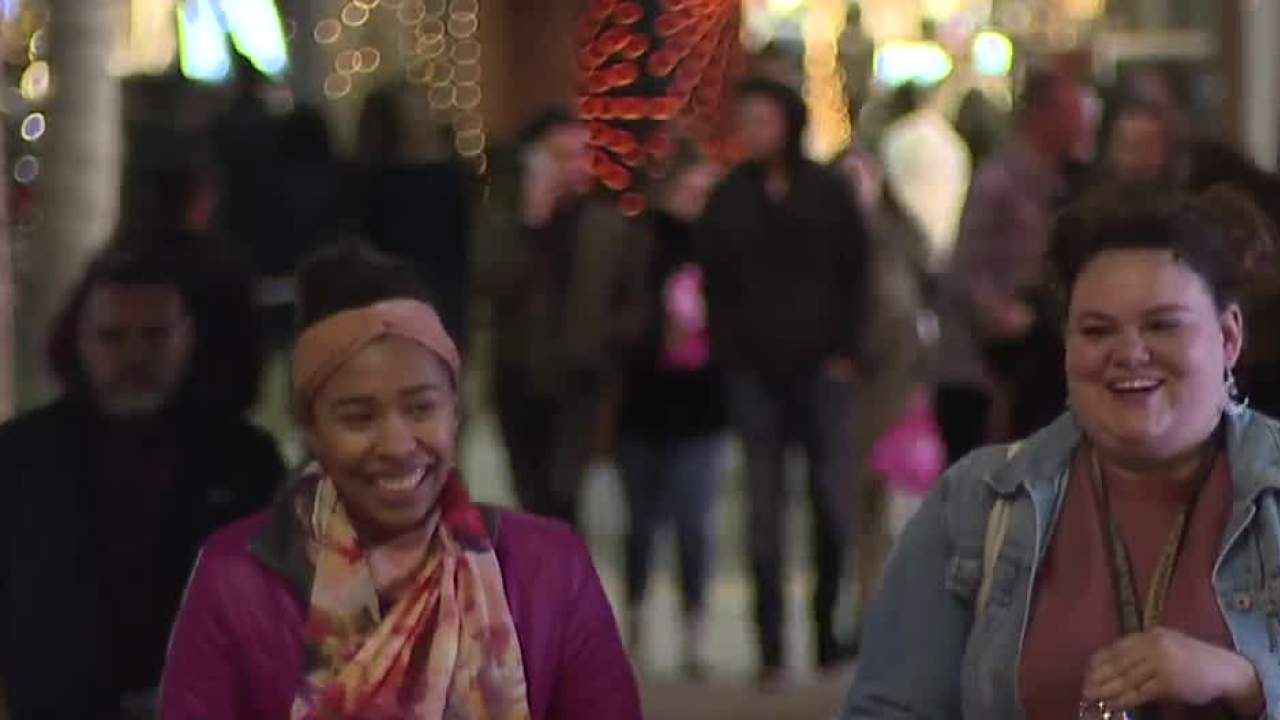 LAS VEGAS (KTNV) — The cold weather did not stop shoppers in Downtown Summerlin searching for the best bargains on Black Friday.

It was a festive atmosphere with Thanksgiving giving way to Christmas on Black Friday. Downtown Summerlin packed with shoppers, Enjoying the atmosphere.

“Everything was amazing. They were having big floats; the lights were amazing. The sound of music, everything,” Stenly Stamatov, a shopper, said.

It definitely encouraged this local to go around and do some early holiday shopping.

“I dropped for myself, like $700, $750. With some friends too, they probably dropped around that much too,” Stematov said.

There were deals to find all around with shoppers clutching their bags with some being a little loose with their budget.

“We came here to get a couple things. We ended up buying a bunch of stuff,” Leo Garcia, a shopper, said.

Staff at Downtown Summerlin says the Black Friday crowd was twice what they typically get on a fall weekend and made sure to accommodate the crowds.

“Now during the holidays, we have our parade on Fridays and Saturdays, so we bring in a lot of extra folks during the holiday period,” Andrew Ciarrocchi, Downtown Summerlin VP of Management and Operations, said.

More than 150 million Americans did their shopping on Thanksgiving and Black Friday. The cold weather locally didn’t stop people from searching for the best deals.

“It hit me today once that cold hit, and oh the holidays are coming for sure, so everything in Downtown Summerlin was nice,” Ian DuBoe, a shopper, said.

With the holiday shopping season now underway expect there to be more Christmas cheer, and if you missed the Black Friday shopping, some deals will go through the weekend and of course there’s always Cyber Monday online.