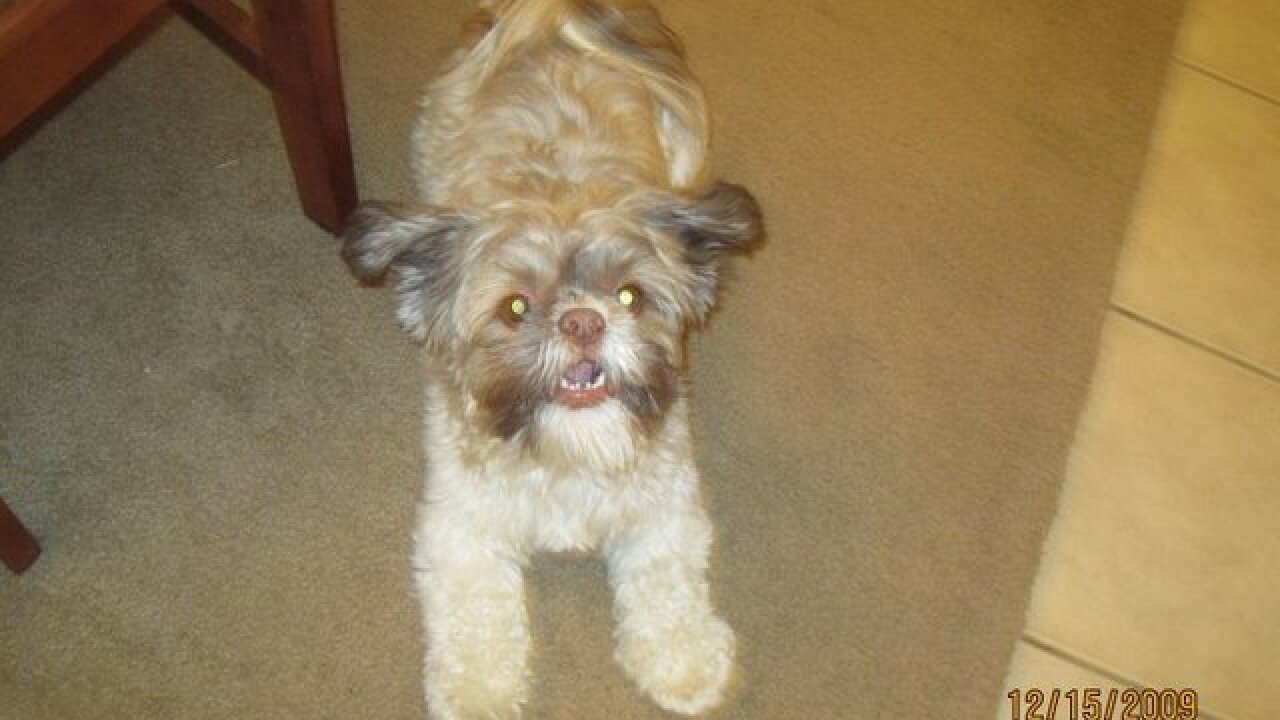 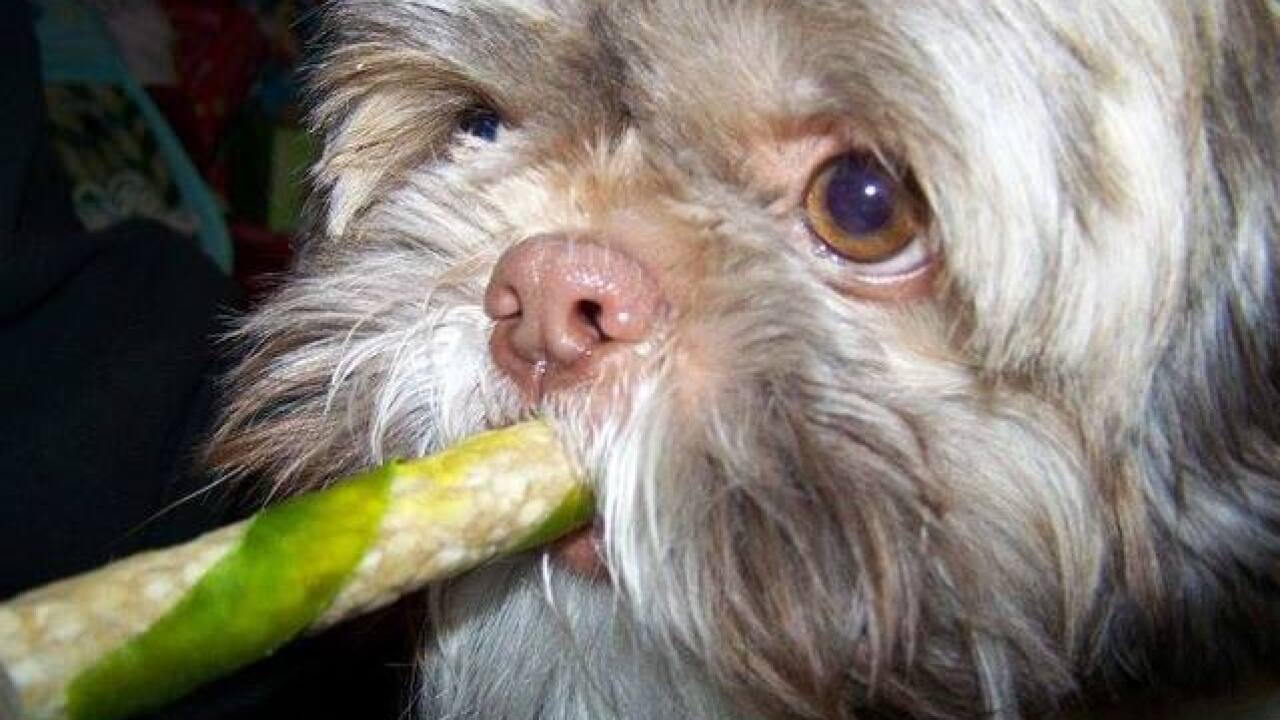 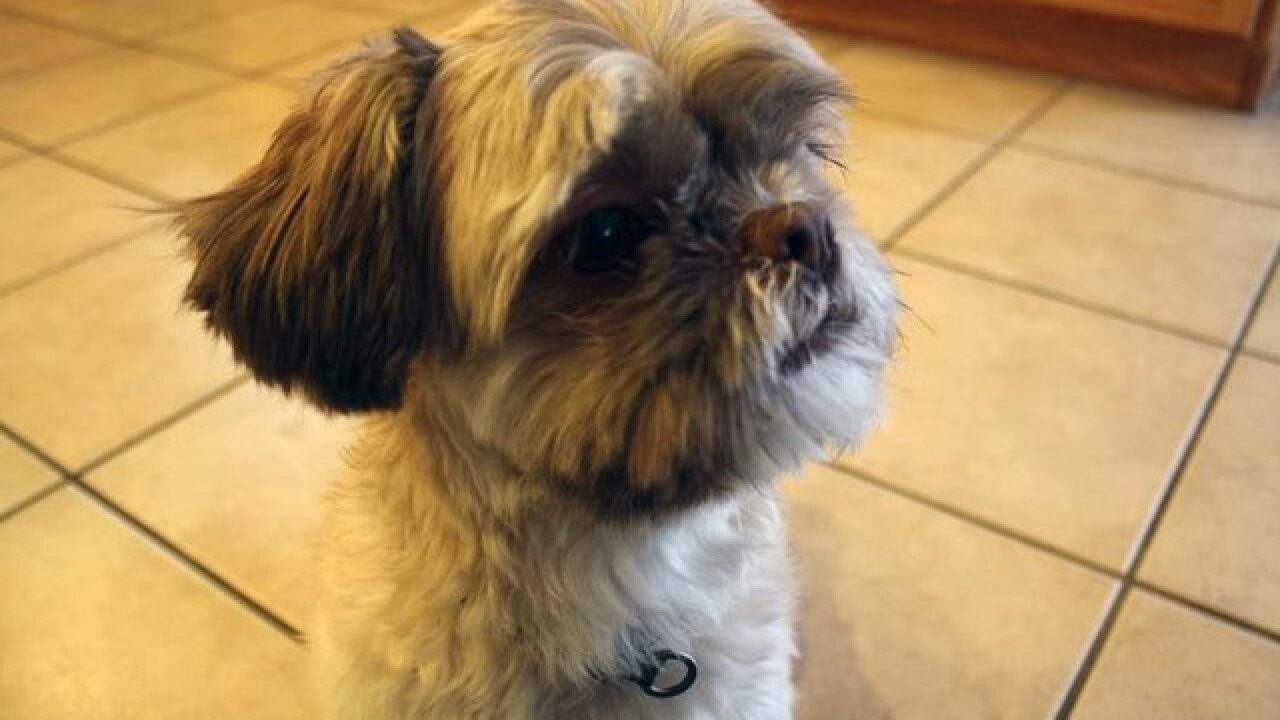 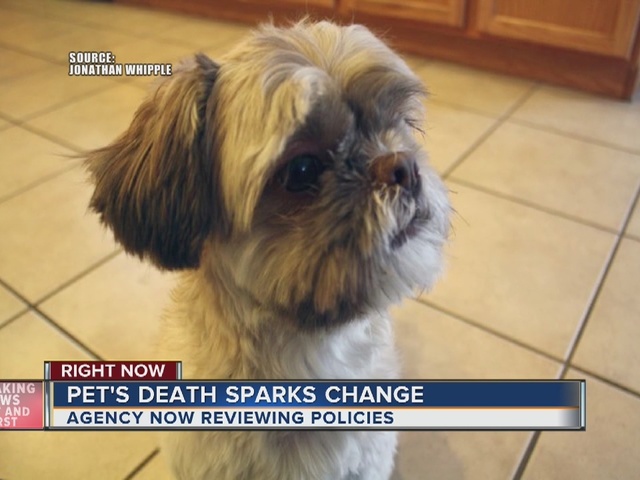 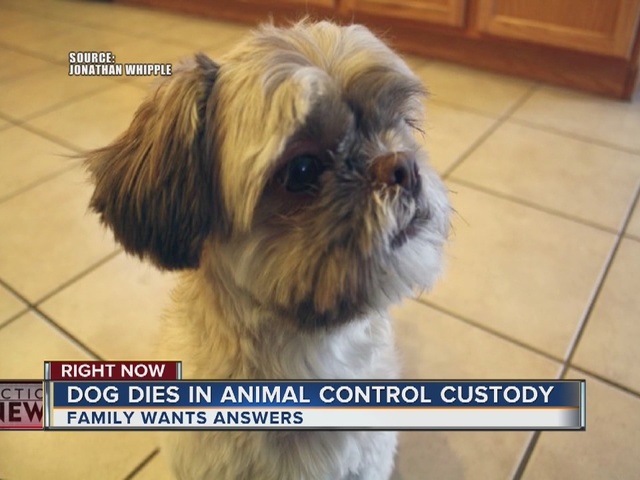 By: Katherine Jarvis , Bryan Callahan
Posted at 3:19 PM, Aug 02, 2016
A dog died after being left in a Henderson Animal Control vehicle overnight last week.
Henderson Police, which covers Animal Control, says the 9-year-old Shih Tzu named Mr. Chops was picked up from an area veterinarian’s office on Thursday.
The animal control officer then reportedly responded to several other calls before heading back to the city shelter at the end of the day.
That officer left around 4:30 p.m. Thursday. Police say he apparently forgot about the dog in the back of the truck.
"The actual specifics of what he did are still under investigation," Henderson Police Deputy Chief Jeff Stilson said.
The officer returned to work Friday to find the dog dead in the kennel in the back of the truck.
As the dog was sitting in the back of the truck, his owners were searching their neighborhood near St. Rose Parkway and Eastern Avenue for Mr. Chops.
"We hoped we'd get the call the next morning because he is chipped and everything," Brandon Whipple said.
The Whipples say Mr. Chops loved to play with socks and was full of energy..
They say he somehow got out of the yard and was picked up by an animal lover who took him to the vet.
They continued their search for the dog they adopted after moving to the Las Vegas area eight years ago. He had quickly become a major part of the family.
"He was one of those dogs that just loved attention," Jim Whipple said. "If something was going on, he was always there to comfort you."
Jim Whipple says he was leaving to check with the Henderson Animal Shelter Monday when he saw several police officers coming down the street to deliver the devastating news.
Stilson was among the group of Henderson officials who told Whipple that Mr. Chops had died after being left in the back of the animal control truck for more than 12 hours.
At the time the officer left, reports show the temperature in Henderson was around 105 degrees.
The Whipple family was obviously devastated, but says they realize it was a tragic mistake.
"Honestly, I understand people make mistakes they can forget things. I often forget things, but it is a life. He is gone," Brandon Whipple said.
"We as a family are concerned about the poor individual that made the mistake and left him in because they have the grief to live with," Jim Whipple said.
Both father and son saying they hope that everyone can learn from Mr. Chops’ death.
Henderson Police say they are already working to change policies.
"I don't want to say a policy was not violated per se, but right now we are going to look at the totality of the circumstances and find out what he did and why he did it. How everything happened," Stilson said.
Police say officers will now be required to check the kennels of their trucks at the beginning and end of every shift.
They also say it will be a priority to bring animals back to the shelter before going on other calls.
"Our staff is heartbroken over this incident. Over the death of the dog," Stilson said.
The Whipples say while they hope to see policy changes, they do not want to see the officer who left Mr. Chops in the back of the truck to lose his job.
Henderson police say they cannot comment on employee investigations.
Below is a statement released on behalf of Henderson’s Police Chief:
The family was notified in person by a Henderson Police deputy chief and captain.
“On behalf of the Henderson Animal Control staff, I wish to extend our sympathies to the family of the dog who lost its life while under our care. This is the first time this type of incident has occurred at the Henderson Animal Care and Control Facility and the staff is devastated by the accidental death of the dog,” said Henderson Police Chief Patrick Moers in a statement. “The staff is currently reviewing policy to address the process for impounding and delivering animals from the animal control vehicles to the facility.”
Moers added, “Though the staff does all they can to keep the animals safe while in our care, we’ll work with our staff to ensure this unfortunate event does not occur again in the future.”
Copyright 2016 Scripps Media, Inc. All rights reserved. This material may not be published, broadcast, rewritten, or redistributed.