Doctor advising parents to look out for secret texting codes

A valley doctor explains hidden codes parents should look out for in their teen's text messages. 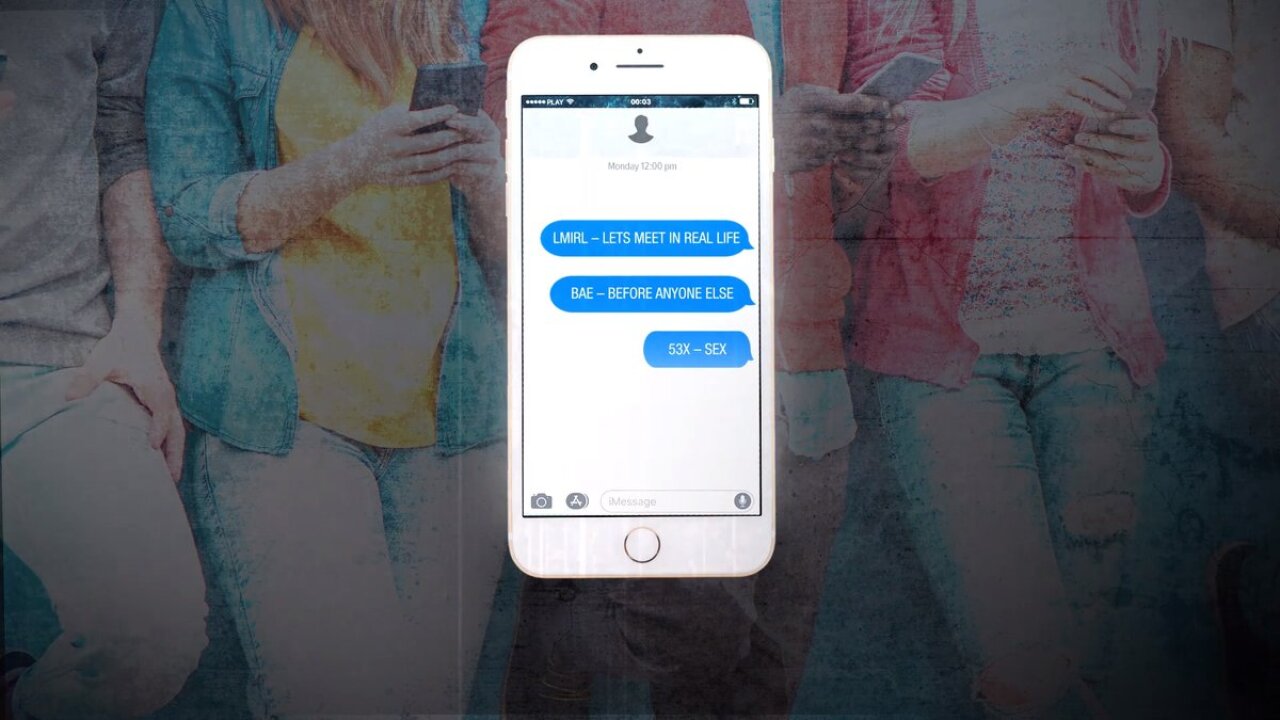 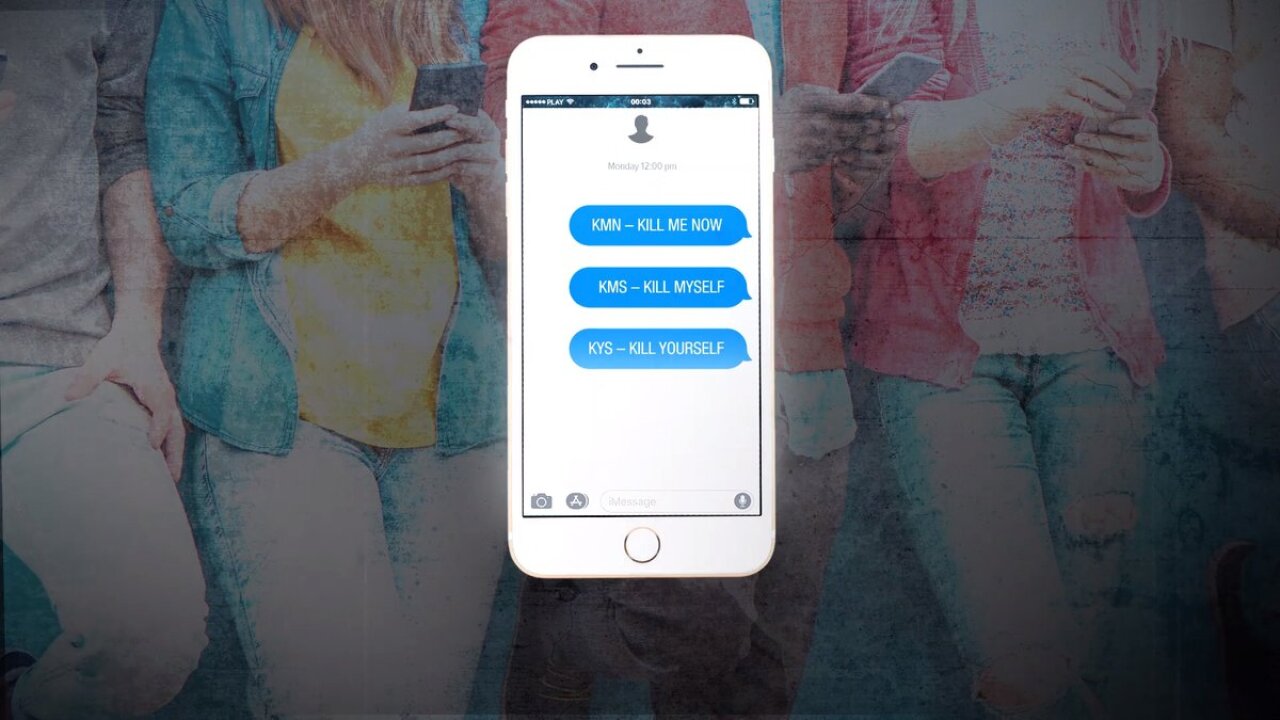 LAS VEGAS (KTNV) — A Las Vegas doctor says teens are using a secret and potentially dangerous language that you may not know even exists that could reveal signs of risky behavior and depression.

There's no secret in a generation of social media and technology, parents sometimes fall by the wayside.

“People say I’m gonna have some broccoli, so they're like oh my kid wants broccoli for dinner,” says Dr. Wachs. “Broccoli is marijuana.”

Dr. Daliah Wachs is speaking out on the hidden dangers and risky behavior, including underage sex and drugs.

“A parent who's unaware can't intervene when they need to,” says Dr. Daliah. “If you stumble upon these terms you wanna have a dictionary nearby and you wanna look them up.”

Some of the most used terms according to Dr. Daliah are:

bae - before anyone else

13 Action News took to the streets to see how many local teens use any of these codes.

We also spoke with parents.

“I’m just shocked at some of the stuff that can be coded,” said one parent. “Looking at this now talking to you like salty, I hear the girls talking like this on the phone.”

But, there is much darker side to this secret language.

Doctor Daliah says teens can use this lingo to express signs of depression of even suicidal thoughts.

Be aware of acronyms about committing suicide or causing harm to yourself like these ones:

Doctor Daliah says to communicate with your child regularly and set boundaries.

Also, to open up a conversation if any alarm texting codes are found on their phone.