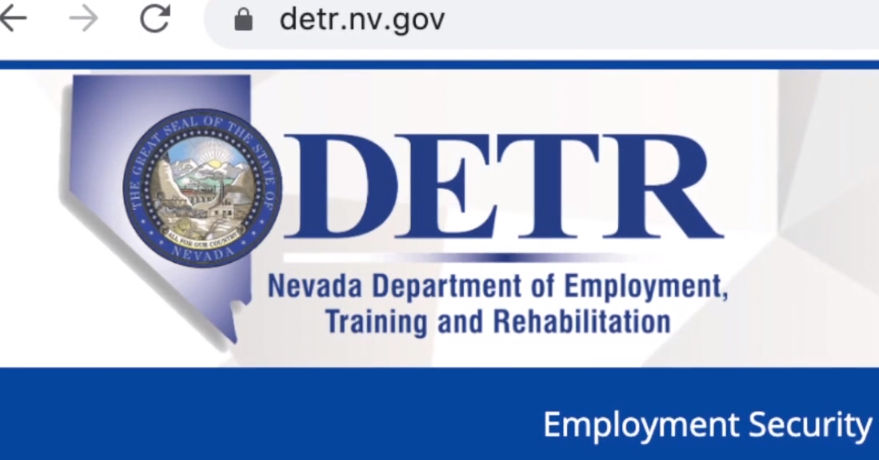 The Department of Employment, Training and Rehabilitation (DETR) announced today the roll-out of the Lost Wages Program (LWA). 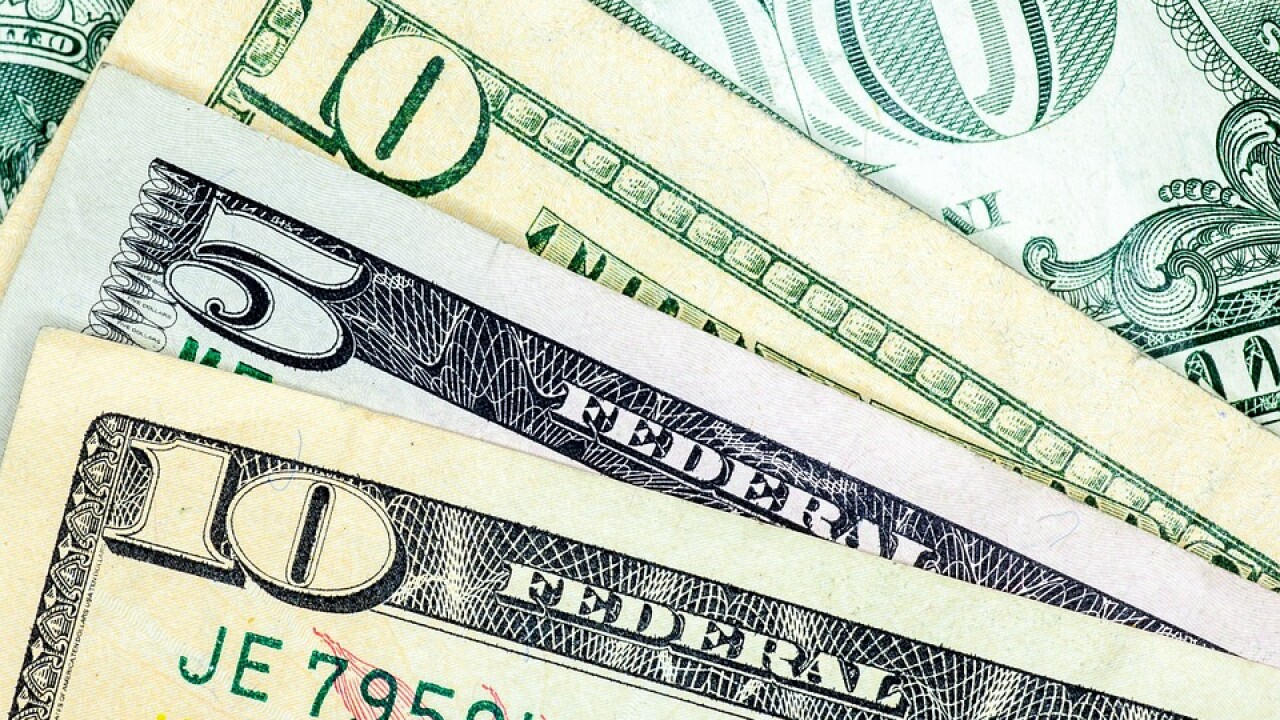 “The Department has been working as quickly as possible to make this program available to Nevadans. Although LWA funding is limited to a set amount, our objective is to ensure payments are made to eligible claimants for as many weeks as the funding will allow,” said DETR Acting Director Elisa Cafferata.

DETR began the rollout with a small test run of payments earlier this week after intensive work to establish the programming necessary to run effectively the new LWA program since it was announced by the federal government last month. The testing proved successful, and initial payments in the PUA system began last night. It is important to note that while PUA payments are being deposited, claimants are not yet able to see those payments when they log into their claim on the PUA system.

Payments in the UI system will be made in batches and are expected to be completed over the next several days.

For weeks following the first three, DETR was awarded a lump sum grant amount which is likely to cover only one or two additional weeks of benefits for qualified claimants. These payments will be sent one week at a time beginning the last week of October. DETR will be providing updates on the exact time and amount of funding which will be released beyond the three weeks.