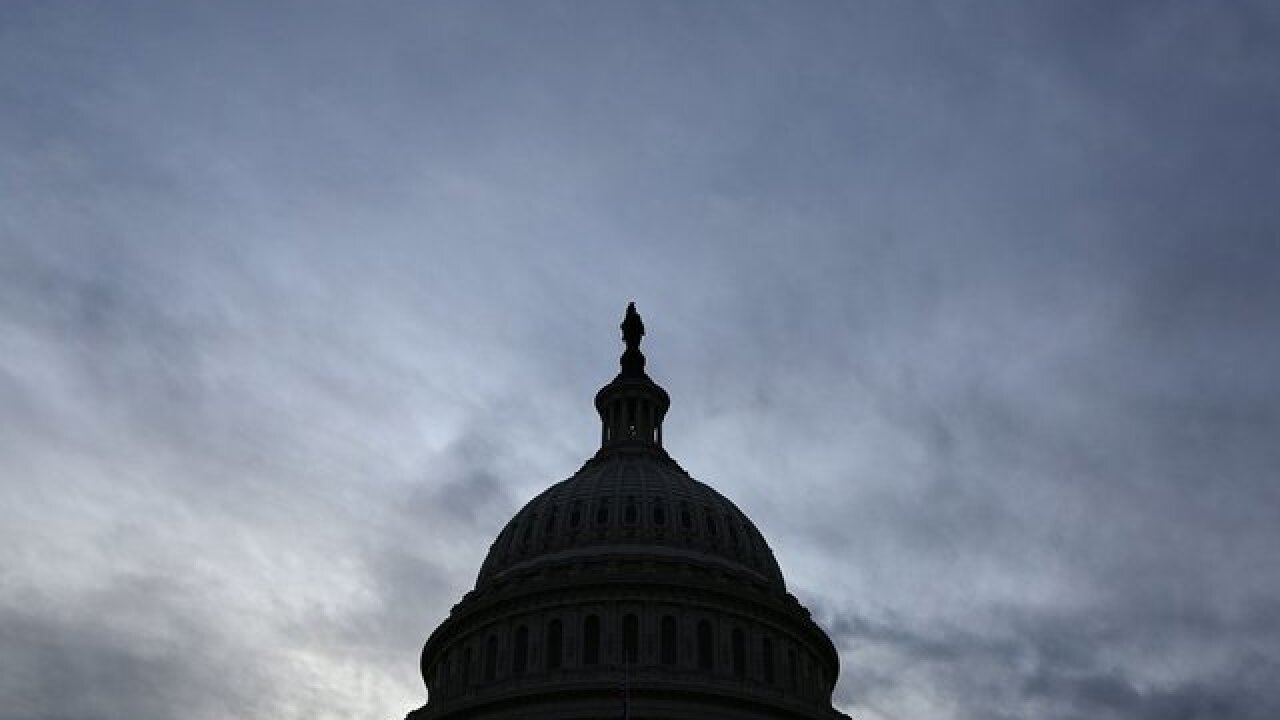 Democratic gains in the 2018 elections could lead to a push for expanded health coverage, gun control and recreational marijuana in some states.

All told, Democrats gained seats in 62 of the 99 partisan state legislative chambers and also picked up seven governors' seats.

The number of politically divided state governments is near its 60-year low point.