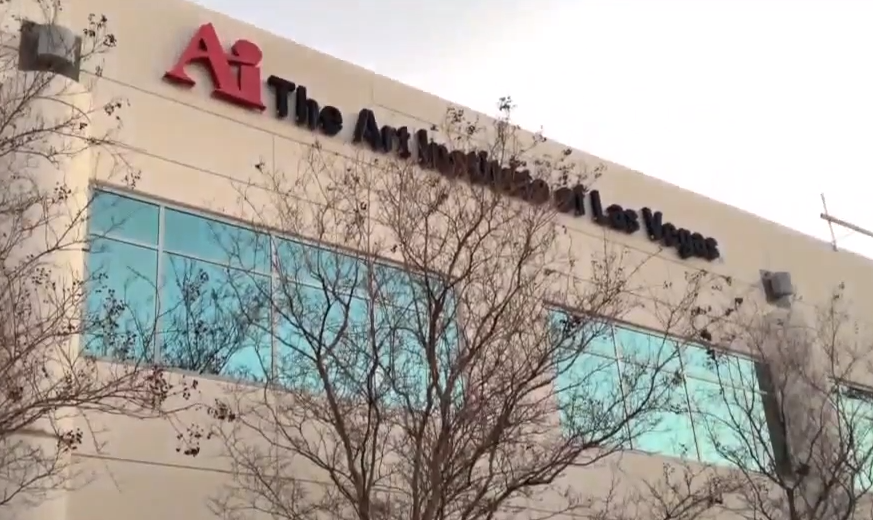 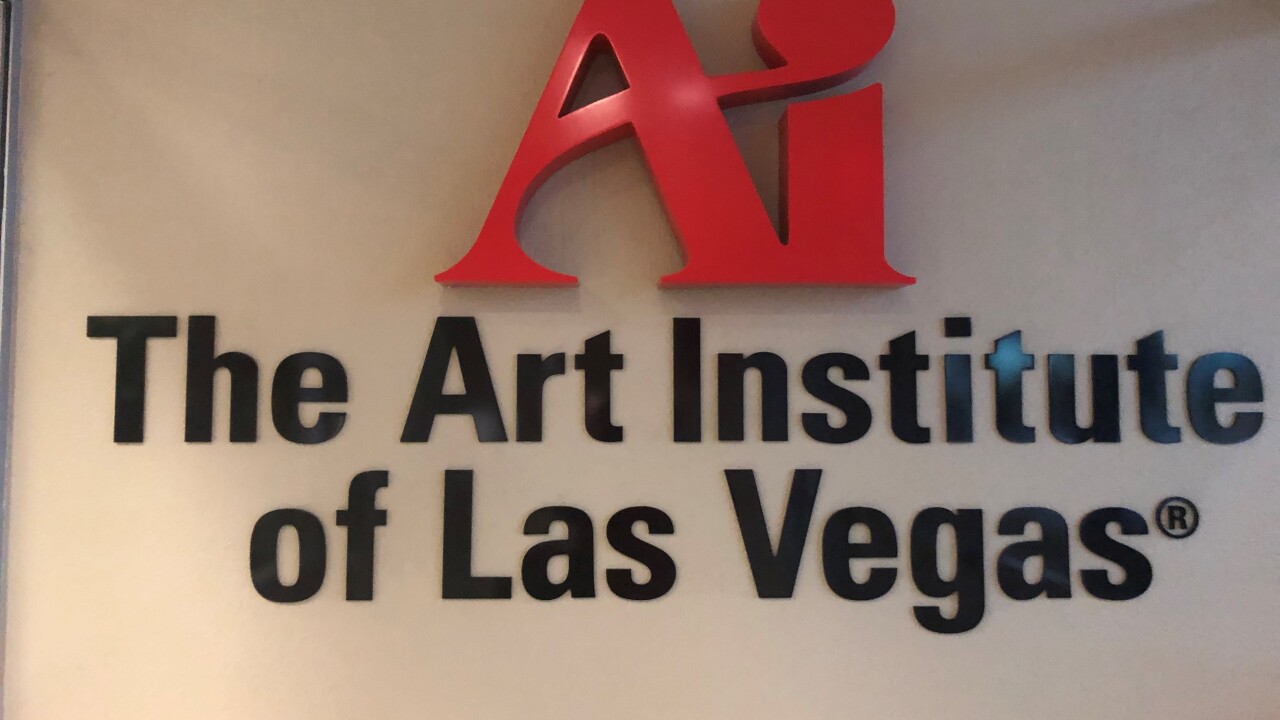 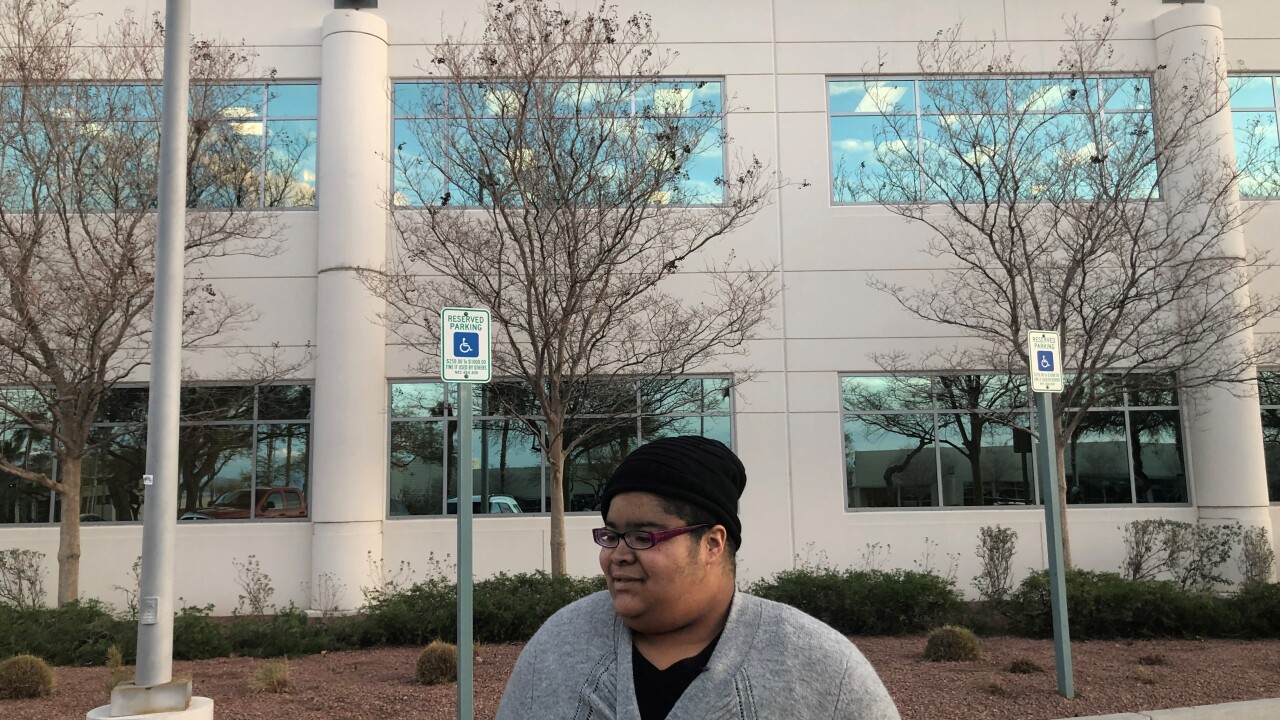 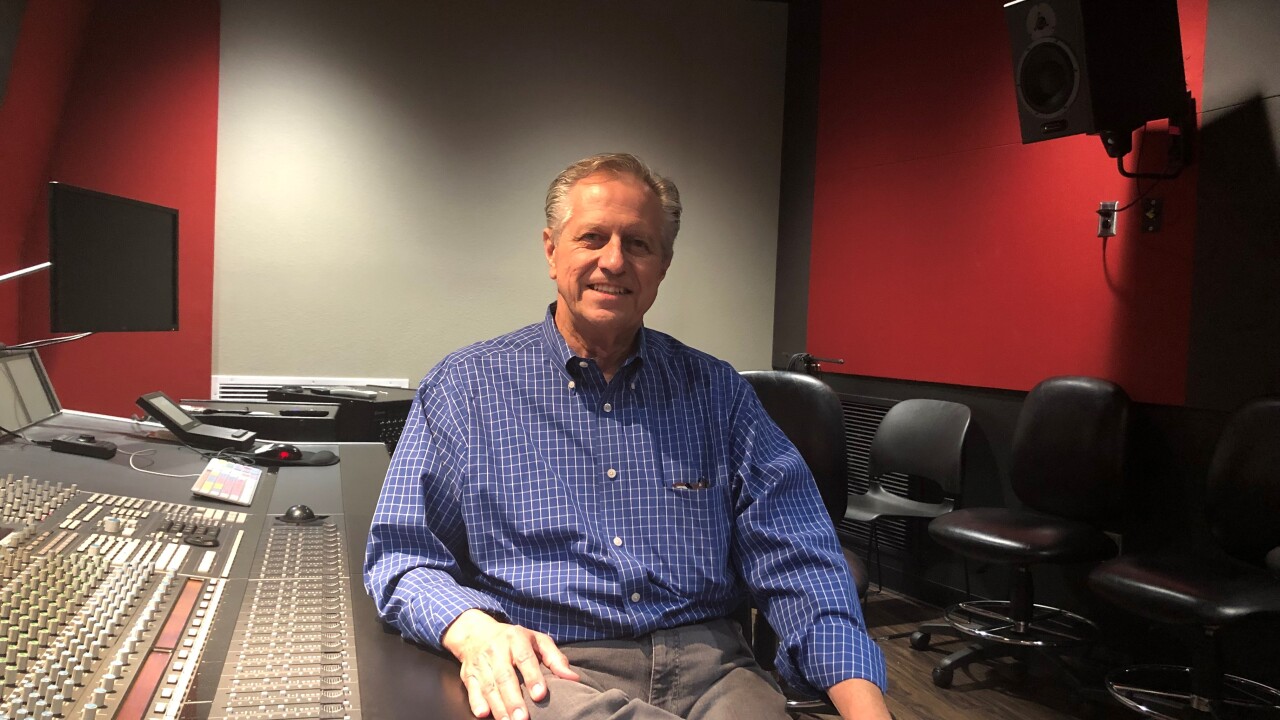 UPDATE DEC. 24: It appears that the Art Institute of Las Vegas has closed its doors. The school says their accreditation has been suspended, but they are trying to help the school's students.

A representative for the school sent the following statement:

We have worked day and night to secure a path forward for The Art Institute of Las Vegas and its students. We are disappointed by the decision by ACICS to suspend accreditation, without which the school cannot continue. We continue to work with accreditors and regulatory agencies to guide and assist students.

ORIGINAL STORY
LAS VEGAS (KTNV) - Signs posted on the doors at the Art Institute of Las Vegas signaled the good news instructor William Turbay had been waiting to share.

"We're open,” Turbay said. "We don't need a transfer fair and we will keep our students in Las Vegas.”

Fears the school would shut down due to financial problems still loomed large when informational fairs were scheduled so that students could transfer to other schools. They were all canceled.

"They've already announced like five times that we are closing,” said student Oriona Ashby. “First it was the 30th, then it was going to be tomorrow."

Turbay spearheaded efforts to save the school. He said there were hours of meetings and a lot of legal wrangling.

"We hashed out an agreement that is now going back and forth with the lawyers," he said.

Those lawyers will hand that agreement over to a judge who Turbay said is expected to sign off on it Friday morning.

He also said the school now has a buyer and investors. It will get a new name and a new board of directors as it becomes a for-benefit corporation.

“We won't be involved with someone that's out of state or a huge conglomerate,” Turbay said.

The Department of Education, regulators, and accreditors will also be a part of approving that agreement.

"As long as the court says it's OK,” Oriona said. “I'm okay with them staying open, but it's been real iffy for the past couple of months."

However, Turbay said more than 500 students, like Oriona, as well as instructors, can now focus on learning and not leaving.