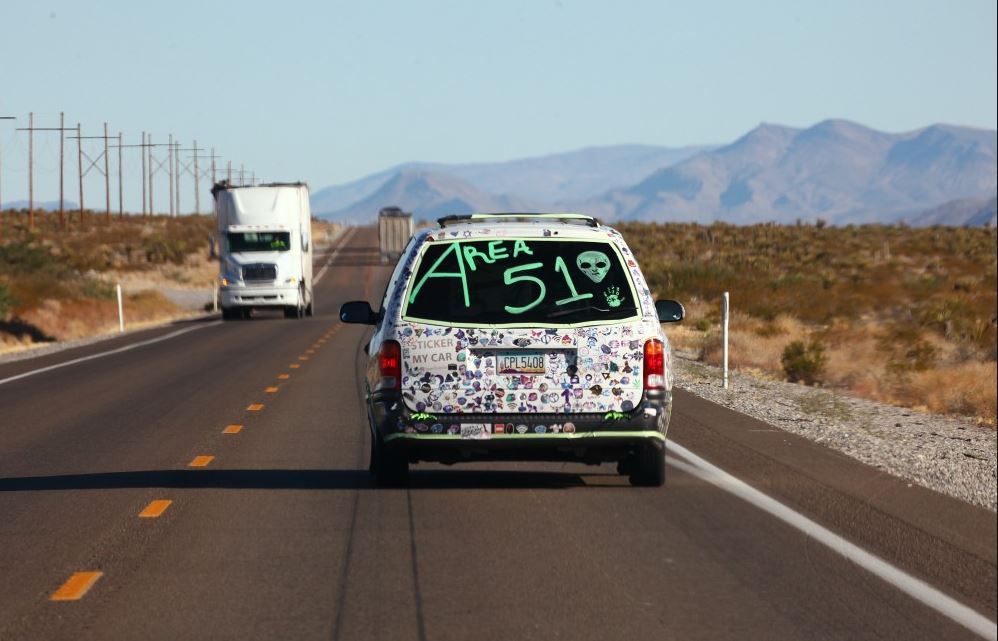 Despite a low turnout for the first Alienstock in 2019, it may be happening again. 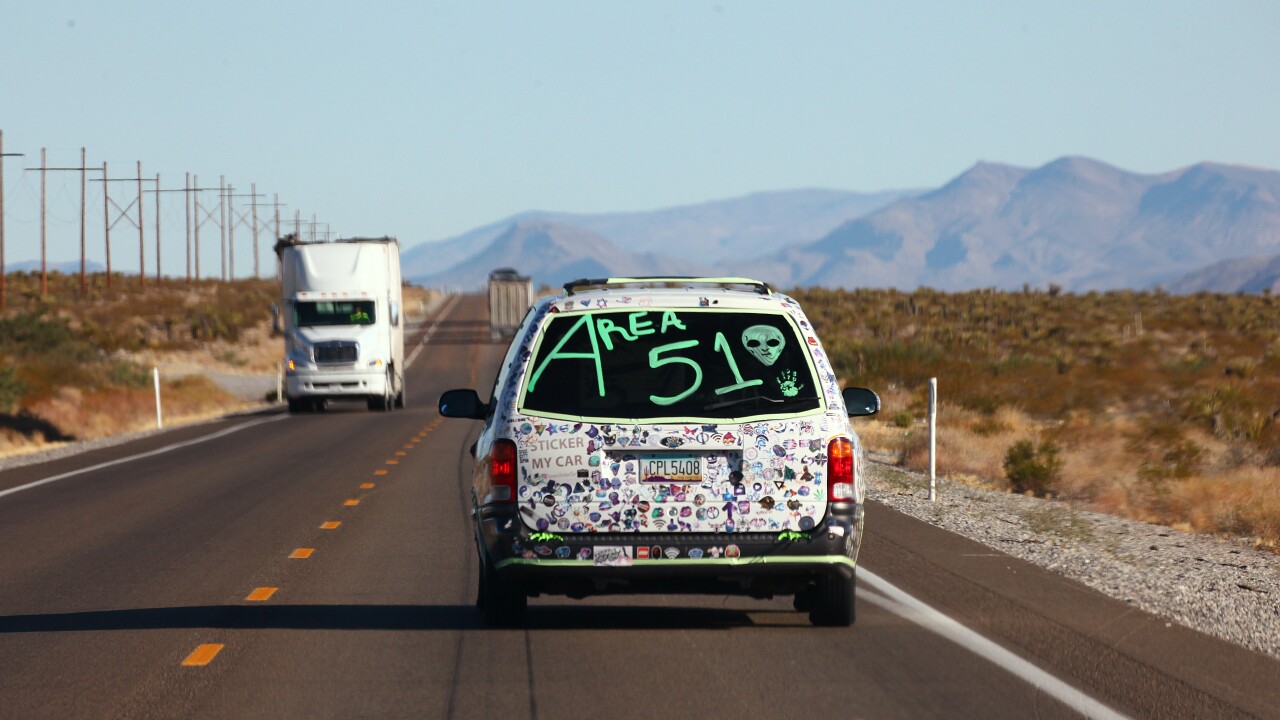 Despite a low turnout for the first Alienstock in 2019, it may be happening again.

The event was inspired by an event titled "Storm Area 51." The event page urged people to go to the military site and "see them aliens." The page went viral and millions of people indicated they were either interested or planned to attend the event.

The creator of the page, Matty Roberts, teamed up with Connie West, who owns Little A'Le'Inn, to produce an event titled "Storm Area 51." However, the two parted ways, with Roberts hosting an event in downtown Las Vegas instead, and are now embroiled in a lawsuit.

West decided to host an event on her own and named it Alienstock. It attracted several thousand to the remote town of Rachel near Area 51. However, this was only a fraction of the number of people who indicated they would be attending the viral event and less than organizers hoped for.

Despite the associated problems with the event, it appears it will happen again. According to the website for Little A'Le'Inn, the dates for Alienstock 2020 are Sept. 10-12.

13 Action News has reached out to West for comment.