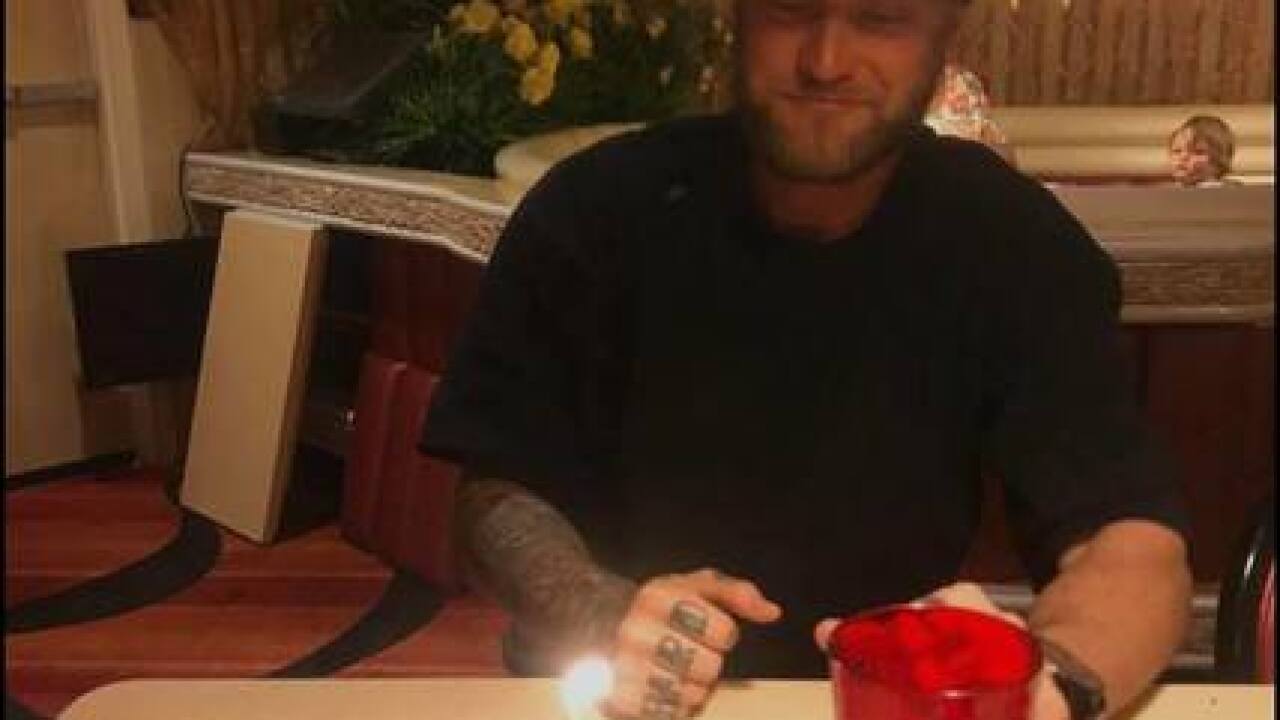 Copyright 2018 Scripps Media, Inc. All rights reserved. This material may not be published, broadcast, rewritten, or redistributed.
Julie Sandoval 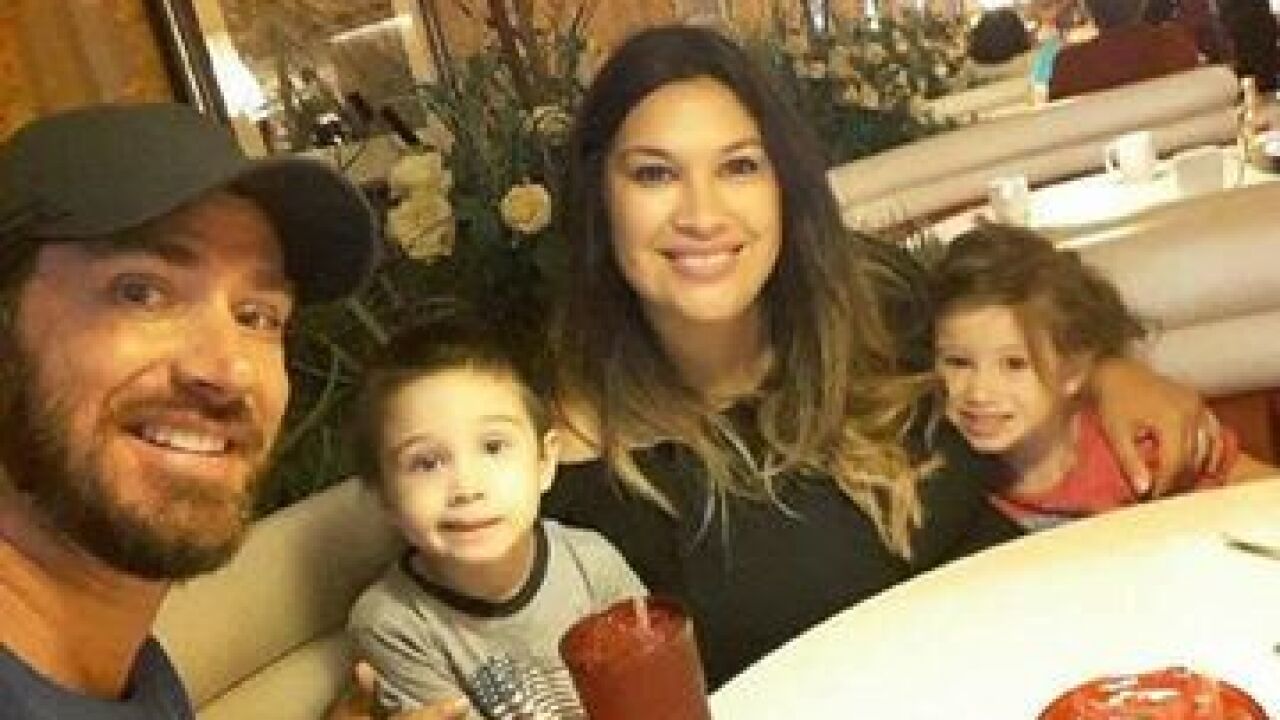 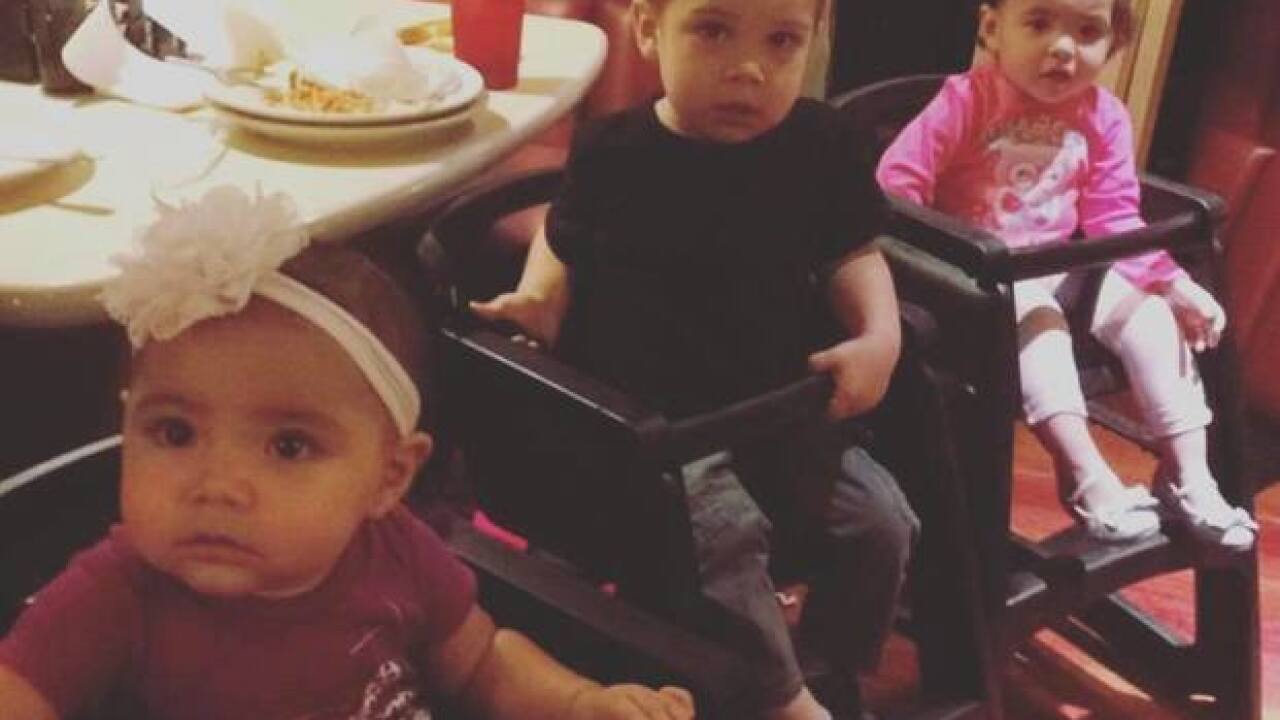 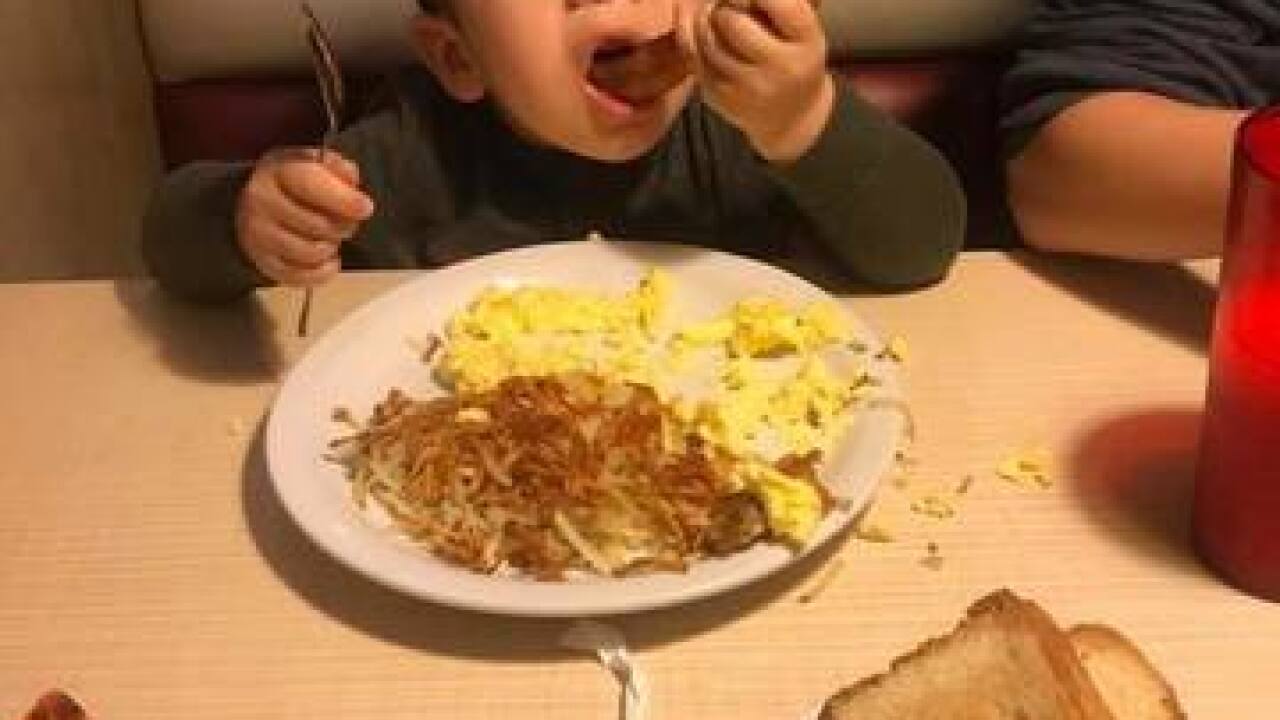 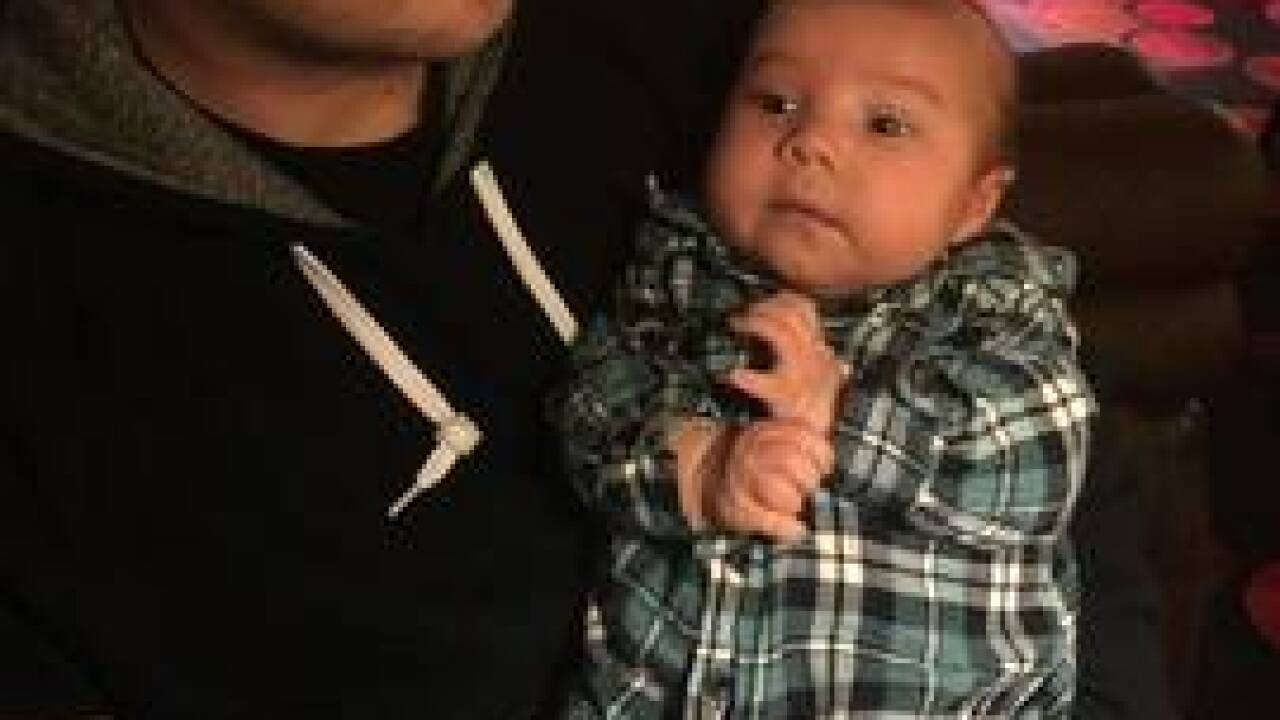 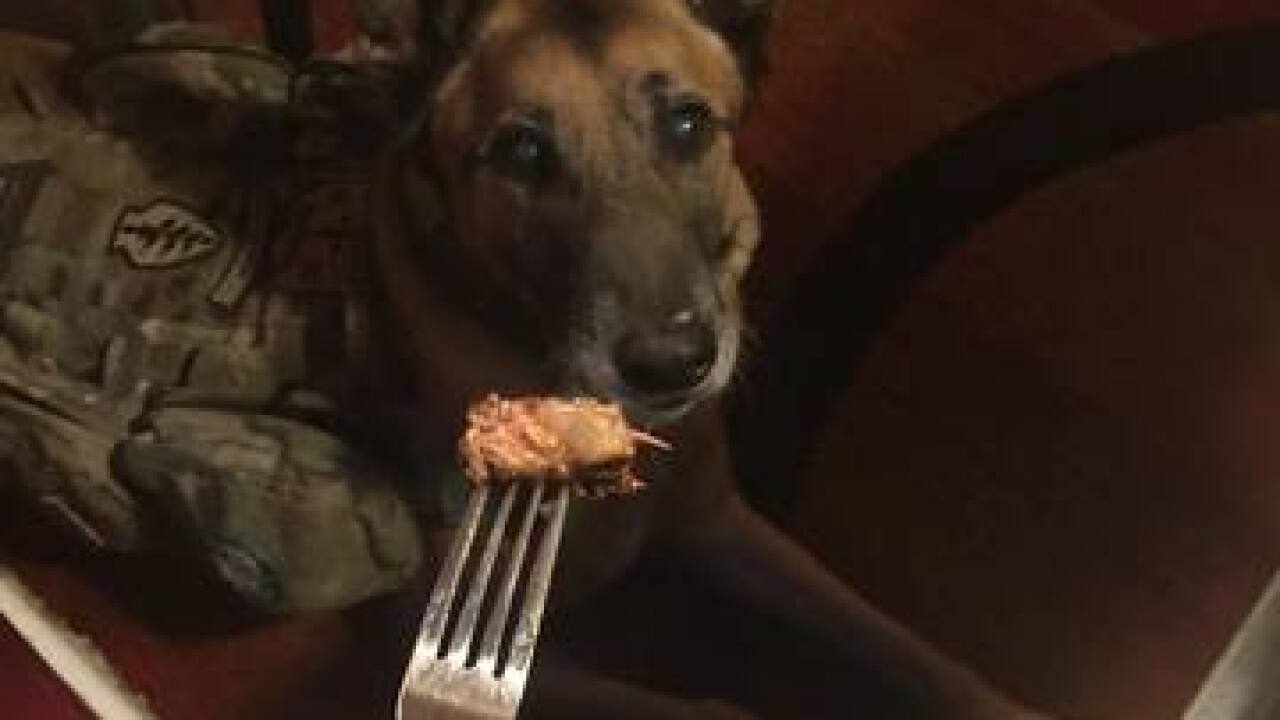 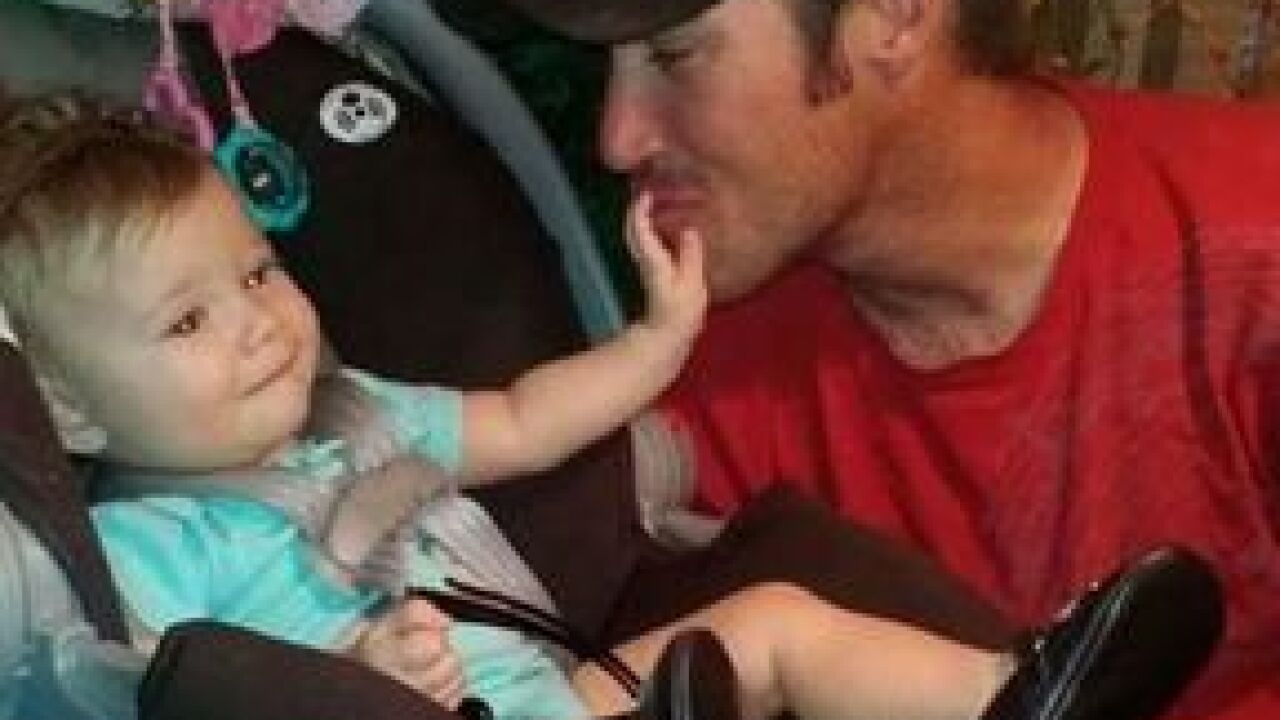 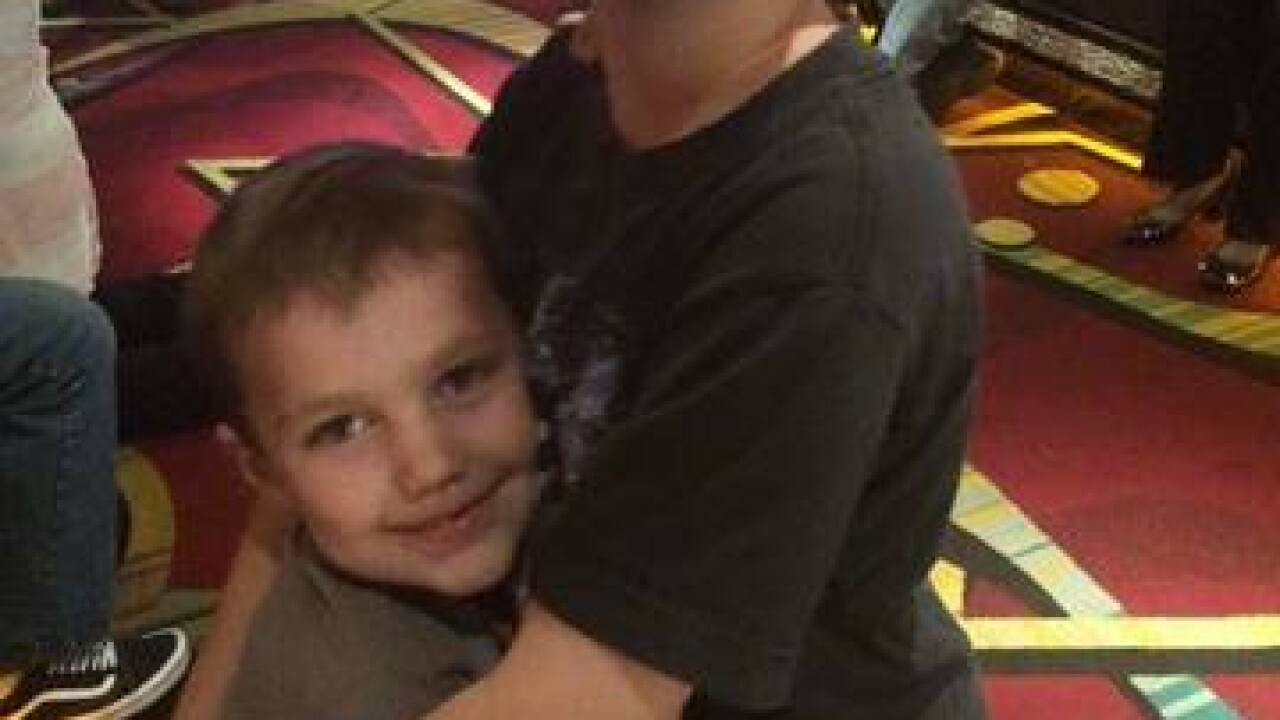 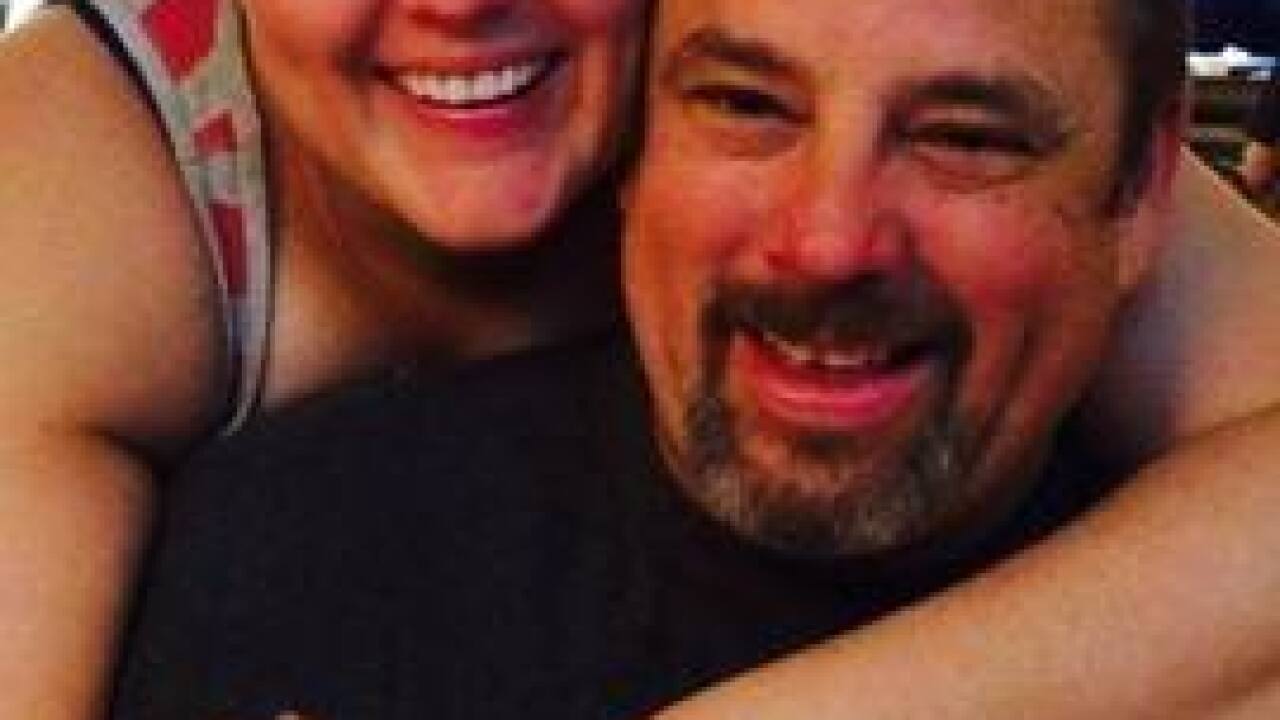 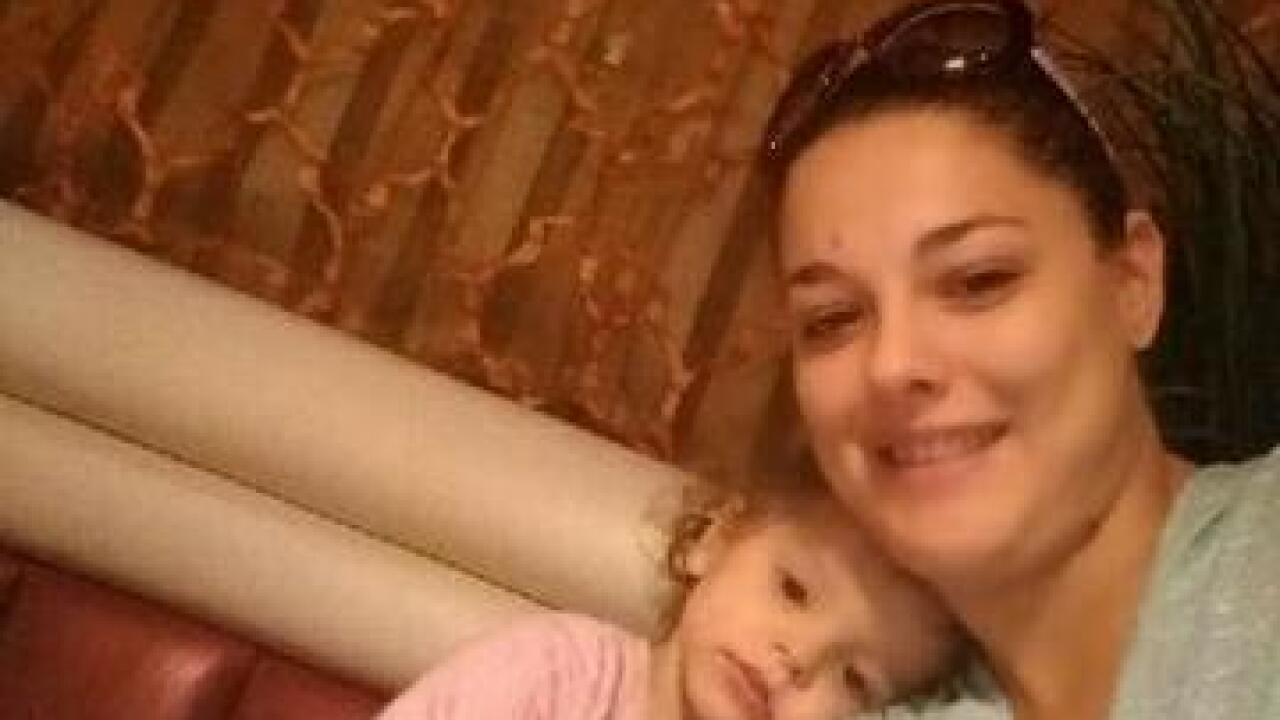 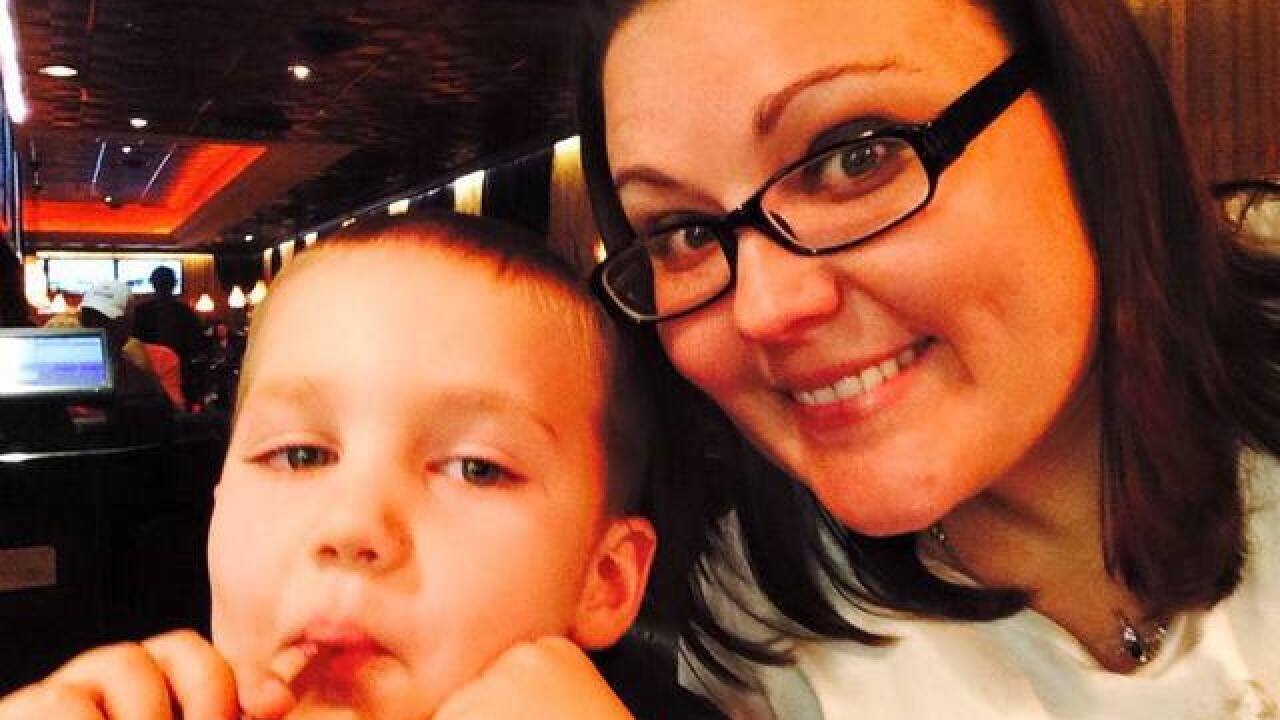 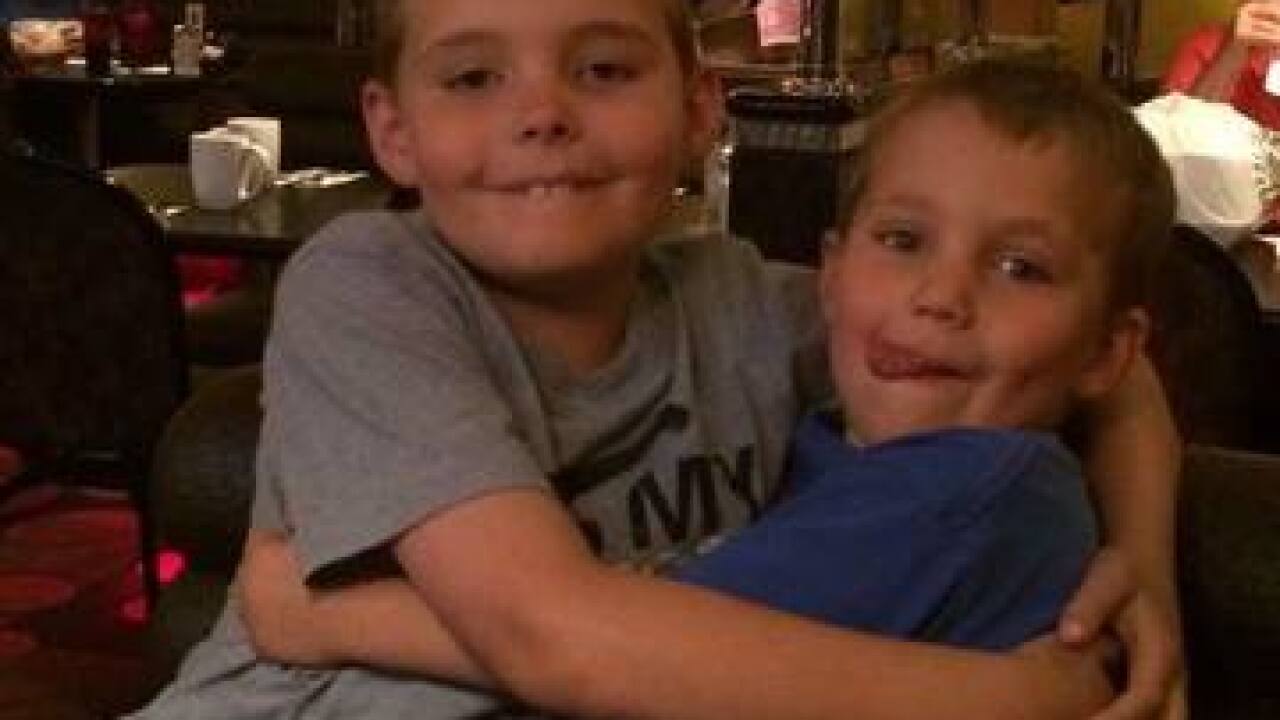 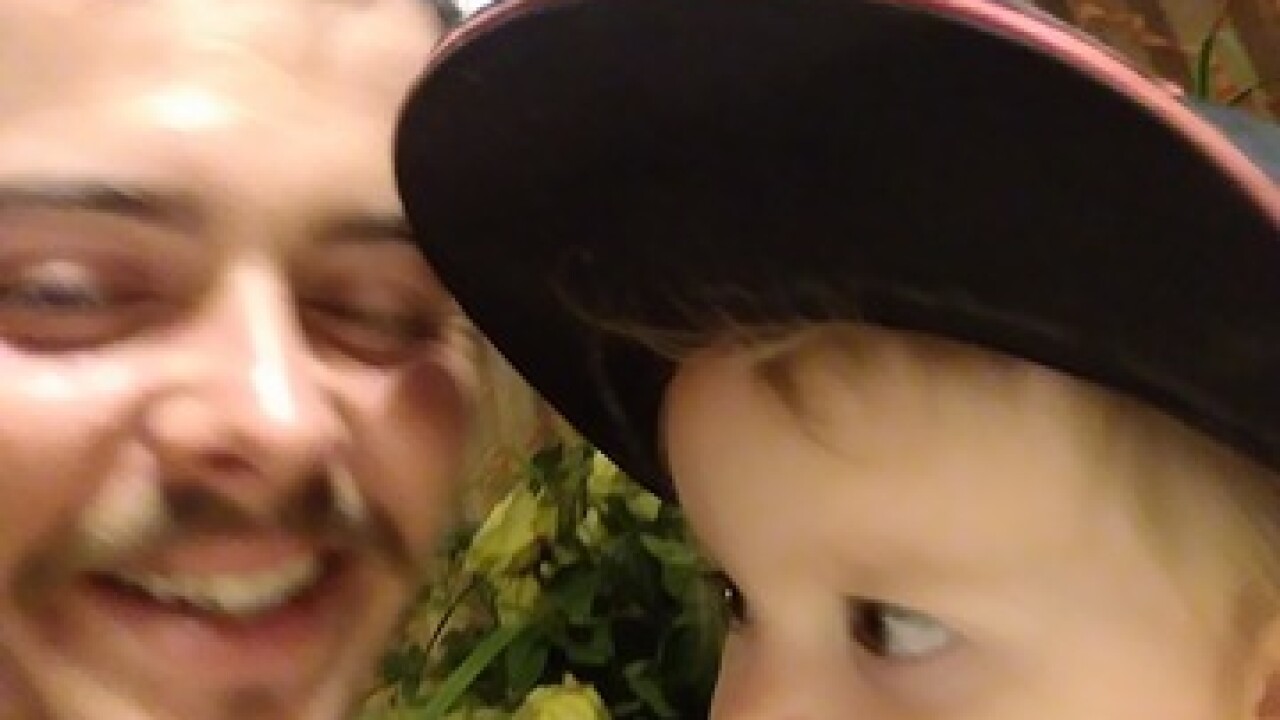 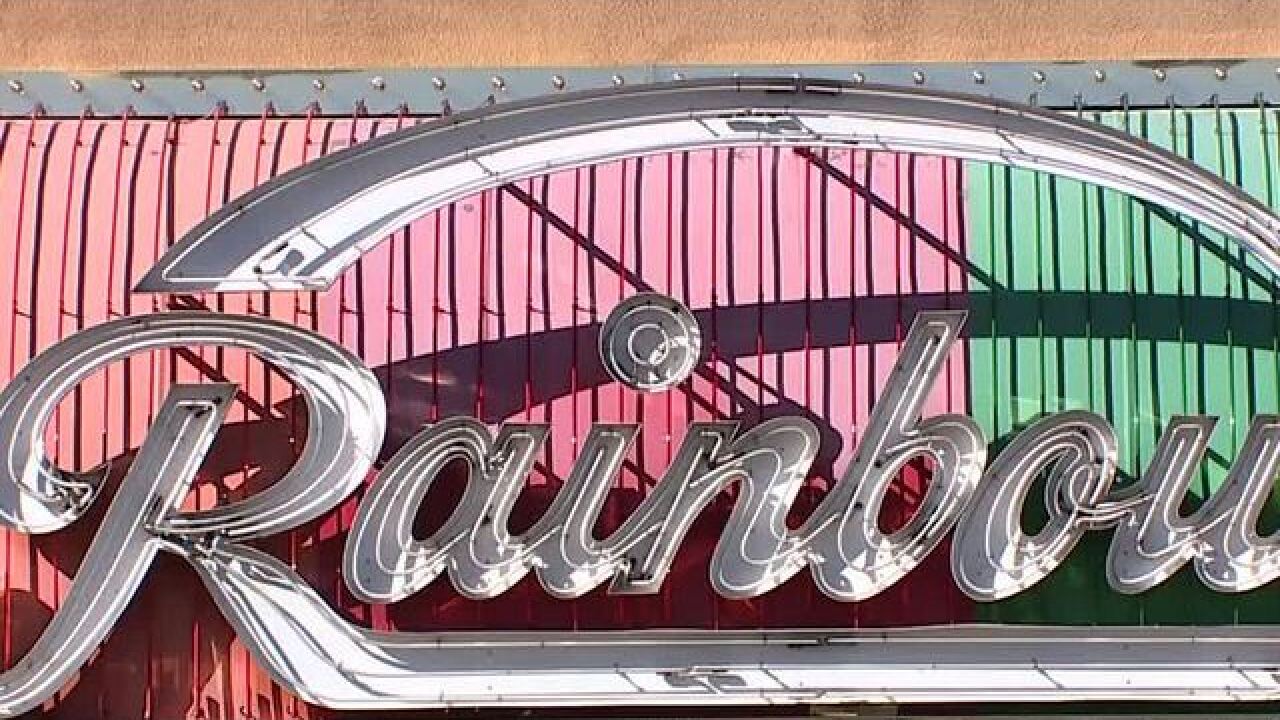 A beloved Henderson restaurant is going through some big changes.

Families walk into the restaurant at the Rainbow Club together. Infants, pets, and high chairs are just some of what you'll see. It doesn't matter that it's inside a casino.

"This is Henderson. This is where all the community comes to eat," said Sarah Miller, a customer.

Employees have confirmed two things off camera: some of the prices are going up and the restaurant's hours are changing. The latter is the bigger deal to most customers. Instead of opening at 6:00 a.m., it will open at 11:00 a.m. later this month, according to an employee.

"We normally come here in the mornings, seeing now we won't be able to come in the morning anymore, it's just going to be weird," said Ashley Ellis, a customer.

Some customers think that construction hasn't been great for business and because of how popular the restaurant is, it's not always easy to find a parking spot.

"The parking has always been an issue, but you come here, you know that so you kind of plan ahead," said Miller.

This is the kind of place locals will wait half an hour just for a seat.

This story came to the attention of 13 Action News because of a Facebook page titled "Keep Rainbow Club Open for Breakfast."

The Facebook page was created within the past week and already has more than 1,700 members.

Many people are posting photos and video from their visits to the restaurant and encouraging others to reach out to the owner in hopes of keeping the restaurant open.

The Rainbow Club is a Peppermill Resorts Property. After calling several numbers to reach a representative for the company, 13 Action News has received no response.