UPDATE: Family asks for help after mom killed at work 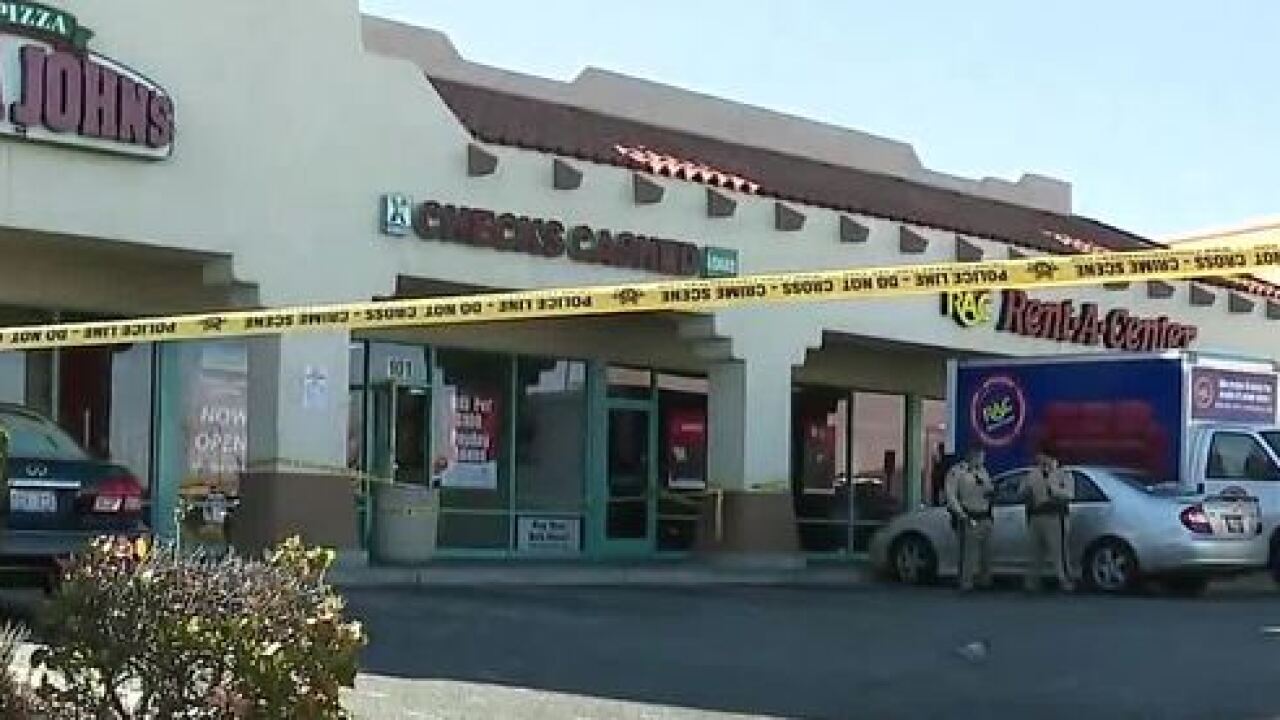 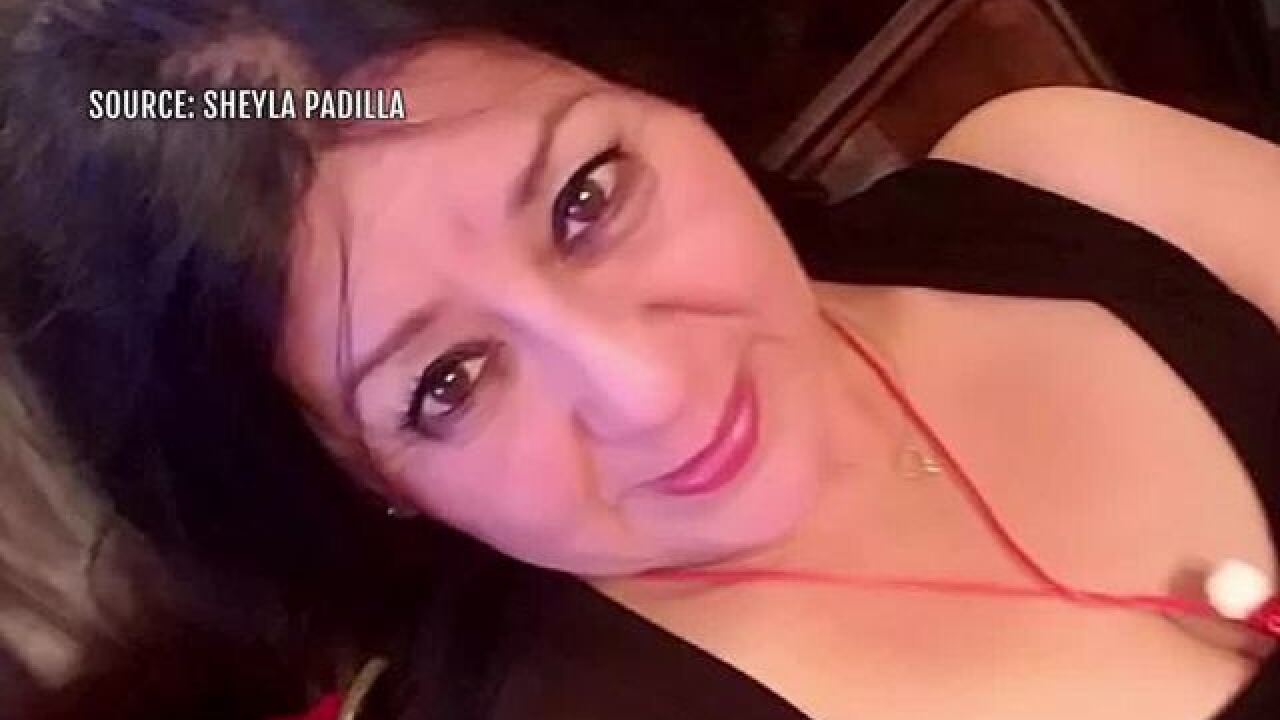 UPDATE JAN. 18: The family of Celia Luna today held a press conference on Jan. 18 to ask for the public's help in locating the person or persons responsible for Celia Luna's death.

"She was never afraid, she loved her job," said daughter Sheyla Padilla.

This is our first look at the mom gunned down at her job at a check cashing business this morning. @lvmpd is looking for 2 killers: younger men, dark clothing, no other info. Live at 11 on @KTNV pic.twitter.com/NwKDZEg1Tm

"She walks in the door, she calls the GM or whoever it must be," said Padilla.

MORE: @lvmpd say she was opening door of business when 2 men entered at the same time. We don’t know why they shot her. They ran out back. Video her daughter shared with me. @KTNV pic.twitter.com/cD19jU3jVS

But something went wrong on Thursday morning. Police say two men entered the business the same time as the victim.  There was no one else inside.

Family members did not have additional details on the crime but they say they are desperate for a resolution. They are pleading for anyone with information on the two killers to come forward.

"She was an amazing girl," said Padilla. "... Her laugh was contagious."

There’s no motive in this horrific murder yet. Tonight there’s flowers outside business for the victim. You can help the family by providing tips if you have info — and also here:https://t.co/cCIOTHcXG2 pic.twitter.com/2Xuv99yqNc

Luna was more than a mom to Padilla, she was her best friend.

In the moments before her death, Luna was thinking about her children.

"When the paramedics picked her up...she gave my number, my brother's number," said Padilla.

Here is a GoFundMe page if you would like to help with expenses.

Loved ones say Luna showed kindness to everyone, even perfect strangers. They are not aware of any recent issues with customers.

Police have not revealed whether anything was taken from inside the business.

UPDATE 6:30 P.M.: Police continue their search for two men they say allegedly shot and killed an employee at a checks cashing business Thursday.

As of 5 p.m., investigators still had the businesses blocked off and were seen combing through evidence to find out what could have led to the shooting of an innocent female employee.

"It's kind of worrisome because I know them," said customer Rosie Perez.

Perez said she knew all three women that worked behind the counter at the X Express Cashed Checks store near Vegas and Jones.

Although, she could not confirm the woman killed, she did say she had seen bullet holes through the wall of the store before.

"There's like a bullet hole right there and I asked her what happened and she said oh we got shot," Perez explained.

People and businesses in the area were on high alert Thursday night as police have yet to make an arrest in the shooting.

"It's gut wrenching, I mean, who knew when she went to work this morning that she wasn't even going to make it to punch in," said Denis Martin, who frequently visits the shopping center.

UPDATE AT 1:05 P.M.: Police said the woman who died was around 40 years old and was opening the Checks Cashed store when she was shot.

According to police, two people in either their late teens or early 20s fled the scene wearing all black.

Police say woman killed was employee at the Checks Cashed store around 40 years old. Was opening store when she was shot @KTNV

Police say 2 suspects got away. Did not have description, but said both suspects were late teens/ early 20's. Wearing all black @KTNV

UPDATE AT 12:10 P.M. Las Vegas police say the woman has died. Homicide detectives are taking over the investigation.

When the call came through to dispatchers, all they were able to hear was a person moaning. They eventually located a woman suffering from gunshot wounds near Checks Cashed.

The woman has been transported to University Medical Center and her condition is unknown. There's no information on the suspect at this time.

Southbound Jones Boulevard is closed in the area as shell casings were found on the street.