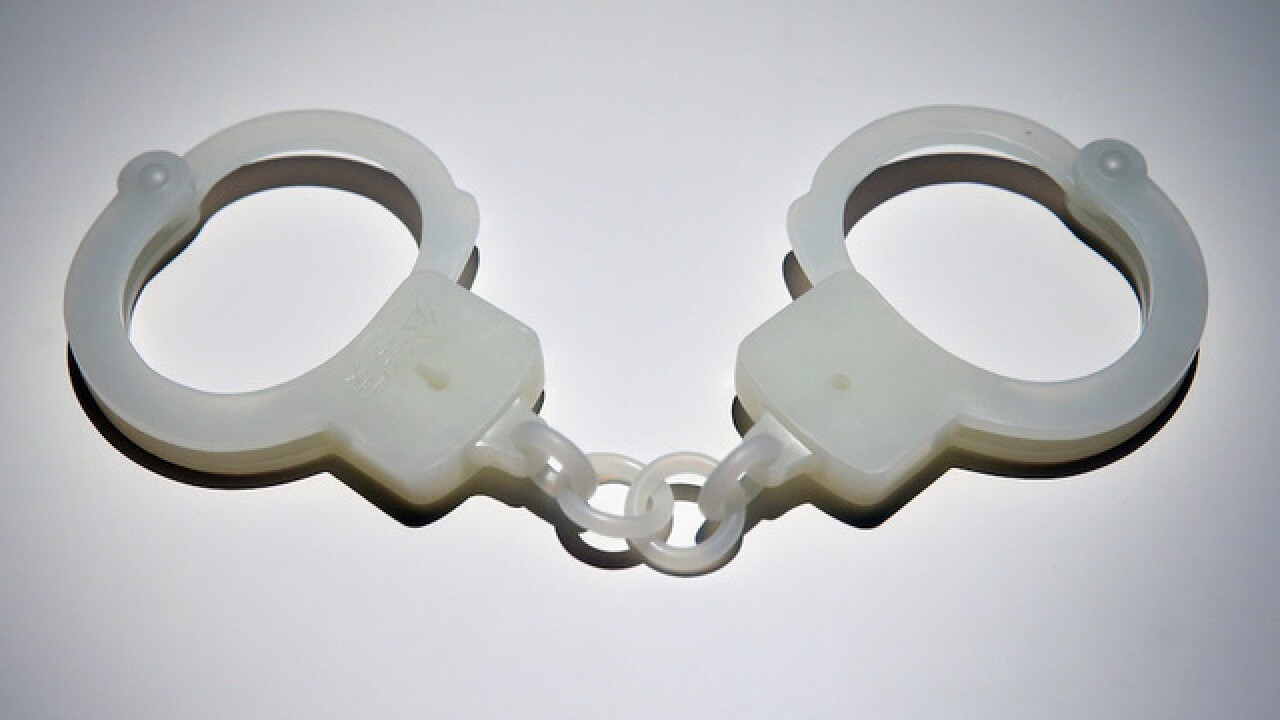 A 29-year-old woman has been arrested for the death of a 73-year-old man whom her children called "grandpa."

Keara Green was not arrested until almost 5 months after the body of Ghasem Aliaskari was discovered in a mobile home park on Cabana Drive and South Nellis Boulevard.

Aliaskari's body was not found until his daugher hired a private investigator in March because she had not spoken with him since January. The daughter initially attempted to make contact with him in late January but was told by a woman that she had the wrong number.

In early March, the daughter's brother sent a text to her father's cell phone number. They received a responding text that read "U can come over at one, r u 42 friendly?"

Between the time the daughter last spoke with her father and when she hired a private investigator in March, there were more than 4,000 phone calls and texts from her father's cell phone.

A woman who was renting a room in the mobile home told police she had not seen Aliaskari since January. She also told police that another woman who lived in the home, later identified as Keran Green, told her that the foul odor was bad food.

The woman told police that Green had been staying in the room since Aliaskari disappeared and numerous men had visited her during the day and at night.

Detectives found bottles of muriatic acid, also known as hydrochloric acid and used to clean pools, inside of the residence. The coroner determined that Aliaskri's cause of death was blunt force trauma to the head and muriatic acid was found on his body.

Green's children, who referred to Aliaskri as "grandpa," told police during an interview that their mother and Aliaskari would often fight and throw furniture at each other.

Green was located in downtown Las Vegas in August. She told police that she and Aliaskar got into a physical confrontation in January and that she was strangling him with a shirt when he fell and hit the bathtub. After she died, she wrapped him in a blanket and put him in garbage bags before storing him in the master bedroom's closet. She also admitted to buying the pool acid and trying to dissolve the body.

Green was transported to Clark County Detention Center and booked on a charge of open murder.